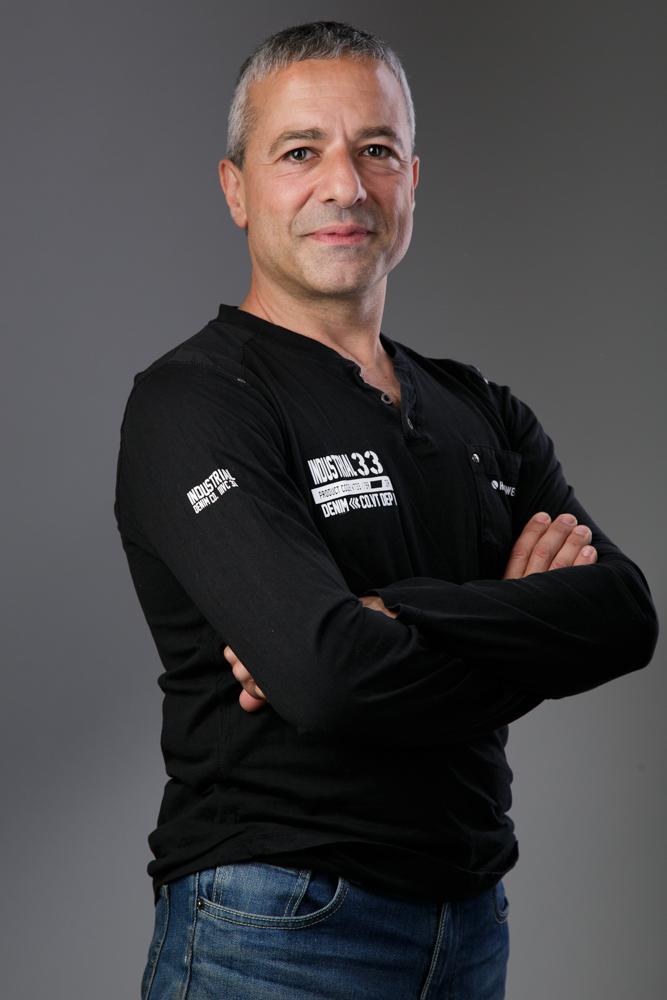 Fresh from a forthcoming genre-bending album brimming with catchy, yet profound, songs, award-nominated songwriter and producer John Tomaino ushers audiences between the stills with a hypnotic new single, “Freeze Frame” – check it out on YouTube here:

Tomaino’s core musical DNA is on full display throughout the track, allowing “Freeze Frame” to serve as a prime preview for the Australian artist’s new album, People Will Talk — due out this Summer 2022 via Epictronic Records.

This is Tomaino’s debut album release, and it showcases not only his genre-bending productions that span EDM, electronic, pop, rock, indie, folk, hip hop, adult contemporary, and more, but also his multiple talents as the release’s writer, arranger, and producer. Despite the astonishing diversity of tunes, however, this is not a compilation album — but rather a cohesive body of work with a strong identity.

Nowhere is this more on display than in “Freeze Frame” which joins the LP’s 12 original tracks by embodying Tomaino’s main motto — to “serve the song” — as he blissfully ignores genres and lets the track, like all his others, dictate what it wants to be. Creating unique and engaging sonic landscapes that stand the test of time, it’s music “with an extended warranty,” as he puts it.

Critically acclaimed, industry peers, icons, and audiences alike have taken notice; Tomaino’s original music first caught the attention of famed US multi-platinum Music Producer, Scott Mathews, who said it’s “the most important sound to come out of Australia since Midnight Oil,” adding that Tomaino’s music has “a cool Van vibe with an aria of optimism that distinguishes JT in a whole other class than Mr. Morrison.”

DamnGoodTunes Magazine in the US agreed, declaring Tomaino “a fine, fine talent reclaiming a lost art” and, along the way, Sir Paul McCartney’s publishing house in New York spotted a great songwriter in Tomaino, adding his song “Emergency” to their prestigious catalog.

Ahead of his upcoming debut album release for People Will Talk, John Tomaino continues to be recognized in multiple songwriting awards — including as a Finalist in the Australian Music Awards and the Great American Song Contest.