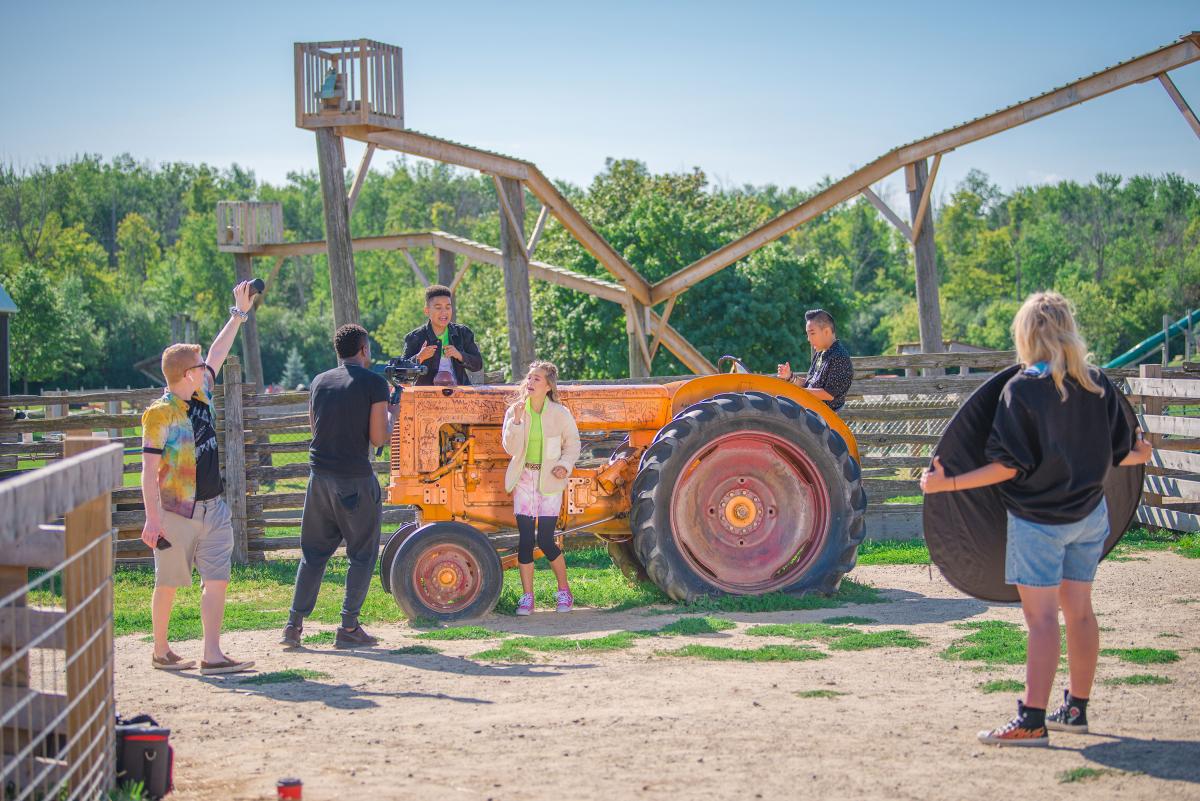 The continuing success of the Mini Pop Kids is a refreshing phenomenon, with young talent doing great things and with a charity element to boot.

The latest is a release of the ‘Old Town Road’, the # 1 hit by Lil Nas X feat. Billy Ray Cyrus, and as always the Mini Pop Kids deliver!

A Quote from Jazzy (Jasmine): “Can't wait for you all to see our new Music Video "Old Town Road". We had so much fun shooting it at a really cool place called Downey's Farm in Caledon, ON.  We got to jump on a huge blow-up jumping pad, ride trikes on a track and pet farm animals (my favourite was the Bunny!!).  There were also some really cool special effects used in the music video, too!”

Each year, more than 500 hopefuls audition to be a part of this legacy act, and many MINI POP KIDS have gone on to perform with the biggest names in the biz, including Justin Bieber, Beyonce, and on national TV and Broadway.

This year sees completely new cast ages ranging from 10-12 including Kayleigh from Whitby, Avery from Mississauga, Kylie from Palgrave, Jasmine from Aurora, Peyton from Newmarket, Carter from Collingwood, and Eliseo from North York. 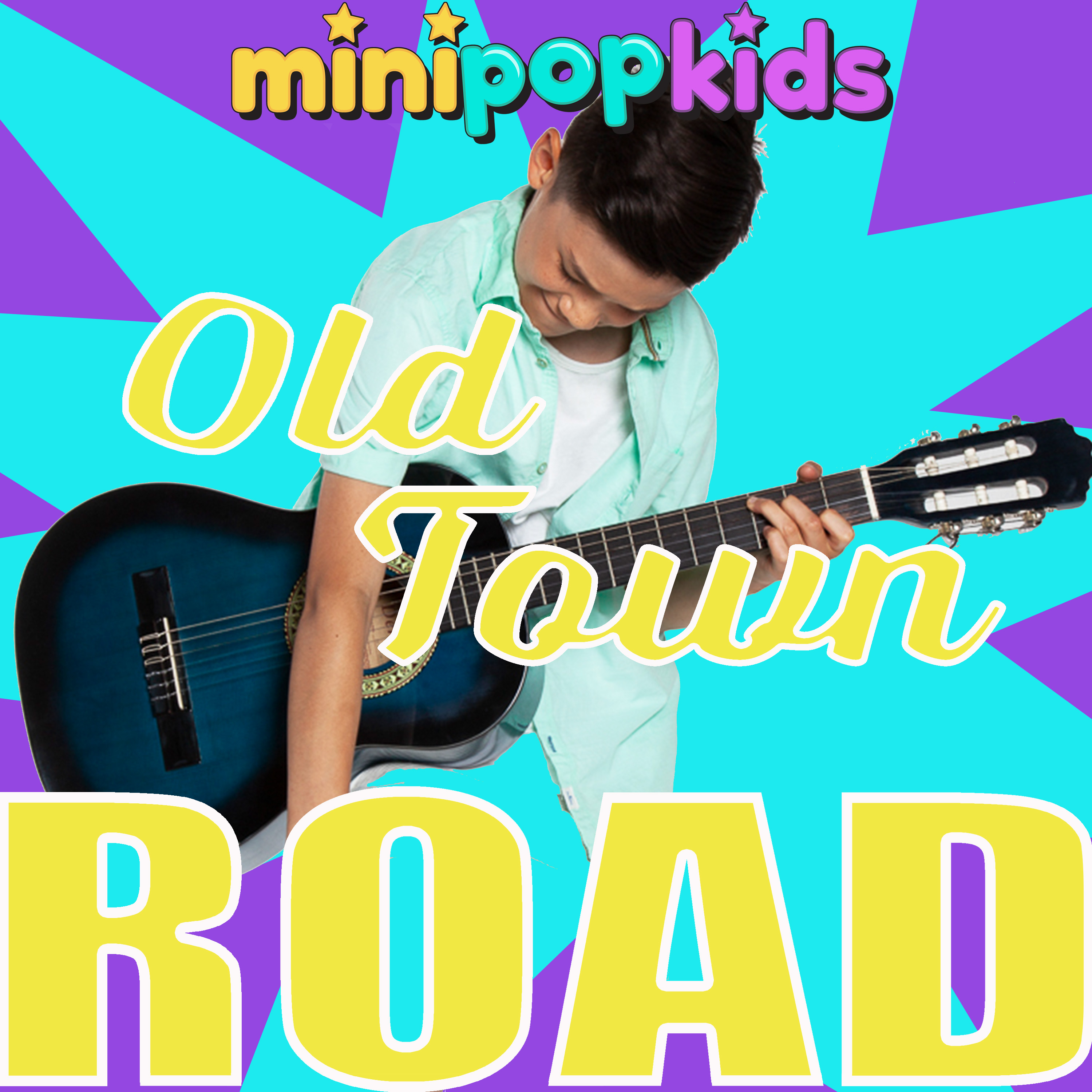 MINI POP KIDS have helped raise more than $30,000 for SickKids this year so far. The crew recently performed at the Toronto Hospital’s #GetLoud fundraising event with The Barenaked Ladies and Magic!, and donated a portion of the single “Get Loud” proceeds as a mark of their continued support.

From the 80s to now, the MINI POPS KIDS have been entertaining global audiences for decades with their family-friendly spins on the world’s most popular songs; for the past 15 years the MINI POP KIDShave been Canada’s #1 children’s music group, with over a million albums sold, and topping the iTunes and Billboard charts. First launched in the 1980s the original MINI POPS featured talented children singing pops hits of the day. It went on to sell millions of albums worldwide. Now that the original MINI POPS’ fans have grown up and had children of their own, K-Tel re-launched the MINI POP KIDS in 2004 in Canada.

MINI POPS KIDS’ brand new album got released last year to huge sales success – the group had 6 of the Top 10 albums on both Amazon and iTunes in the children’s category including the #1 position with Mini Pop Kids #16 (K-Tel), the newest of the Mini Pops releases, a 2CD package filled with 24 of Today's top hits.