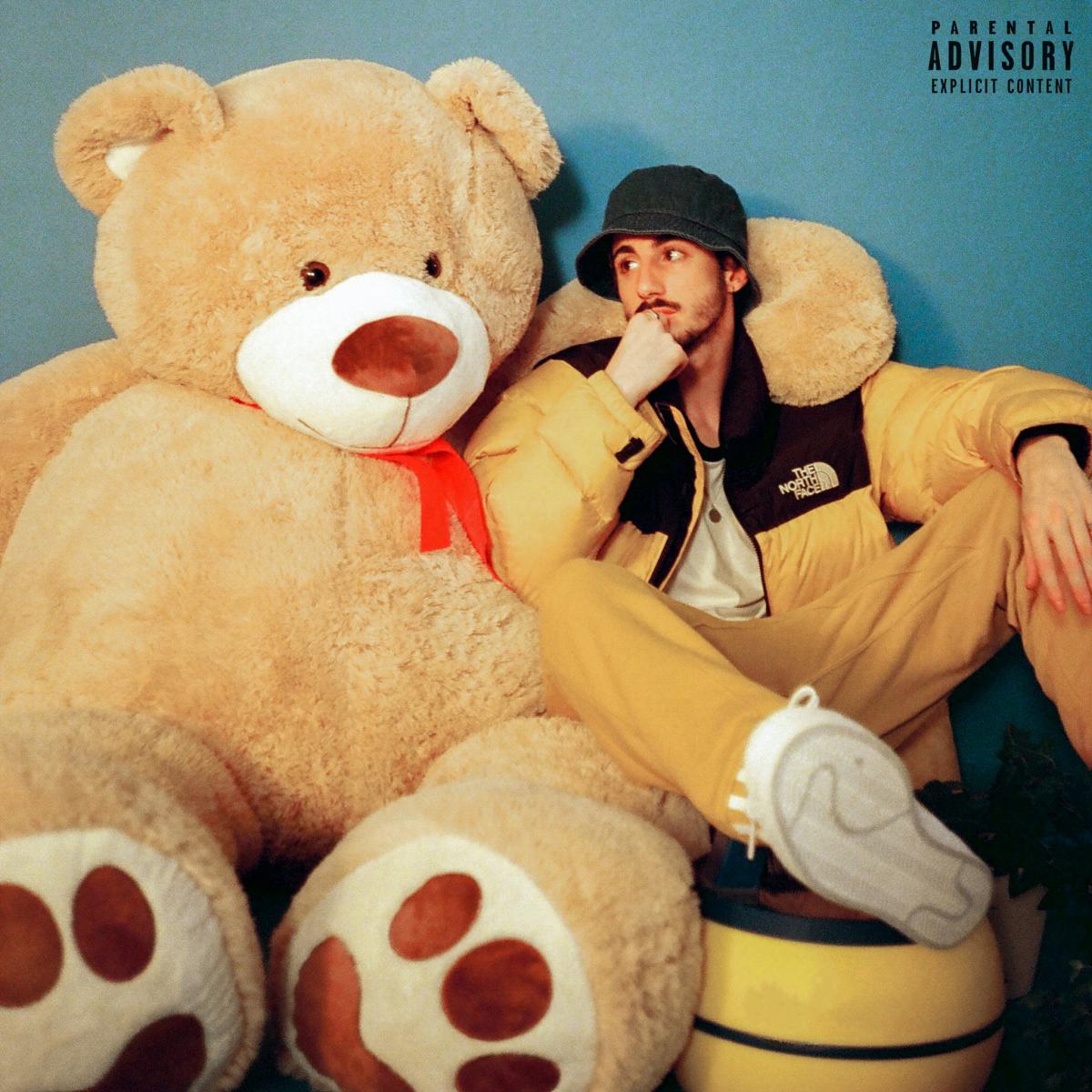 While living in Canada, the ambitious singer has stayed true to his French roots throughout his career by releasing a mix of French and English singles and EPs. Though A Stranger Everywhere highlights the young virtuoso’s sound as a singer and rapper, his overall approach to music is extremely versatile, as he intertwines various styles with different upbeat house tempos.

Following the release of 2018’s debut LP, Aminals, this year’s sophomore full-length offering of A Stranger Everywhere was first developed in early 2019 after an unexpected surge of creativity and recording a mass number of demos — each, for the most part, covering a different genre.

Though the musician intended to make the release as versatile as possible, he wanted it to give him a core identity: a troubled yet talented musician, with no real roots or ties to a specific place.

Expanding upon that “core identity,” Joji said: “By the age of 19 years old, I had already lived on four different continents. I was born in Australia; moved to Paris as a child; moved to Hong Kong as a teenager; then moved to Canada as a young adult.”

Though the culturally-enriched artist said there were “so many benefits of growing up in different corners of the world” — including learning about all of the different musical styles he’s covered — he admitted to not knowing where “home” really is.

That feeling of being lost is exactly why Joji decided to not only call the new eight-track album A Stranger Everywhere, but why he recorded half of it in French and half in English.  “I’ve grown to feel comfortable in many places, but (I have) the frustration of not feeling attached to one particular place,” said Joji. “I feel comfortable singing/rapping on many different styles of music… But along the same lines, this is the reason why I decided to have half of the EP in English and the other half in French.”