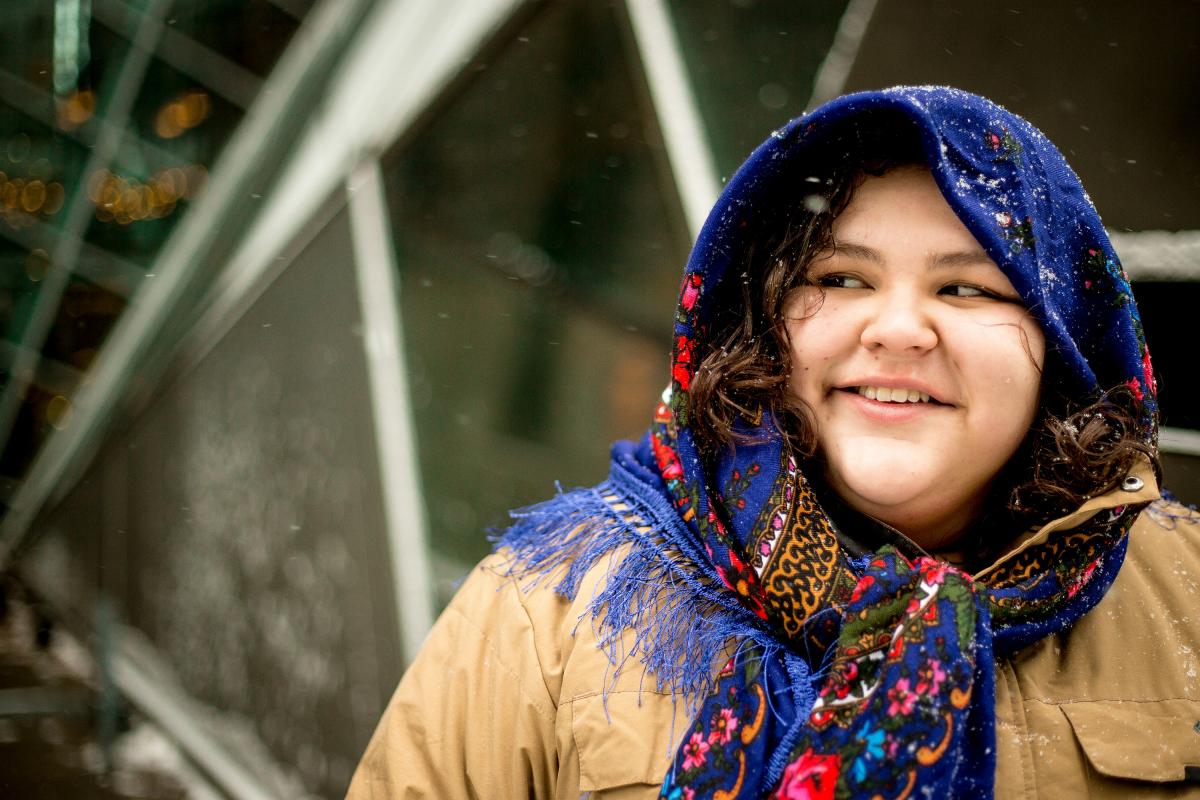 At 50,000+ streams across platforms, queer, non-binary, Indigenous pop singer/songwriter Angel Baribeau’s messages and representation presented within For Those I Love(d) continues to land loud and clear.

With the album taking a Top 3 spot on Apple Music Pop Canada’s charts soon after its Summer 2020 release, the six-track EP’s debut single “Love Is Up The River” quickly garnered more than 17,000+ streams on Spotify and hit Top 10 on the NCI FM Indigenous Music Countdown hosted by SiriusXM Canada; single “Wish We Were Older” followed its path with another ~ 18,000 streams, and was featured on CBC North.

Check out “Love Is Up The River”  here:

Watch and listen to Wish We Were Older (Acoustic Version) here:

Originally from the Cree community of Mistissini, Quebec, and now based in Montreal, Baribeau first started through the formation of their early indie folk outfit, Simple Human Tribe. Their solo work gained momentum in 2014 when they were selected for feature on the #1 iTunes chart-topping N’we Jinan compilation album, Eeyou Istchee Volume 1.

Ultimately, Baribeau’s goal is to be that of a changemaker, noting the responsibility they feel to pursue their talent to create more representation within the industry for those who look and identify as they do.