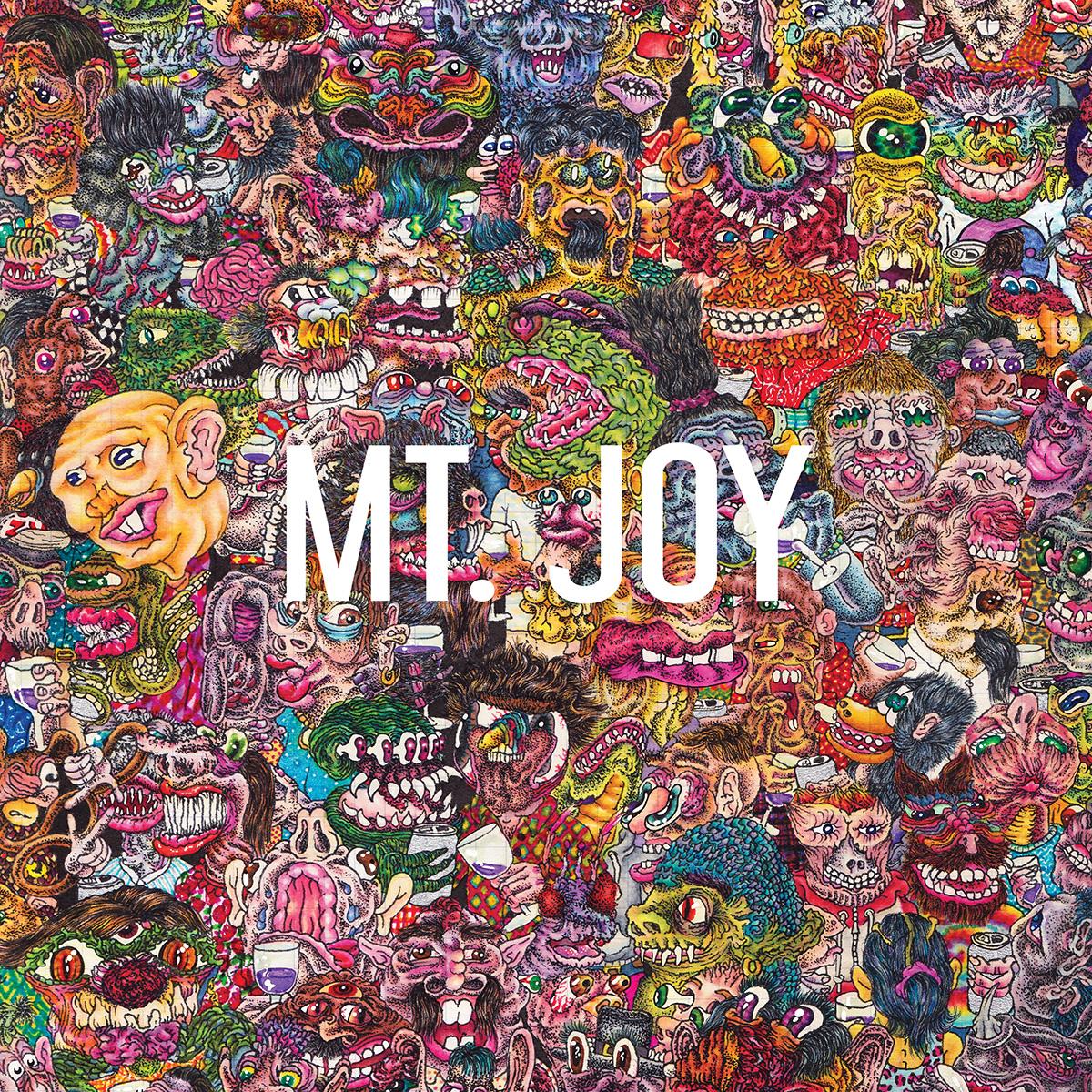 February 7, 2018, Mt. Joy announced that NPR Music has selected them as the Slingshot Artist Spotlight for February. Mt. Joy will be featured on NPR partner stations throughout the month. The band has also announced a headlining spring tour, including Canadian dates in Vancouver and Toronto (full dates below). Mt. Joy’s self-titled debut album will be released on March 2nd via Dualtone, an Entertainment One company.

In little more than a year as a band, the LA-via-Philadelphia band has racked up over 15 million streams on Spotify, toured with The Shins, Whitney, The Head And The Heart and The Lone Bellow, and performed at Newport Folk Festival, Bonnaroo, Made In America and Lollapalooza. Mt. Joy just wrapped up a North American tour with Neko Case, and they're set for highly anticipated appearances at SXSW, Shaky Knees, BottleRock, and more come spring. 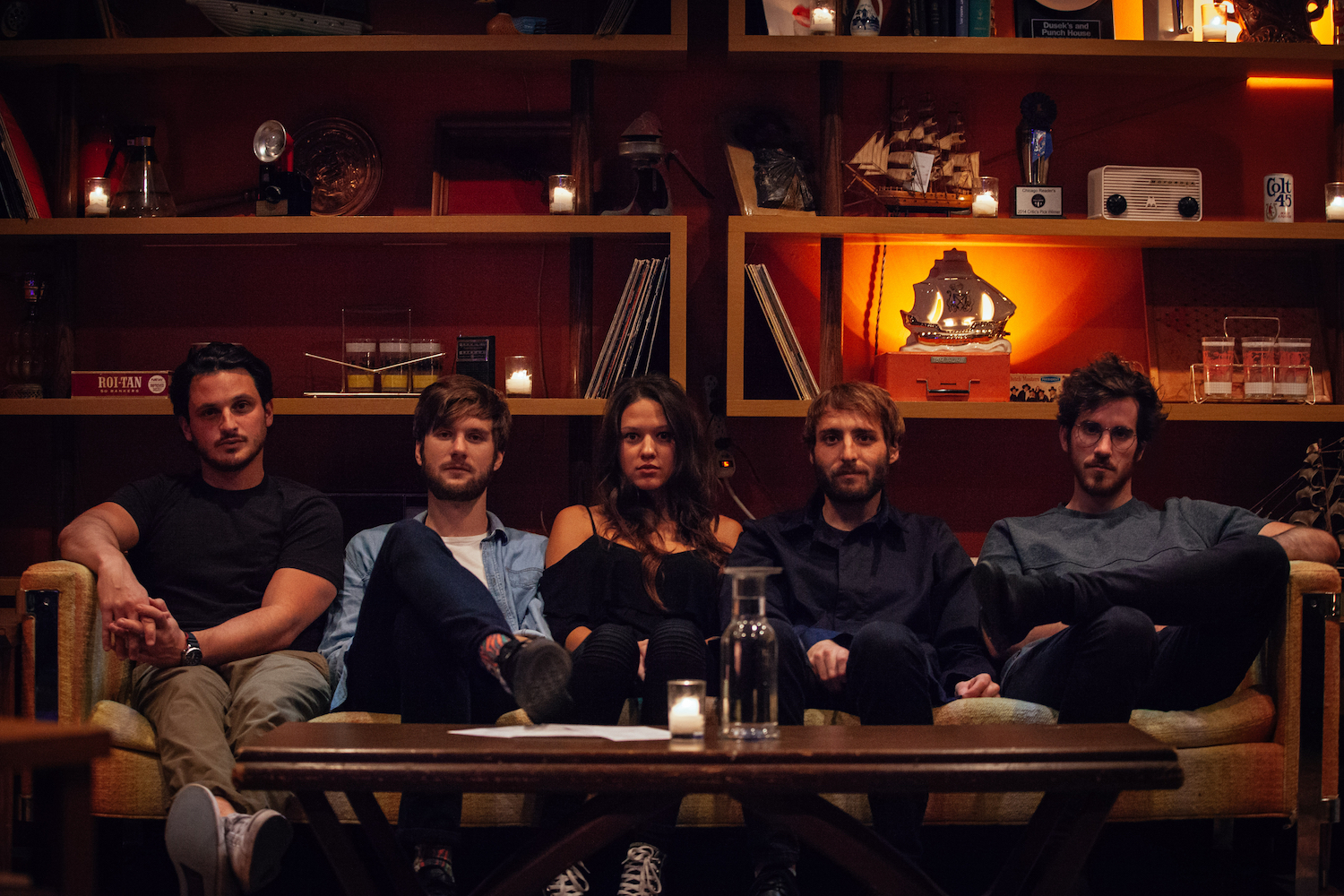