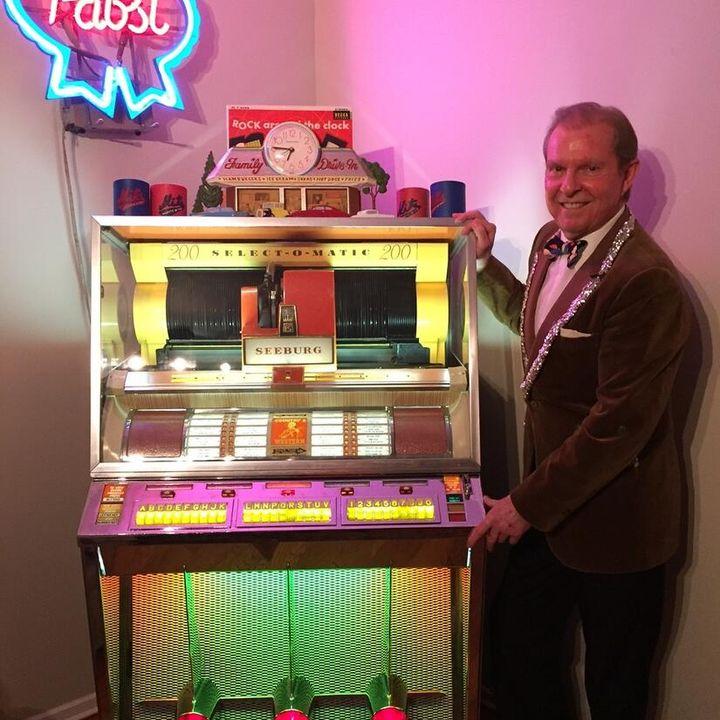 We all have a list of artists and songs that were major influences on us from youth to adulthood. They were the posters on our bedroom walls. They made up the playlists on our cassette cases or now, in our apps. They’re the audio bookmark in all the chapters of our lives. In reverence to the power of music and the indelible influence, it has had in his own life, Canadian entertainment executive, music historian, and author Tom Locke brings us his new book, “Moments In Time - Stories About Artists and Songs of the 50s, 60s, and 70s. For Fans of Music…From a Music Fan”.

“This book is the culmination of a journey that started back in 1986 with an idea I had about creating a legacy to the music that shaped my life, and a desire to share this legacy in an entertaining and informative way with others,” says Locke.

Entertaining, informative, and interactive from cover to cover, “Moments In Time” fuels the reader with a more than soundbite-sized dive into the stories behind an intriguing aspect of each song and artist that it profiles, from popular to obscure. At the end of each short “story” is a QR code for the relevant song that readers can position their smartphone cameras over and open a file to listen to, adding an interactive, full-circle experience to the book.

How did Tommy James come up with the title for his hit record, “Mony Mony”? Who was the three-time Oscar winner to have a Top 10 record at the age of 67? What singer was classified as a two-time “one-hit wonder”? These are just a few of the classic hit questions that “Moments In Time” answers.

Many of them likely came up in the mind of the passionate music enthusiast that Locke has been throughout his life; a successful Vancouver-based Film and TV production executive since 1984, Locke grew up in Toronto in the ‘50s and ‘60s with radio as a staple in his house. 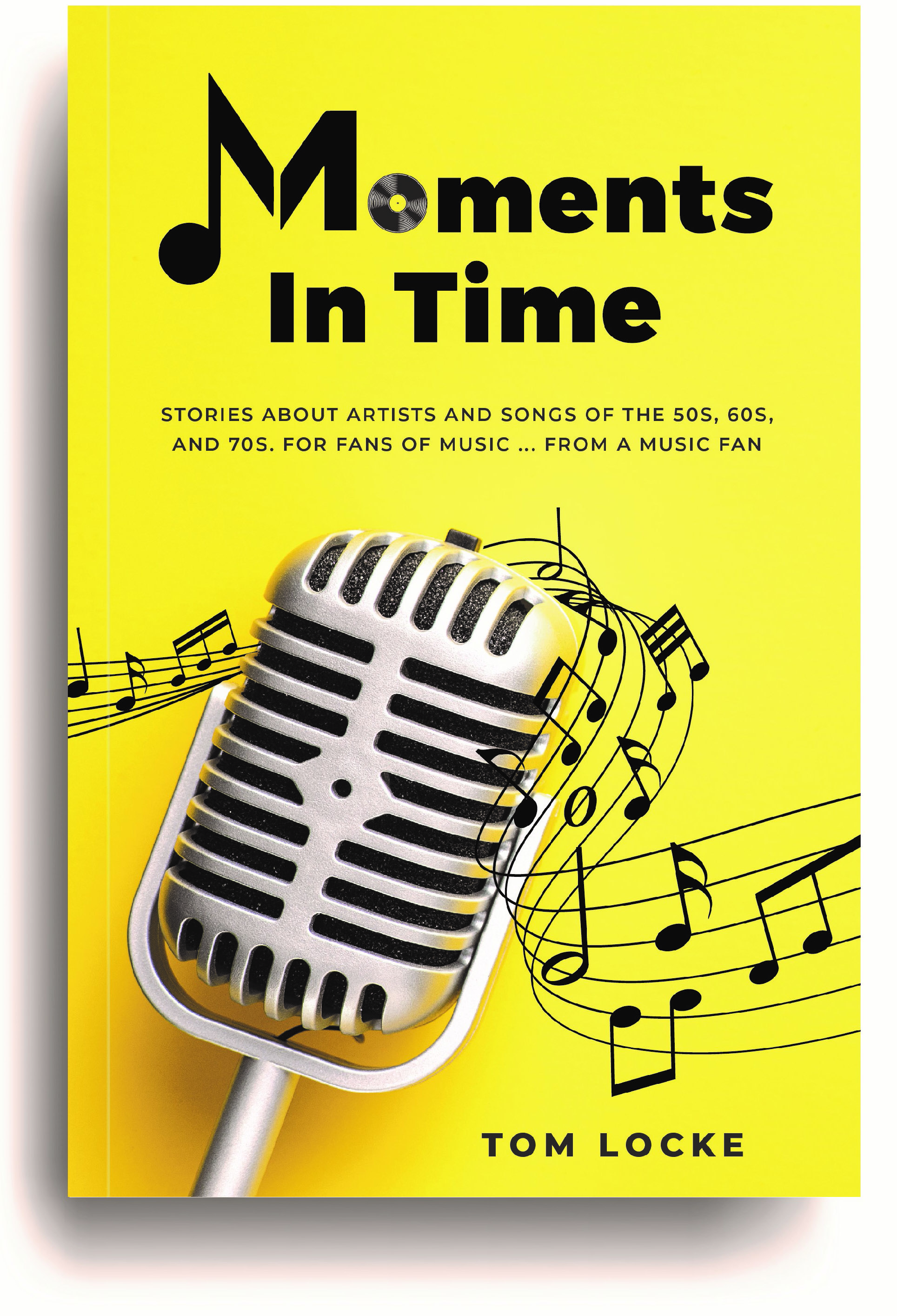 “Living in a ‘border’ town, we were privy to many major U.S. radio and TV stations and their programs,” he recalls. “It was one of those U.S. radio programs that gave me the inspiration for my legacy idea. That program was called The Rest of the Story, hosted by the incomparable newscaster Paul Harvey, who originated this nationally sponsored segment out of Chicago. His tag line ‘And now you know the rest of the story’ stayed in my mind.”

If each mystery-unraveling story in the book feels like it could also be narrated by a favourite radio host, you’d be feeling it right. “Moments In Time” was originally a five-minute radio segment that Locke created and first demoed in 1986 to air during drive times to and from work.

“An interesting musical fact or period of time would be introduced for the listener to ponder during the commercial break,” describes Locke. “After the break, the listener would get the ‘rest of the story’, culminating in the playing of the record mysteriously featured in the segment.”

“Moments In Time”, the book, is a curated collection of the scripts for Locke’s long-running “Moments In Time” (MIT) radio segments, which found a broadcast home in 2000 with Michael Godin’s “Treasure Island Oldies,” a weekly internet radio show with worldwide affiliates that have aired the weekly MIT feature for over 20 years since.

“The impetus for the book was to honour this milestone by sharing a selection of segments that have aired on Treasure Island Oldies over these years,” notes Locke.

Locke also credits our two-year, global pandemic for igniting the fire in him to make this long-held book idea a reality.

“With my traveling and physical interfacing with clients dramatically reduced, I was able to move this project from the corner of my desk and dedicate the appropriate amount of time required,” explains Locke in a recent interview with reviewvancouver.org. “However, my motivation was to put smiles back on people’s faces, and what better way than the tunes we grew up with in the 50s, 60s, and 70s.”

And the smiles of music fans who’ve already eagerly devoured the book are starting to show up in droves. Since its official launch last November, all the reviews for “Moments In Time” left by readers on Amazon.com are 100% five-star.

“In short, the book is not about me… It’s about the music we grew up with; music that put a smile on our faces and became part of who we are.”

Tom Locke’s “Moments In Time - Stories About Artists and Songs of the 50s, 60s, and 70s. For Fans of Music…From a Music Fan” is available now in both print and digital formats on Amazon worldwide.

Tom Locke is a true Rock & Roll historian who really knows the detailed history of the evolution of this great music. He has written a book that is worth its weight in Solid Gold.” - Mr. Music, Norm N. Nite, legendary Deejay & Author

For more on Tom Locke and Moments in Time check out: https://www.mitstories.com/