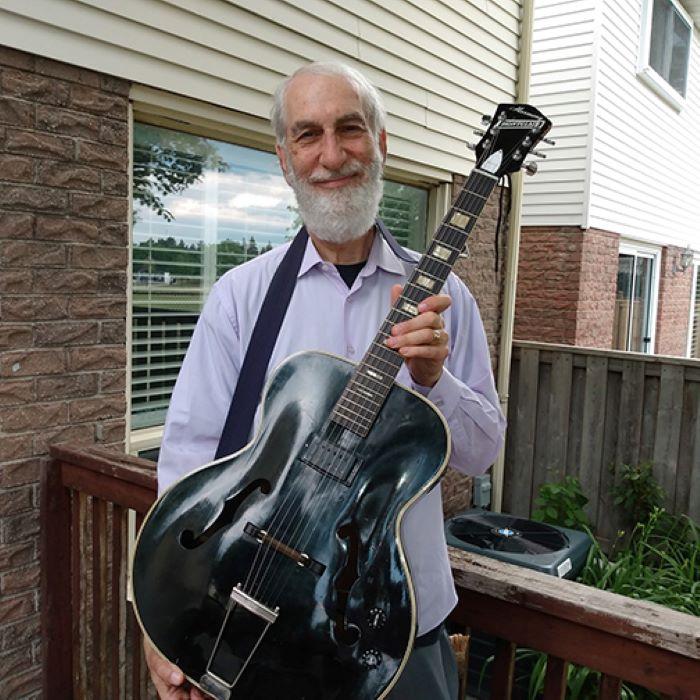 Canada’s rockin’ Rabbi, author, musician, and founder of Kiddush Club Gary Zweig has just the soundtrack for getting families active this summer: the release of his new song, “Exercise”.

Channelling everyone from the world’s greatest athletes to the beginner at-home fitness enthusiast, Zweig says he set out to create an exciting song to exercise alongside with.

“It’s fun, it’s funky, and it’s got a bit of rock and roll,” the Toronto-based multi-talented singer/songwriter enthuses. “I’m young at heart, so I wrote this song for kids of all ages — from 1 to 101 years old!”

First formed in 1988, Zweig initially started Kiddush Club to create parody songs with a decidedly rock n’ roll twist. Featured across CBC, 740, the Toronto Star, Chatelaine, CITYTV’s Breakfast Television, and more, Zweig most recently penned Toys for his son as a response to a family favourite movie, Toy Story. “I wanted to use themes kids could relate to,” he explains. “The album covers things like sleep, toys, and of course, ‘Exercise.’

For Zweig, who started playing the guitar at age 10, that includes Canada, Sweden, Barbados, Mexico, the U.S., and more.

Toys and “Exercise” are available now!