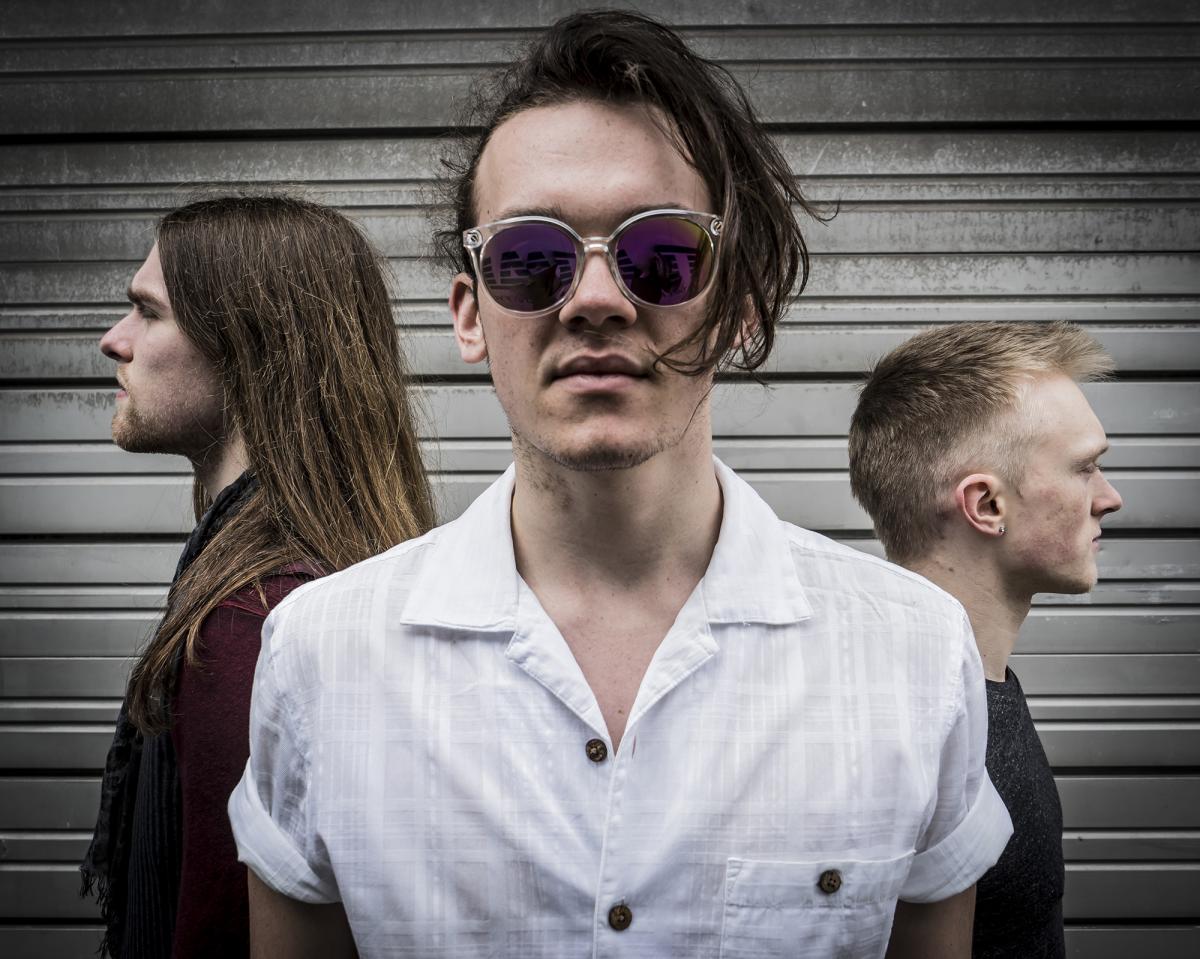 Riding 'High' on the success of their latest single, Windsor rock group The Silence Factory will be packing up the van and hitting the road for a tour across Canada starting on April 1st with a show opening for Royal Ascot and The Sheepdogs. The tour will take the band from coast to coast in April and May and includes 2 showcase events at Canadian Music Week in Toronto on April 19th and 20th. See below for the full tour schedule.

The Silence Factory released their current single 'High' back in January and after 11 weeks on the Canadian active rock chart, they've achieved considerable success at rock radio reaching a peak chart position of #37 this past week. ‘High’ was produced by Juno Award winning and Grammy nominated producer Gavin Brown(3 Days Grace, Billy Talent). The band just finished recording another track with Brown which will be released in early May.

The Silence Factory formed in 2015 (as Nathan McNevin and The Silence Factory) and they've been playing shows across Canada ever since. The Silence Factory's debut CD, Collection of Thoughts, was released inFebruary 2016 launching their first commercial radio single 'Land'. In June 2016, the band took first place in 97.7 HTZ FM's Rocksearch competition which has launched the careers of many notable acts including Finger Eleven, The Trews, and The Glorious Sons.

'High' is currently available on most digital/streaming platforms including Spotify and Apple Music/iTunes, and will be released on vinyl as a 7" single this summer. For more info and the most up-to-date tour listings, please visit: thesilencefactory.com