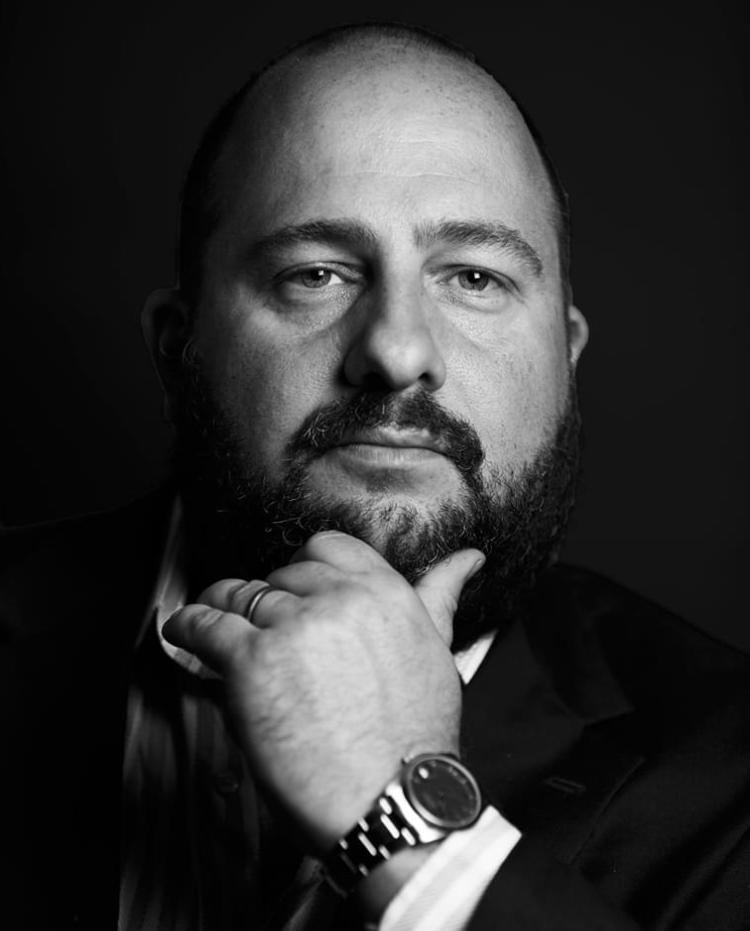 Lately, I have seen some really smart new things that bigger artists are doing. They just quit the current social media frenzy that has been going on.  I can really see this breaking through as a lifestyle after the pandemic.

For the past ten years record labels, managers and others have told artists that they should own their fans and a lot of the success has been how many followers you have on different social media accounts. Right now it seems like all the bigger labels have a race to pick up things form TikTok. It has been this way in all parts of the music industry with the exception the live scene.

Why not the live scene? Because here the falseness of social media comes shining through. Take this for an example. In the takeout of the Eurovision song contest in Sweden, they started to invite influencers that had music in their social media channels. They hoped that the influencers with their massive accounts could get more viewers to the TV show. Since Eurovision in Sweden has the votes from the audience many artists became nervous to get up against these massive social media accounts since these people could just send a message and get a lot of people to vote for their song. Over a period of three years, they tried to get these influencers in. None of them even went to the finals. Usually beaten by a new artist with no social media followers at all when they entered the stage.

Another thing is also that stars that have a big following also are beaten by a smaller artist with fewer followers. You can fast conclude that the following on social media doesn’t really matter in these cases. It’s still about the performance and the song. People in social media really don't care to vote or do things for artists. They just follow for the posts not for the art they are making.

Same phenomena when a friend of mine signed the third biggest YouTuber in Sweden to his company and started to release music. Yes, the first single became a media frenzy.  So many went in and took a listen to it and today it has a bit over five million streams on Spotify. The second single, then people knew that he was releasing music. But with over a million viewers on his channel each month my friend calculated that people would still listen. Today that has two million streams. The third single has today just 20,000 streams. My friend, later on, signed more YouTubers but came to the conclusion that the first is always going well, the next will have fifty percent less than the first one, then the third will have half of the half. In the end, if they release things they more or less go backward than a normal artist that gains fans on each release.

This was influencers though that did something else and then was given songs. We see the same though on artists that are artists in their channels on the live side. Artists with millions of followers that are praised for their music won’t sell any live tickets. Many of the booking agency went into that trap in the beginning. Now it’s almost like a bad word telling people that they have a good social media account. The only thing the booker looks at is the ticket sales from the last concert in that area. same here people liked the songs in the posts but wouldn't see them live. It's two different media situations.

I get the feeling that influencers are more or fewer artists in their own field. A bit like in the 80:s when either artist would do an acting career that never went off, or the opposite when actors should do an artist career. They were good at their field, stick to it. Same here stick on to what you good at.

Of course you need to use your social media. When you release something it’s a good way to spread the word. The problem is when you start to use the account like the influencers. Suddenly you are more busy making updates then doing music. Your fans will read more about your cat and what you ate for breakfast then what they really came to know about you. My feeling is that also all this posting makes the stress level on the artist really high. In the long run, it prevents the artist's top focus to write a really good song. In the middle of your inspiration ( what happen to me right now) is that your phone makes a beep and you pick it up to see the latest message or point these systems give out. And gone is the inspiration!

My guess right now is that a real artist must make a choice. Are you communicating with music and songs, then social media should not be acted out as a big influencer account! If you are communicating through an account and people like it that way, well you are then an influencer, not an artist. And not just that you find a good producer and songwriter to co-lab with makes you an artist. Don Johnson is still just and acter though he wanted to be a rock star.

The problem in the industry has been that the live side hasn’t had a major changeover in the past 50 years. Now we see the big leap and in that leap, my guess is that your live performance will be more crucial than ever. You will not have time to make corrected posts. Instead, you need to be great at writing songs and perform them in an amazing way for a real live audience. The changes in the live industry will be with new venues, new networks and that will be a career of its own, With or without social media number.