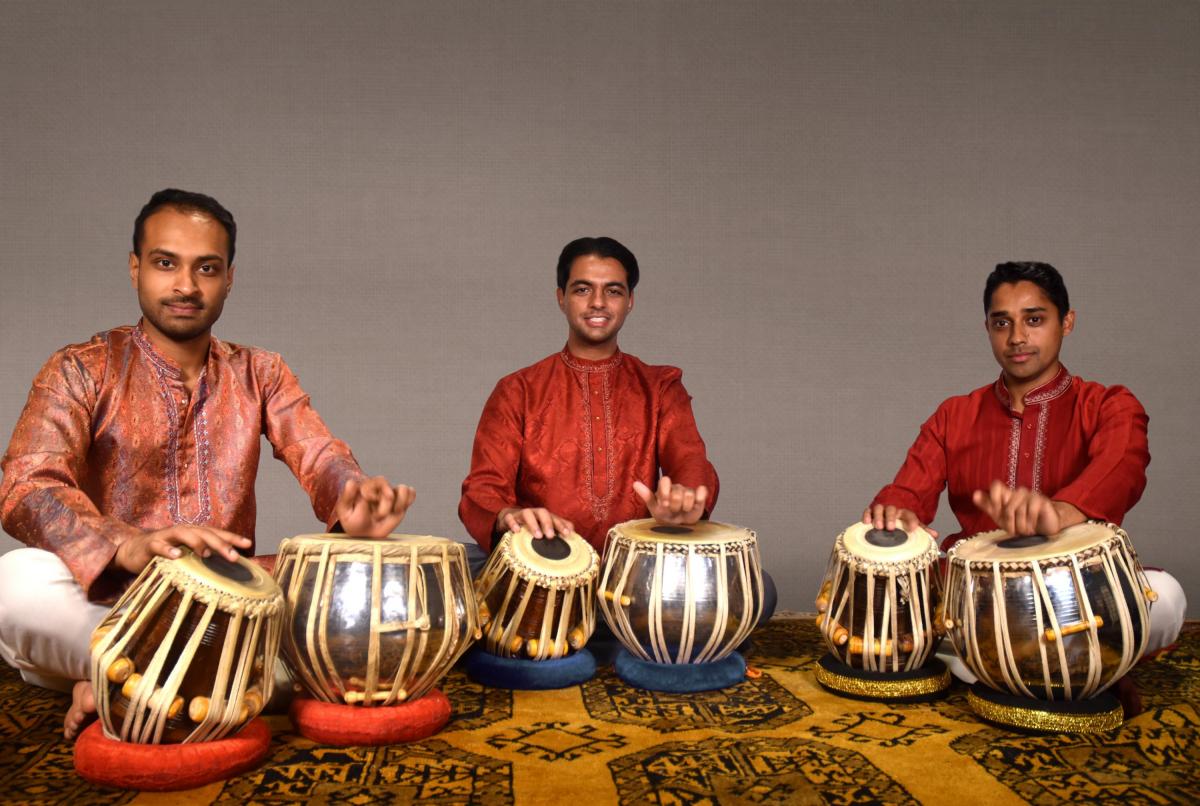 In 2016 TTE celebrated its 25th Anniversary with a sold-out concert at the Harbourfront Centre, Toronto and debuted of Toronto Tabla Youth Ensemble. To mark this Anniversary the Toronto Tabla Ensemble received a letter from Prime Minister of Canada, Justin Trudeau.