Skip to main content
We Need a New Top Chart 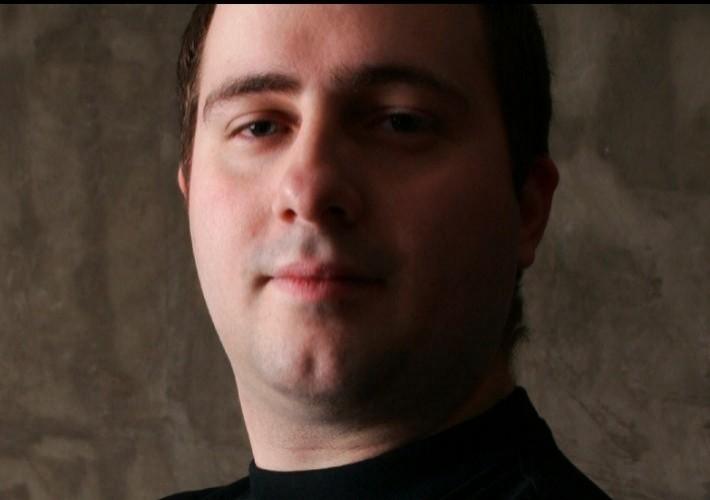 I’m utterly tired of explaining to idiots that you have millions of streams doesn’t make you a star, or even successful. In the old days, the counting of sales was a good measurement of how popular you were. That is NOT the same as streams. Streams can be anything. A bought physical thing is an action you must do and a lot of thresholds so in the end yes that can prove something. A stream is not even a person pressing a button it can be on a playlist that really no one is listening to is just a background in a store or even on a chine mobile farm. There is no investment from the fan in a stream. And that is why it can never prove any fanbase whatsoever.

So, bragging that you have a couple of million streams is stupid. If you want it to be more stupid those million streams are just on one platform.  The easiest trick is to compare an artist through different platforms. You want to get even more stupid those millions of streams were created before 2019 when you could easily cheat on several playlists.

The industry has left the counting of streams long ago. It only matters if it’s done organically. And that is very seldom that is done organically of the artists that have over a million streams.

What we need is a system that also looks on the live side, ticket sales, how many radio plays, all streams from all platforms (too many just look on that they have millions of streams on Spotify, then they just have a thousand on Youtube and how many do you have on Tiktok?). It all must count in to get a better picture of what is popular. What does the audience really care about? I know there are some out there but they are not good enough and just number crunching from bad sources that can be manipulated. We need something really better.

I know there are several companies working on this right now. My question is though how long it will take us to erase the whole damn conception that a stream is not a sale and that social media is more a filter bubble and nothing that proves that much. So even if that correct top list comes what kind of impact will it have and how threatened will the labels be if they can’t manipulate that chart?

Problems that we deal with later, first we just need another measurement and top chart before we get totally overloaded with a nonsense artist that claim their fame for nothing.