Skip to main content
What is a Music Company Looking For In An Artist? 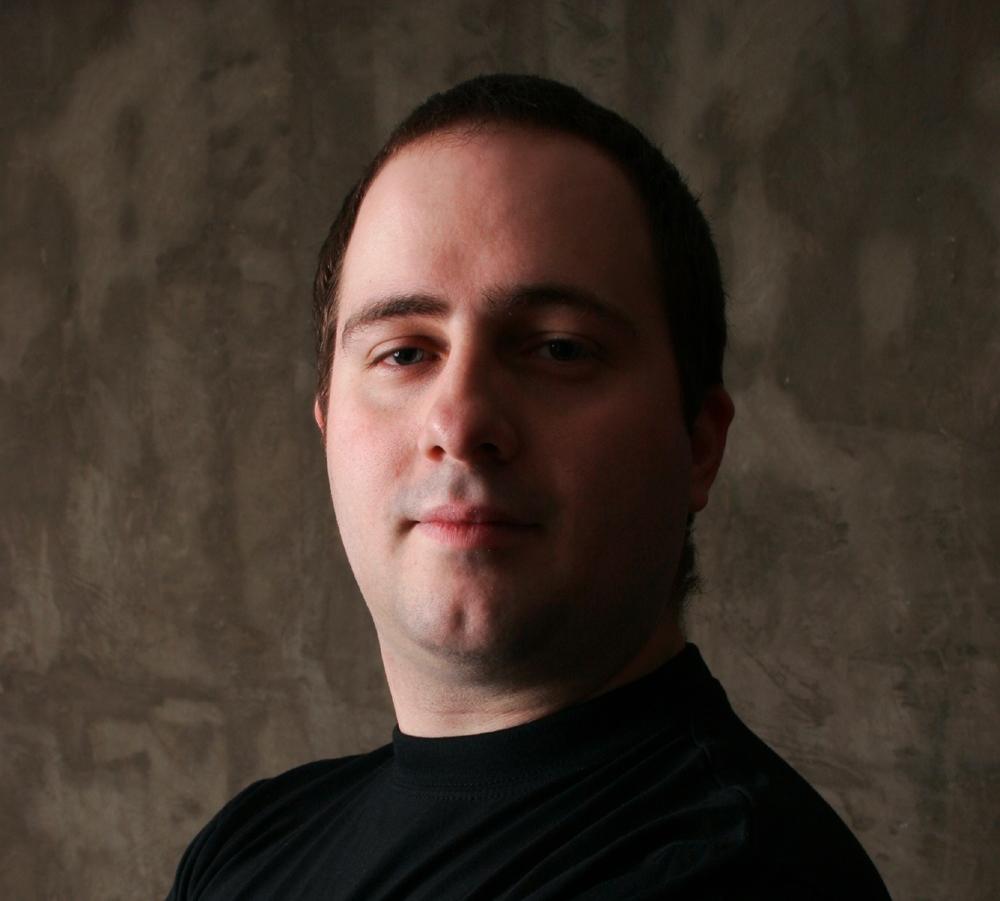 This one will really hurt for some artists. What do we really wish for in an artist as a music company? If we could choose, what would we consider to look like a perfect artist to develop? Yes, this is a wish list not a list set in stone. Good to know is that you never get it all perfect.I spoke to some colleagues around this and it all boiled down to these topics.

Age, you don't want them to be too young because parents are a pain in the ass. Many times, the kid is just a substitute for their own failed careers and usually, they are not familiar with what the industry looks like today and really are a bigger barrier for the kid to move forward. So most desirable is age 18 to 20. Why so young? You calculate it takes 10 years to break an artist. If you take a person that is 30 it will break at 40. Also, after the age of 25, people start to have things that keep them back. Things like their own apartment, a partner, mortgage, probably a steady job that takes their time. Suddenly the rough introduction tour is not that appealing. of course, you can do it as an older person, but the obstacles are not smaller with age. I worked with an artist that was 35 years old. Great artist, no one was interested to work with him. In the end, we brought him to be #1 in USA. Suddenly age was not a problem. Then they were just interested in the money and success not what we had done to get there. In the end, he went on as an independent – ‘do it yourself’. Age is not a problem, is just people know in most cases it can be a problem.

Good work ethic is important. Mainly that they have a good work ethic in the right areas. Too many either just sit on the sofa waiting for others to get the job done. On the other side, there were some artists running around like headless chickens and swirled into the management world or the record label part making a big mess. Suddenly they were doing deals and stuff that really didn't work out because that was the area the record label or management should control. The part they should focus on is the fans, an area that very often is forgotten. Artists that worked hard to get new fans and entertain the ones they have are taken seriously by the industry people.

Motivation was also an important part. All of the people I spoke to tell the same story. In the beginning all the artists told them that their music career is what they really focused on. When it came to the real thing many failed. To take a gig when it was your best friend’s birthday or on your family vacation proved too often that many of those things went before their careers. Sometimes even the work as a truck driver was prioritized before important gigs.

Good songs were not that important. You can always buy them or get a good writing team. Then, of course, if they can write good tunes themselves that is a big plus. It keeps the costs down. You can do it faster. But the skills to working with other producers and writers was more important than the writing skills. To not have a big ego was brought up in all the sections.

Good live performance was important, but all thought that they could be trained and built up. Still it was a big piece in the puzzle. The less time thy had to spend in this area they happier they were.

So,therefore the industry looks for young talent around 20 year age that are very motivated. To be 35 with a good song is not as convincing in this game.

Of course, this is what we wish for. Usually it never happens. At the same time, I see artists have the same unrealistic dreams around the industry. Suddenly a music company just shovels in money and makes you famous in six months and you become filthy rich.

Well, we can always dream!

Editor’s Note: Peter Åstedt has been working in the music industry for over 30 years. He has started record labels, distribution systems and publishing companies. He also runs several showcase festivals. He has worked with the Top Ten most streamed songs and had music on both the Olympics and Superbowl.