Skip to main content
Why Isn't There A Grammy For Best PR Team? 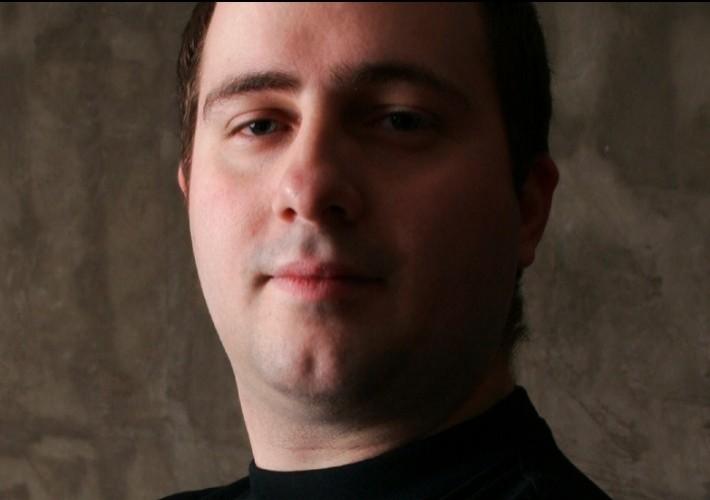 You always get that the artist is the genius around the whole song.  Still, in most cases, they would have been nothing if it wasn't for that perfect PR team. It’s like saying that the success in Formula 1 is the driver. Actually, in Formula 1 they enter as a team.

I hear it all the time; artists coming up to me saying they have done the best song ever and it's produced by some dude you have never heard of in your life. Okay, it could be a really good song. But I know so many good songs, even brilliant songs that never reach a big audience. Many of the best albums I know never get anywhere. To build that perfect storm that a good song needs to become a classical song, that is up to your PR team and a bit of luck. What I can definitely say is that a perfect song cannot be a hit just by being perfect. As little as the driver in Formula 1 being the whole team - it’s impossible.

That is why I'm so surprised that there are no awards for the PR team. We can give titles to so many people that really don't mean that much. In many cases that producer Grammy, well without that team it wouldn't go anywhere. And you give to mastering and mixing and even background singers and worst of all so many small genres that don't really count. Yes, like my five Grammys on children's music. No, I don't have them on display.

I guess this is the reason why the artist is putting so much money into the recording and not realizing that it doesn't matter if you make the best recording if no one is able to hear it. “If I only had two dollars left, I would spend one dollar on PR." is a famous quote from Bill Gates. For the artist, it seems the motto is if I have two dollars left, I pay three to make a recording.

Yes, many times the bragging is that they recorded in Abby Roads Studios. Yes, it is a nice studio and great things have been done here. Still, if you bring in Eilert Pilarm to record there it doesn't matter. He is still Eilert Pilarm with fancy equipment. Here is a video of him if you don’t know this classical Swedish artist.

Before you say something., this guy was the artist of the year in the UK in 1999. He was the most booked artist in Sweden in 2001. He is probably more famous than most of the songs that come out of Abby Road. One thing is that he covers a damn good song with good musicians. I can count more examples like Sex Pistols that is more or less a PR thing back in the days.

Yes, PR is the killing name in this business. It's not enough to have a fancy studio, a good song and a famous producer. It doesn't mean a thing. You will be beaten by a mediocre song badly recorded but a very good and smart PR team.

I usually ask for the PR team when people present stuff to me. 99% of the time I get a big question mark in the presenter's face.

It's strange that the best PR teams are quite anonymous. Most artists have a lot to thank for these teams. In many cases, the artist has no clue who they are and what they have done. I ask them when we bump into them on the Grammy Awards; few know the answer.

The new industry that is ongoing so I guess Bill Gates will now quote "If I had two dollars left, I would spend 1.90 dollars on PR". Because in the PR game you get what you pay for.