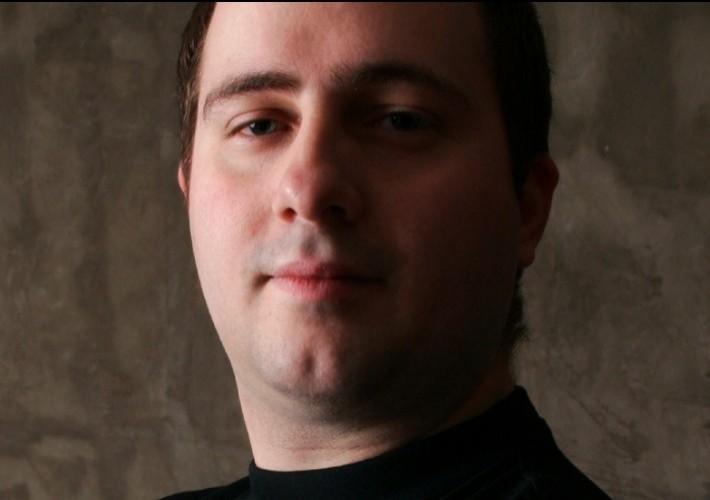 I just saw that a friend posted about a local band being signed to a bigger festival organizer. Never heard about the band before so I was a bit curious. I had heard about their former band though. It was one of the metal bands that was doing things very fast and very costly until they crashed after a couple of years.

So, they reformed and changed their name. Also, kind of a stupid mistake but usually the aftermath of an emotional and poor decision.

Anyway, I saw that they were picked up by the only metal label left in Sweden. Usually, people brag around that but this label, even though they are owned by a major, is counted as a small shit label with no power whatsoever. And since I haven’t heard anything around about the project, I was a bit puzzled. Why brag and share this shit? As usual, I just went into Spotify and checked the numbers.

So, as it is right now you just check the next outlet. YouTube, I mean here is where all the kids are and where most of the development of labels is done for the moment.  And here we go, not a video over 25,000 streams. Most just with over 100 streams.

Back to Spotify and you can see how they are playlisted by this small company on totally useless metal playlists simply to get numbers. Empty streams that have no real value. I would love to know who the stupid festival organizer is that took on the band. They are in for a nasty surprise when the band will only draw maybe 20 people for the festival.

Yes, the industry in the lower regions seem to still be pumped by these fake numbers. The bigger section is sobering up. I’m surprised that bigger people are still falling for these pumped-up, fake numbers.

What the big players are talking about is how many real fans you can draw live. The digital numbers are totally irrelevant in the industry that is now developing. We are talking about real fans and how they can react to stuff. The funny part is that the digital side is totally lost on this. The programmers and other digital gurus think that we are still going to use computers to find the next band are damn too high still. We are going back from digital to the real world and experience to save the music industry. And we are leaving the world of empty bot streams behind in the graveyard of MySpace numbers.

I’m also not surprised that it’s a metal band we are talking about. The biggest metal/hard rock magazine in Sweden jus closed. And in this genre, they started late to migrate to the new world and were laughing that they were rising in the sales charts. They were not rising, it was the charts that fell and adopted to their low level.

Editor's Note:  Peter Åstedt has been working in the music industry for over 30 years. He has started record labels, distribution systems, and publishing companies. Peter also runs several major showcase festivals and is a partner in Discover Sensation who run stages on festivals around the world. He has worked with the Top Ten most streamed songs and had music on both the Olympics and SuperBowl.