Skip to main content
Yes You Are A Failure! 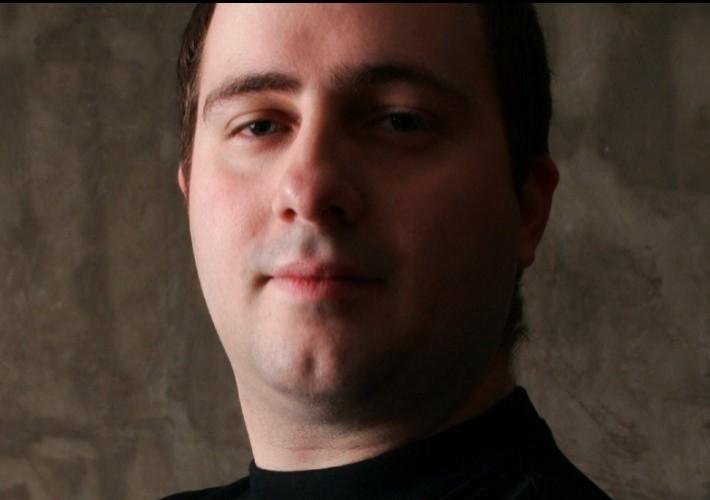 You have every right to fail. I don’t know why failure is such a high thing in the music industry? Okay, it’s high in the rest of the market but still, I just find it very present that you must succeed. Inside the startup world in some cases, it’s a plus that you have done some failure missions. In the music industry, it’s that you changed the style and didn’t want to be a sellout!

It seems in the music industry or at least in artist sections it is like a taboo. Things like artists think it’s bad that they post videos when there is not much audience. It looks like failure to them that there is no audience and the numbers are low. That can also be a lack of marketing or other things. Same situation, when their last single didn’t go as planned, then they did this artistic thing to not be a sellout. If you have any critic against a song, well then you don’t get it, but my 25,000 spins on Spotify prove you wrong. In the music industry, you never fail. That is so wrong, this industry is full of failures.. So, come and join the party.

In many cases, it seems like at first failure the artist gives up. I have seen many bands split up after just some small hiccups. Just because everything is not going totally straight to the top doesn’t mean you should quit.

Even worse is when they become totally paralyzed doing nothing because failure is not an option it seems better to wait until everything is perfect. Then the perfect opportunities never arrive, and they just wait and wait until it just all fades away.

Also not to take the risk or a chance in the chance to become a failure can cloud judgment many times. Ask for too many assurances before taking the risk usually ends in doing nothing.

So, what are you risking? You do a small shitty show in the sticks. Is that a failure? At least you played, at least you got out and got booked. Not a big audience. Not the best sound system or lightning? Still, if you converted the few who were there it was a success. I get a feeling that many artists look at it as a failure.

But even if it was a complete failure it's ok. You learned something around it. And that knowledge is good. I guess there is nothing that is a failure if it doesn’t kill you and you learn something.

I have had many failures and I actually have talked about them in panels. In fact, those panels are the most successful ones. So, if you think about it the failures were just the road to success. Stop thinking everything must be perfect. That is the way that your mental health can deteriorate. Just shake it off, learn from it. I admit that yes. that was not the best choice, but I learned from it and now I move on. Turn the failure into a strength.