Skip to main content
You Need The Right Message! 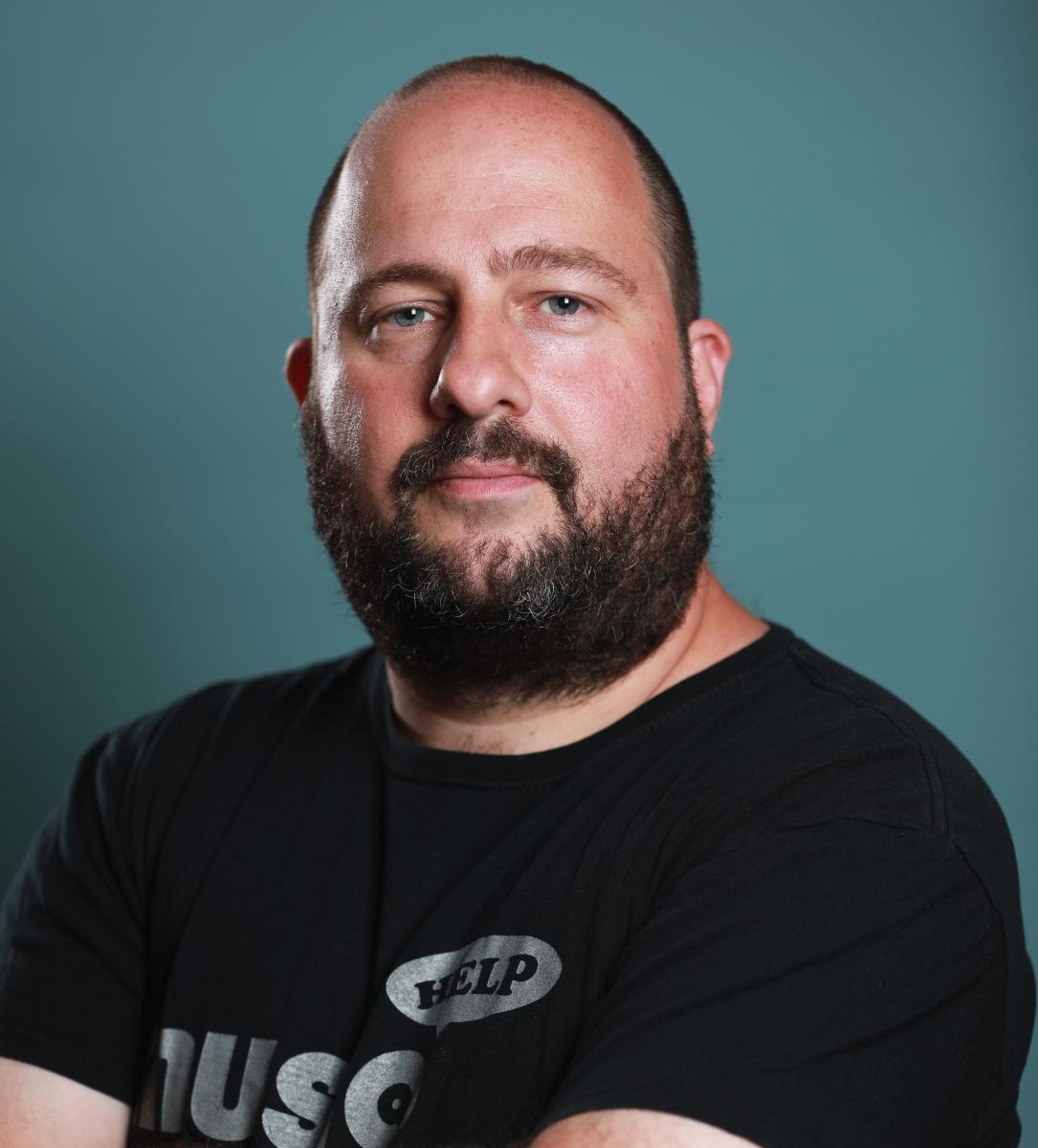 I am actually talking about the state the media is in right now. To be honest, media is the place where you can get many eyes and ears to listen to your music. Right now everything is so shattered. Social media is mainly just bubbles where very few people see what you are doing or in this case listening.

Doesn't matter if you have a  half-million followers, most people won’t know who you are. Yesterday I read in the normal media (also called old media) about a Swedish influencer that had died. I never have heard about him until I read in normal media, I guess sadly his fame came with his death.

There is a reason why Greta Thunberg gets a lot of attention. Yes, she has many followers but it’s also because the old media writes about it. She is famous because of old media not just because she has many followers. In reality, you need to get into old media to have a career. The good part is that everything is accessible. Whit that said, yes it’s all out there but you really need a good story to get through to old media. Back to Greta, she had a great story sitting and protesting each Friday outside the Parliament t in Sweden. Not only that, she had something important to say. Many people speculate that she has a big media team. The truth is that she got that later when everybody wanted a piece of her. Then you just need someone to deal with it. What I’m coming down to is that Greta didn’t have any special team. Anyone that paved her way. The bottom line is that she had an important message and stuck to her path.

I just checked out a bunch of music that has got into my mailbox for several different reasons. This is all from PR send-outs to our radio station from artists seeking collaborations in order for me to me be a judge in some different award outlets. What just struck me is that very few really had something to say. Most are egocentric things that are about the artist suffering during COVID times. Like not everybody else is suffering as well. Yes, you have some artists singing about the environment, but compared to Greta it was not much of a story. I started to randomly go through stories around the artists that were sent along and there was nothing there. No one really had anything to say. Of course, there are great artists that have something to say, but in the big mass of things that come out right now, the general problem is that they have nothing to say.

So here is a tip-off. What can you say that really matters?  What is uncomfortable? Write about that, be prepared to be bullied on social media (one of the things that social media is good at). I believe though if you just stand up for what you believe in then it will happen. I feel a lack of meaning in the songs today. I might be wrong or the songs that matter actually don’t reach come. I hope so, but if I’m right my tip-off is to enter that market, it seems to be empty.

If a small girl from Sweden like Greta Thunberg can get the attention, so can you. You just need the right message.