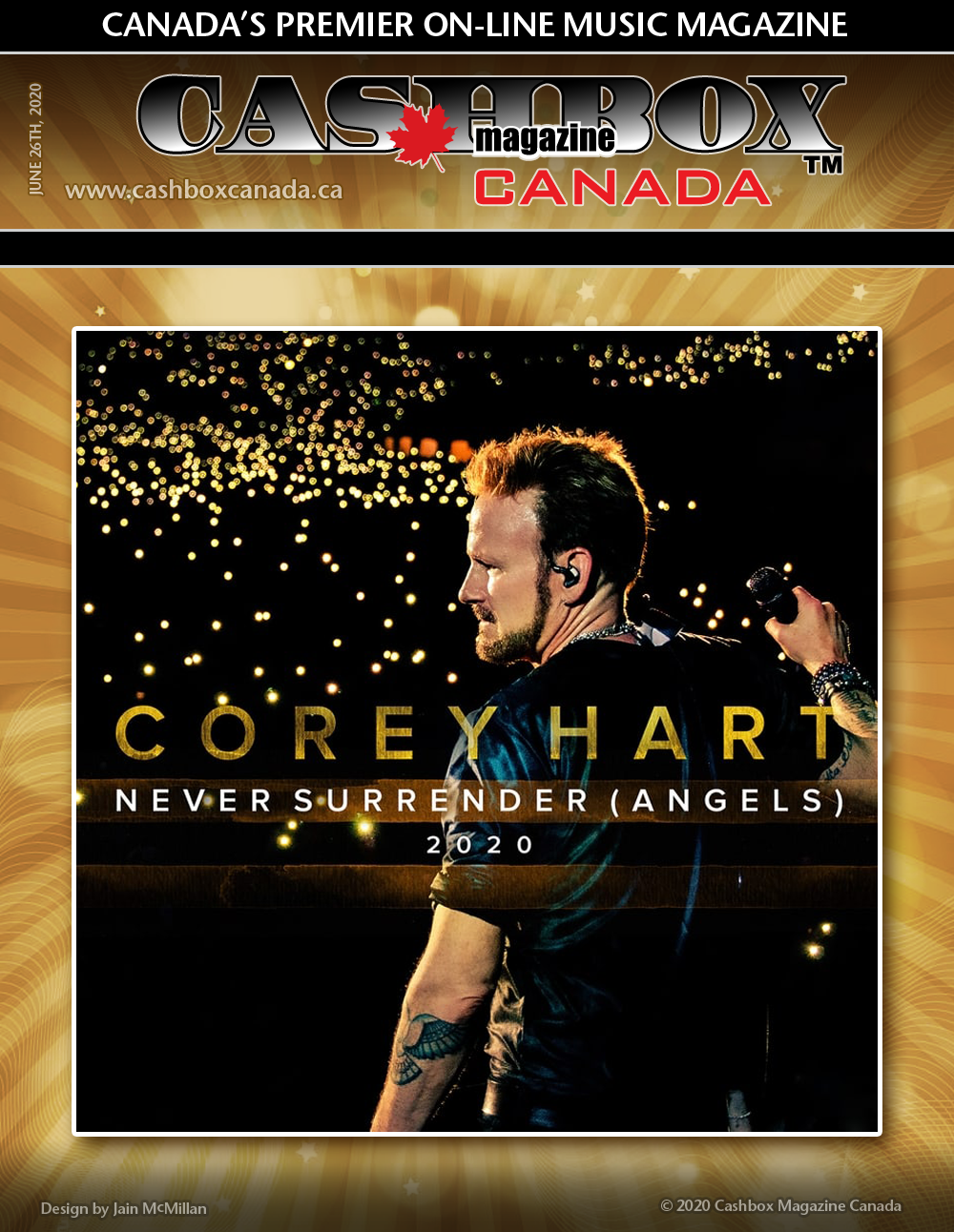 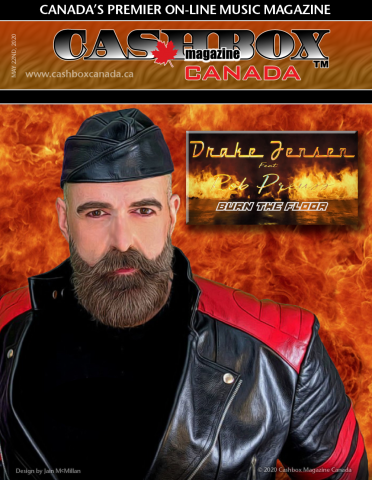 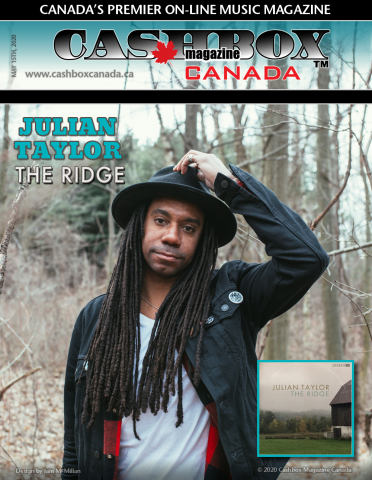 Julian Taylor and The Ridge
May 15 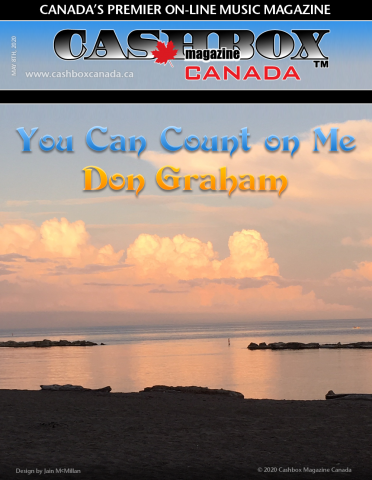 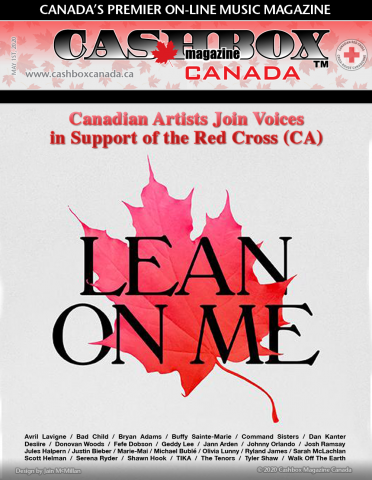 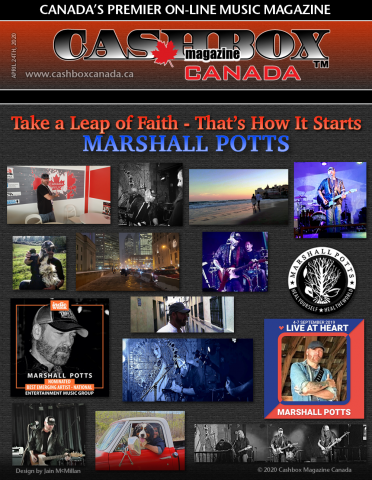 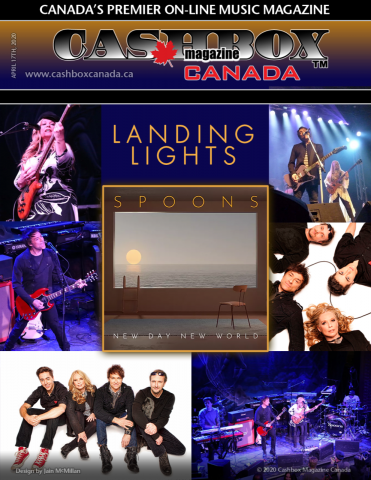