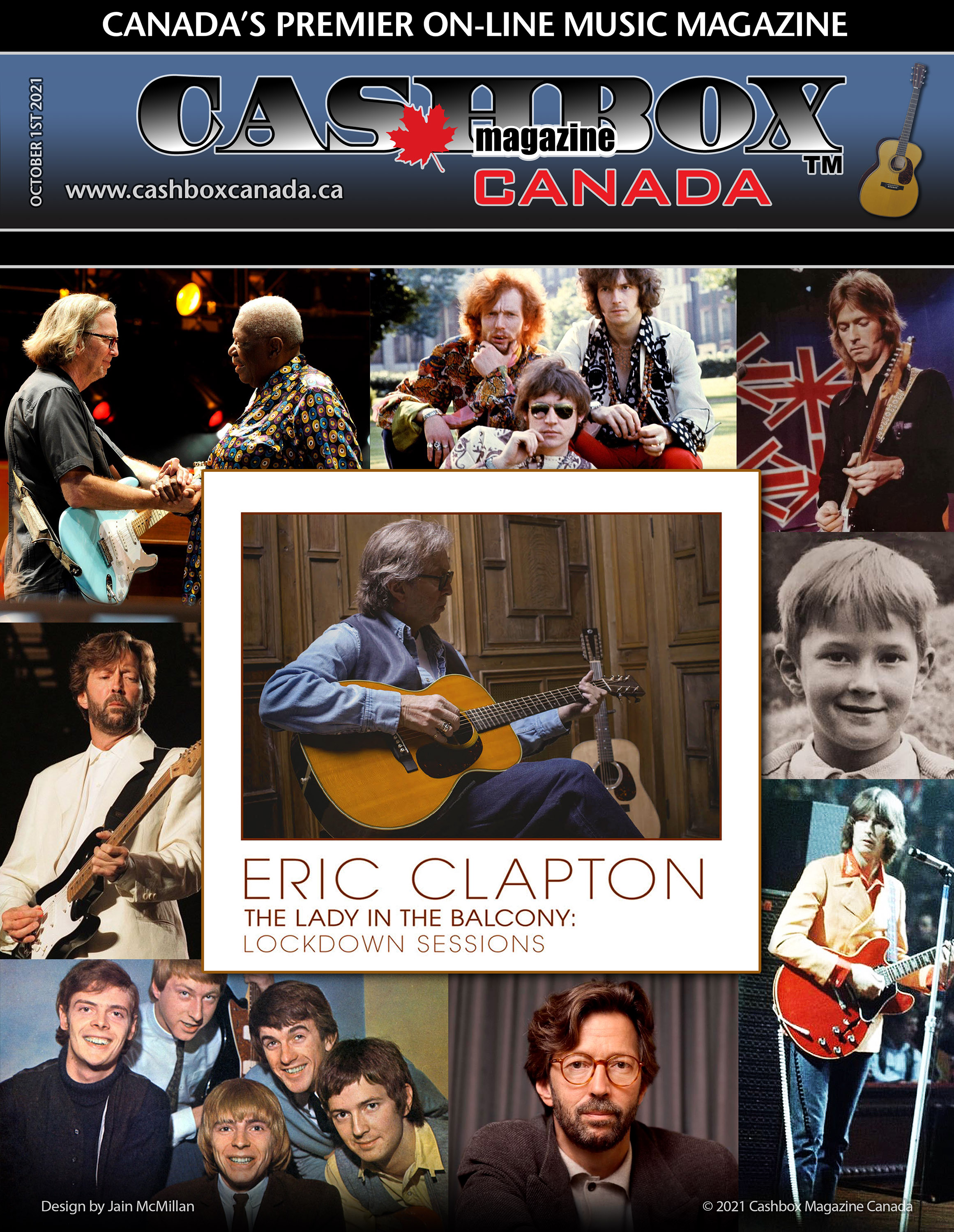 Check out Eric Clapton: The Lady In The Balcony: Lockdown Sessions – Trailer  here:

Overseen by Clapton’s legendary longtime Grammy-winning producer Russ Titelman (James Taylor, George Harrison, Brian Wilson, Randy Newman, Rickie Lee Jones) and recorded live at Cowdray House in West Sussex, England, the performance finds Clapton and company revisiting such timeless classics as “After Midnight,” “Layla,” “Bell Bottom Blues,” “Tears in Heaven,” “Nobody Knows You When You’re Down And Out” and “Key to the Highway.” In addition to revisiting some of Eric’s best-loved selections from his own extensive repertoire, Clapton and crew also offer their own versions of songs that had a profound effect on his career and those of his contemporaries including the Peter Green-era Fleetwood Mac tracks “Black Magic Woman” and “Man of the World.” 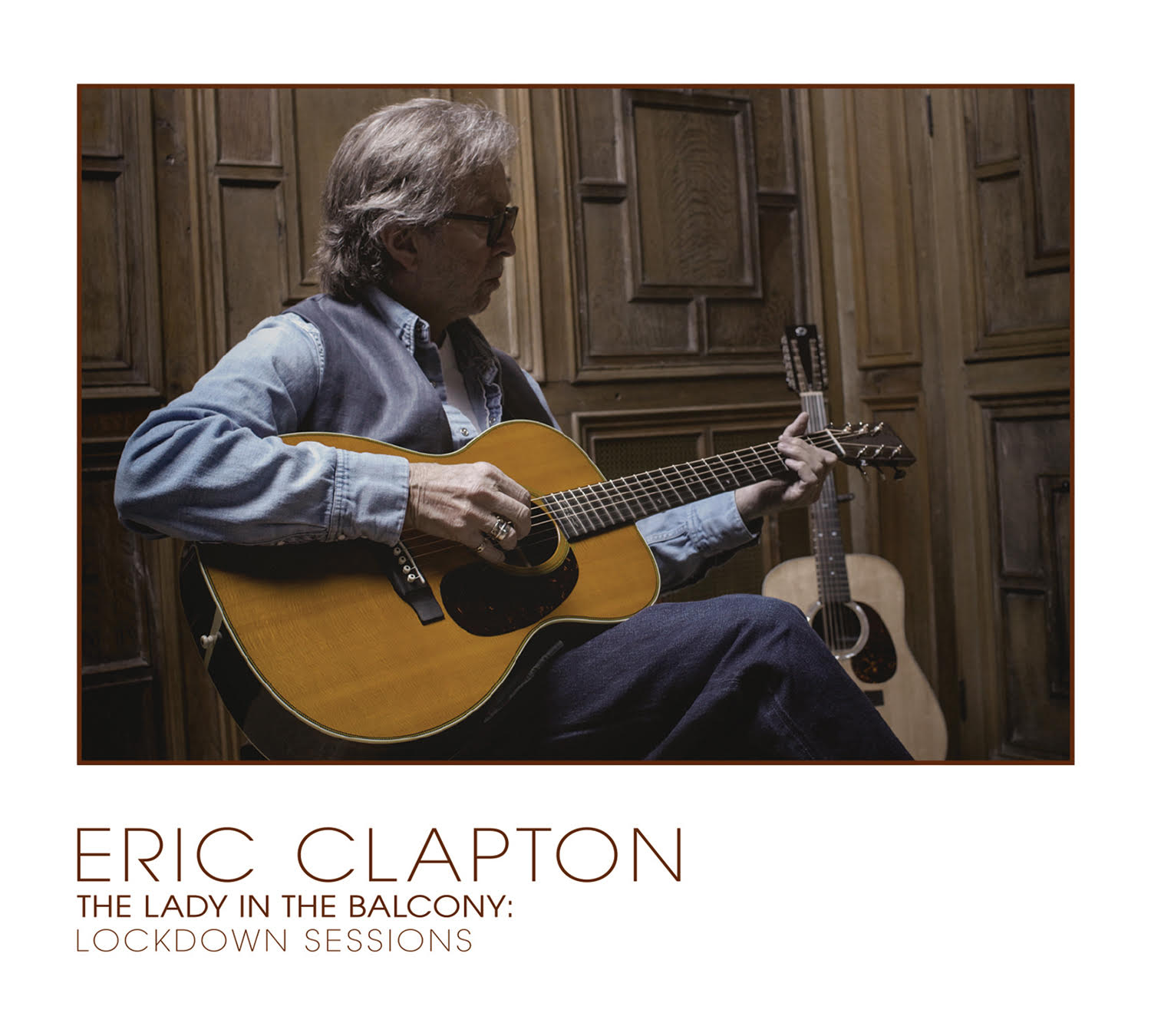 The project was initiated as the result of the forced cancellation of Eric Clapton’s concerts scheduled for May 2021 at the Royal Albert Hall due to the continued disruption caused by the pandemic. Looking for a viable alternative and hoping to keep his options open, he reconvened with his band to the English countryside and staged a concert in the presence of only the participants themselves while letting the cameras roll. (Clapton’s wife Melia, the sole outside observer inspired the Sessions title.) The mostly acoustic set was envisioned to be like an Eric Clapton Unplugged II, but not quite, as three songs are played with electric guitars. The result became far more than simply a sequence of greatest hits. Rather, it’s one of the most intimate and authentic performances of Clapton’s entire career, an offering flush with real insight into the make-up of his indelible catalogue.

After his time with the Yardbirds in 1963, Clapton began a career as a professional musician that has seen numerous bands, an abundance of albums, countless worldwide sold-out shows, an impressive array of accolades, unwavering critical acclaim and his consistent display of legendary guitar work.

His recent new single video is garnering a lot of attention. Check out Eric Clapton – “This Has Gotta Stop”

Eric Clapton “The Lady in the Balcony: Lockdown Sessions” will be available on
DVD+CD, Blu-ray+CD, 4K UHD+Blu-ray, 2 LPs pressed on yellow vinyl, and a Deluxe Edition containing the DVD, Blu-ray & CD packaged in a 40 page 12” x 12” hardback photo book, digital video & digital audio. In addition, a CD-only version will be available exclusively at Target. 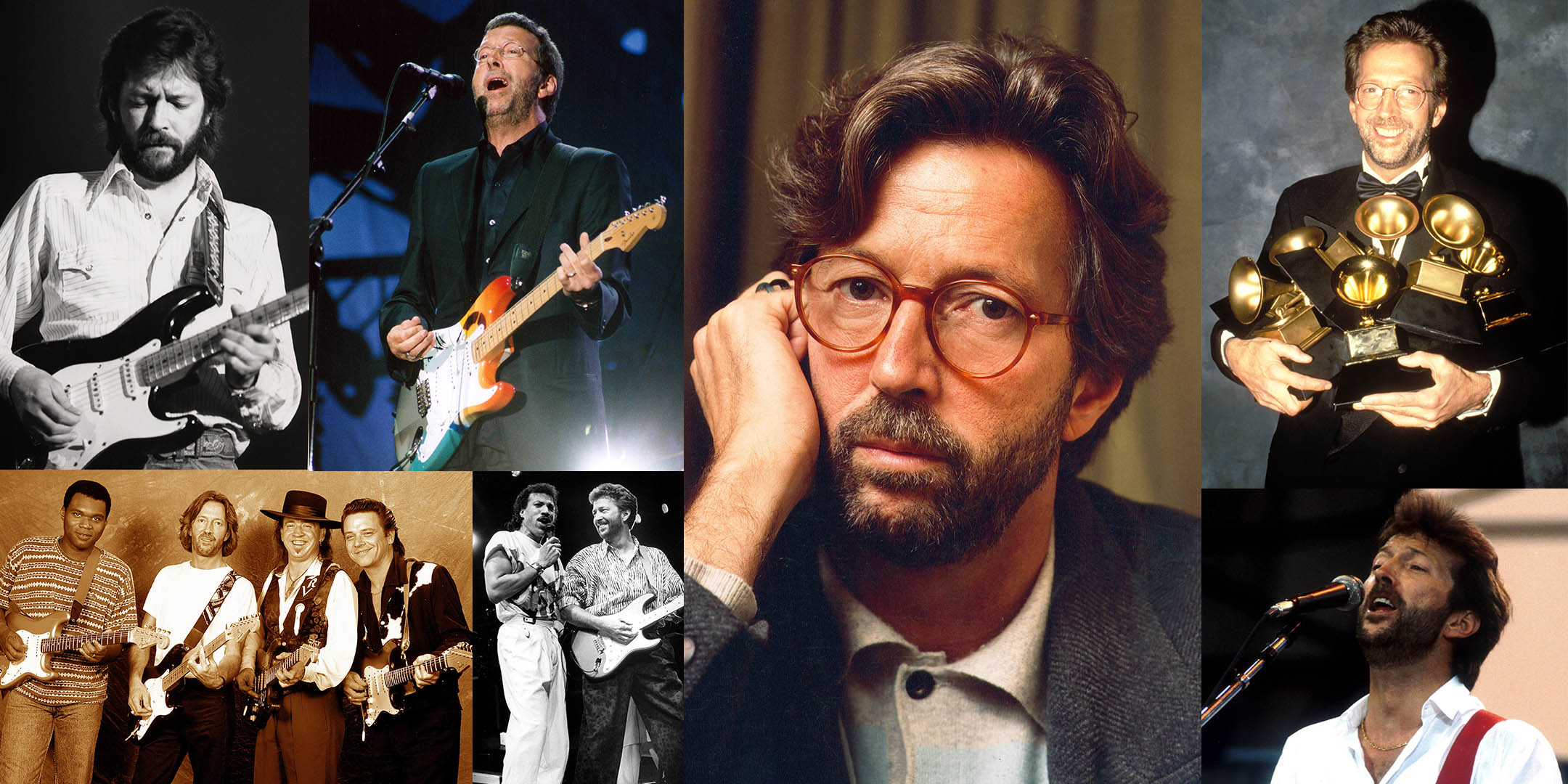