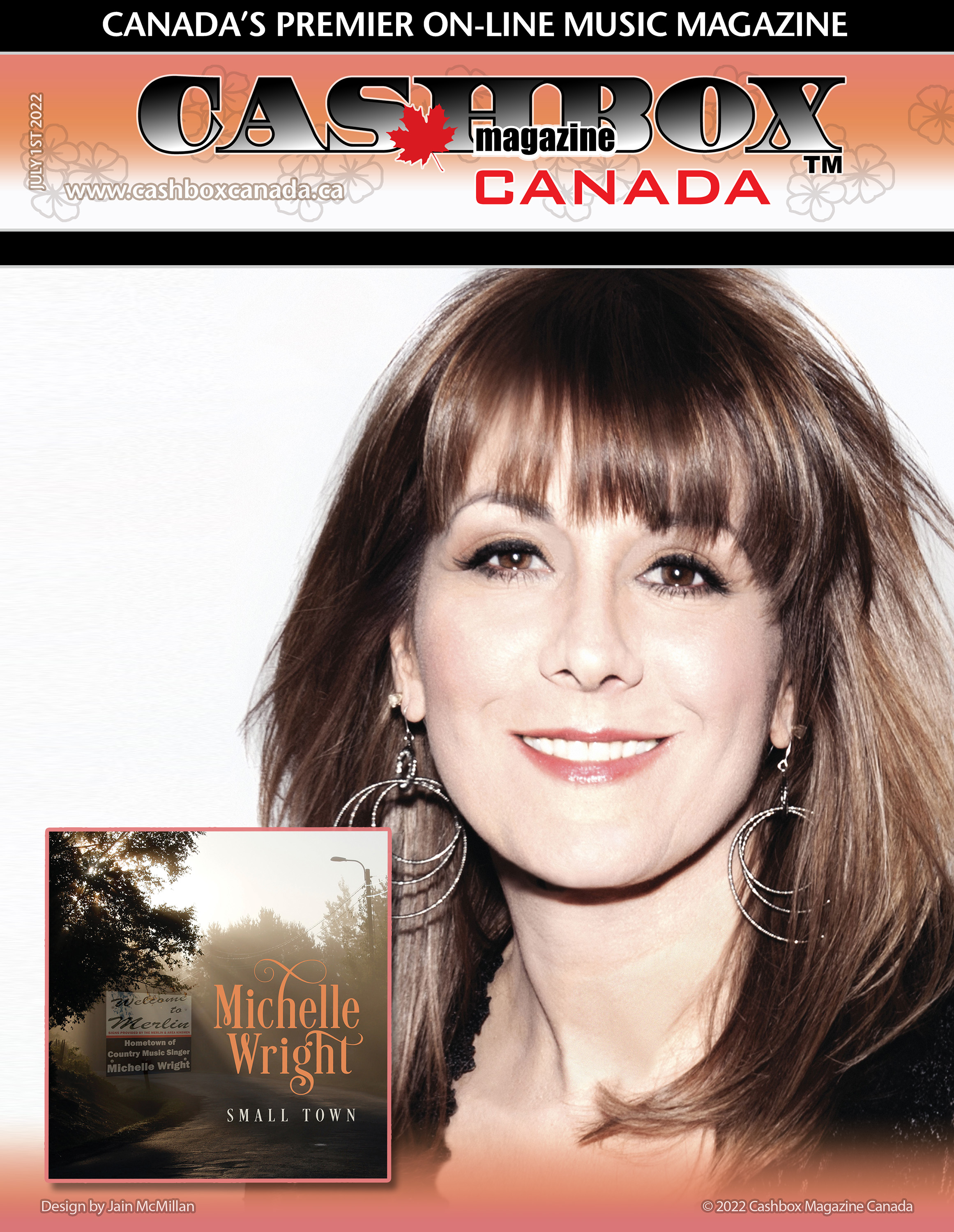 Michelle Wright is celebrating the 30th anniversary of her debut album, Now And Then on the Arista label, which produced a total of six singles including "One Time Around," "Guitar Talk," "He Would Be Sixteen," and the song career changing hit changed everything, "Take It Like a Man."

Released in February of 1992, Take It Like A Man made Michelle the first Canadian‐born artist to have a Top Ten hit in the U.S. a #1 video on CMT‐USA and the first Canadian to win a major U.S. music industry award winning the Academy of Country Music Top New Female Vocalist award in 1992. Michelle's career skyrocketed with the success of “Take It Like a Man” as she garnered a total of twelve music industry awards, including the 1993 Canadian Country Music Association's Fans' Choice Entertainer Of The Year award and double platinum awards for Now & Then the same year. Her success opened the door and started a path for Canadian country music artists, male female. Kind of fitting for a girl born on July 1st, Canada Day.

Michelle has released a total of twelve albums, sold millions of records and produced twenty‐five Top Ten radio hits. Michelle has performed in concert halls and stages across North America Europe, Africa, South America, Australia, and Asia and in 2011 was inducted into the Canadian Country Music Hall of Fame.

In 2021, when Michelle began work on her new studio project, she teamed up with producer Bob Funk, husband of newest inductee into the Canadian Country Music Hall Fame, Patricia Conroy. We caught up with Michelle at her home in Nashville as she gets ready to head back on the road, "During the lockdown I really missed travelling and playing for the people so it's so good to be back doing what I love to do. I'm so happy to be back in the studio working with Bob, I love working with him. I'm so excited about the new music we are making. We are celebrating 30 years of making records so the album titled Milestone seemed like a perfect fit."

Michelle goes on to say "Growing up in the small town of Merlin, Ontario I spent many nights watching my mother and father playing music in their country bands. We would also spend long hours working on the farm and listening to the sweet sounds of Motown beaming across the border from Detroit. Making this record, I once again drew on all of my country influences and those R&B/Motown sounds.  Blending these influences is a natural, authentic way to express me in my music. It always has been that way and always will be."

The new single is a song called "Small Town" which i co-wrote with Rick Ferrell and up-and-coming Canadian singer/songwriter Danielle Bourjeaurd. It was our first time writing together, and as we were tossing around ideas, Danielle began to ask me questions about my career. It was fun to reminisce, and at one point, she said, "That's what we need to write. We need to write your story."

"At first, I wasn't so sure if I wanted to write about myself, but once it started to present itself on the page, the song unfolded organically. When we started recording i asked the band if we could give it a little Motown feel. They connected to it right away. I love the groove. In 3 minutes and 38 seconds, "Small Town" says so much about the road that I've been on all these years. It makes me smile when I listen to it."

While the song serves as snapshot of her journey, fans have been dancing to this summer country smash with a pavement pounding Motown beat that drives the single. It’s only fitting that Michelle would dial in on the sound of Motor City as she was reared in the border town of Merlin, Ontario, Canada, a farming community of around 700 people just an hour away from Detroit.

“I've been all around the world, even kissed the Stanley cup.
Got to sing at the World Series, ‘oh Canada’
Some things are gone; some things have changed.
Some things will always stay the same.

Cause I’m a little bit small town, edge of the border
A little big city when I got older
When the carpet rolls up and the lights go down,
I’m still small town, small town.”

Michelle Wright is a Canadian treasure, truly Canada's sweetheart and a "Small Town" girl with a big heart and a huge dose of talent.

For more on Michelle Wright check out:
Website - michelle-wright.com