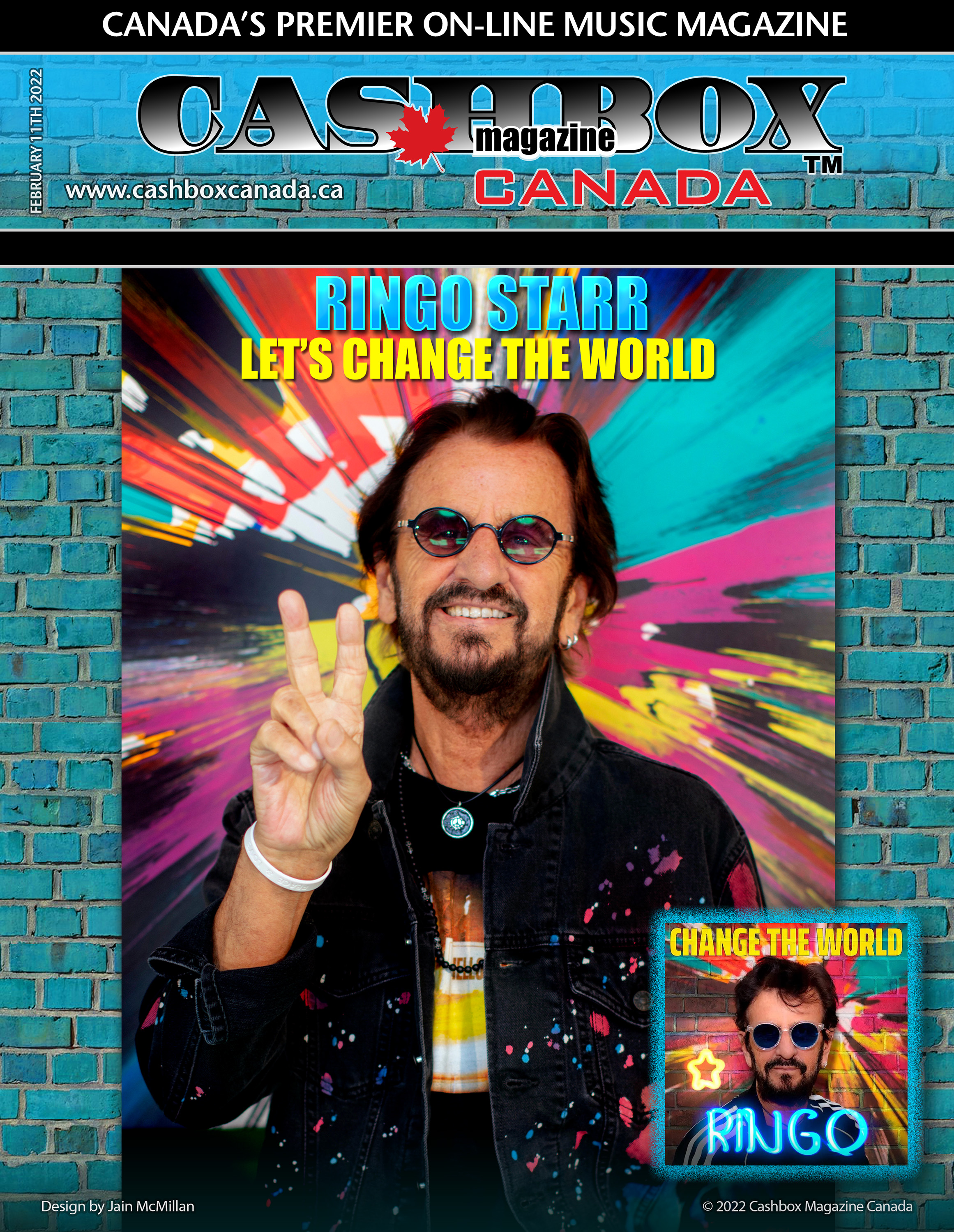 Ringo Starr has revealed the updated All Starr Band itinerary and line up for his upcoming Spring tour this May and June 2022. The All Starrs will include Steve Lukather, Colin Hay, Warren Ham, Gregg Bissonette, Hamish Stuart and welcome back Edgar Winter.

The tour will kick off in Ontario at Casino Rama, which will be the fifth time Starr has launched a tour from there (previous include: 2001, 2003, 2006 and 2014). It will then continue through New England including shows in New Hampshire and Massachusetts, then stopping in New York City for three consecutive shows at the Beacon Theater, onto New Jersey, Pennsylvania, Maryland before heading south with shows in Atlanta and concluding the tour in Florida. (Full itinerary below). 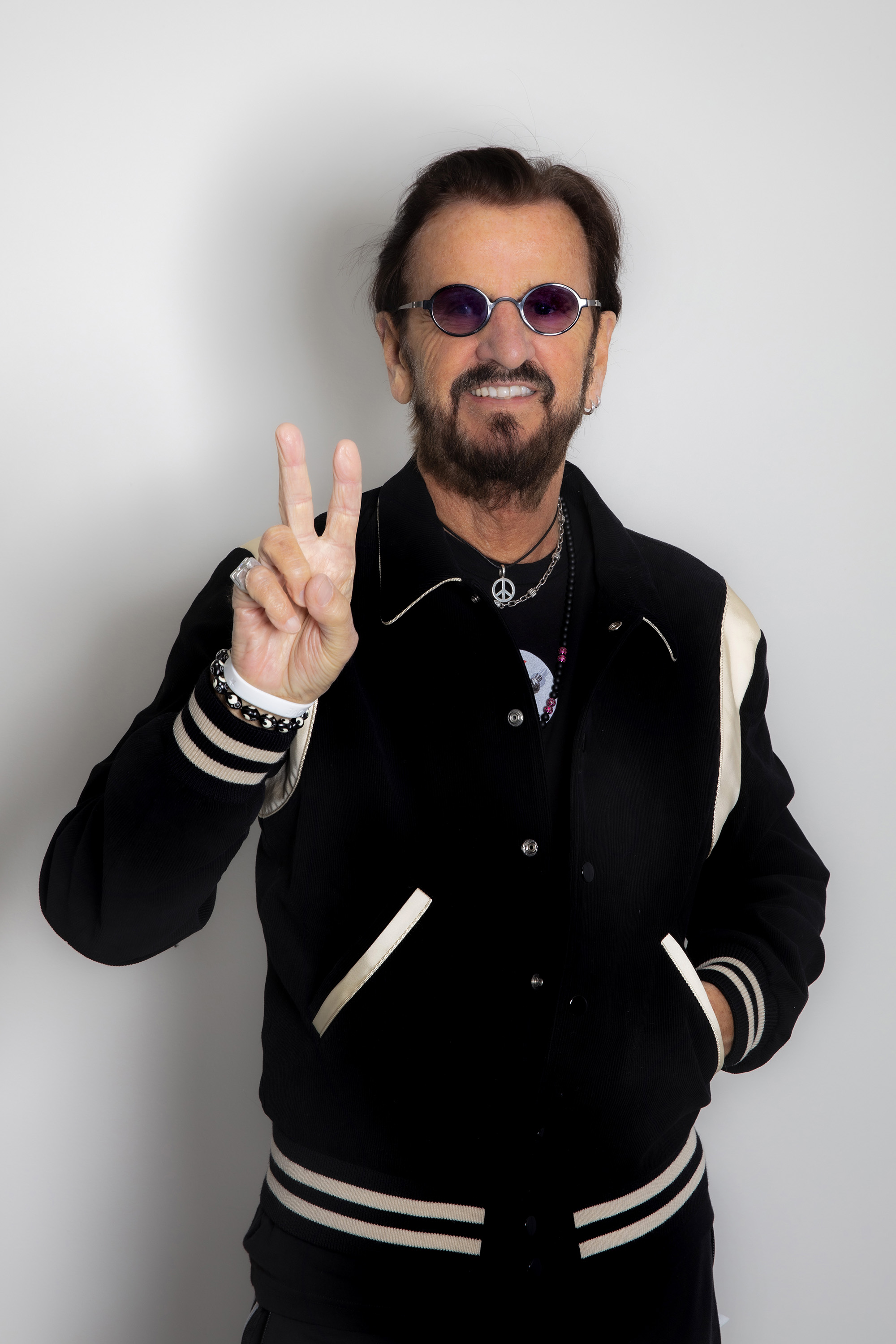 This will be the first tour for Starr since the pandemic derailed plans in 2020 and then again in 2021. In the interim he has kept very busy and released two EPs, Zoom In and Change The World, as well as two books including the limited-edition retrospective hardcover book titled “RINGO ROCKS: 30 YEARS OF THE ALL STARRS 1989-2019,” and the newly announced limited-edition retrospective “LIFTED: FAB IMAGES AND MEMORIES OF MY LIFE WITH THE BEATLES FROM ACROSS THE UNIVERSE,” both are published by Juliens Auctions, the world breaking auction house to the stars.

“I can’t wait to get back out on the road and play,” said Ringo. “This is the longest I’ve been off the road in years - up until 2020 I was touring every year with the All Starrs - and I’ve really missed it. Making music in the studio has been great, and it certainly saved me during the pandemic, but nothing beats playing live with great musicians in front of an audience. I love my fans and they love me and it’s going to be wonderful to be peace and loving and playing for them again.”

Editor’s Note: Throughout his career, Ringo Starr has received nine GRAMMY® Awards and has twice been inducted into the Rock and Roll Hall of Fame -- first as a Beatle and then as solo artist. Between 1970 and 2020, Ringo has released 20 solo studio records and 2 EP’s in 2020 and 2021. He has acted in over 15 films, received an Academy Award®, and has been nominated as an actor for an Emmy®. Ringo has published 8 books; had a stint as a male fashion model, and that same year went behind the lens as the photographer for some Foo Fighters PR photos. In 2018, Ringo was knighted and in 2019 he celebrated 30 years of touring with his All Starr Bands. For all his many creative successes, Ringo is and always will be first and foremost a musician, a drummer. Ringo’s candor, wit and soul are the lifeblood of his music. Peace and love are his life’s rhythm and melody, and he propels this universal message in everything he does: his evocative artwork, his enthusiastic live performances, his legendary songs, all imbued with the joy, reflection, and wisdom of the music icon the world knows and loves simply as “Ringo.”