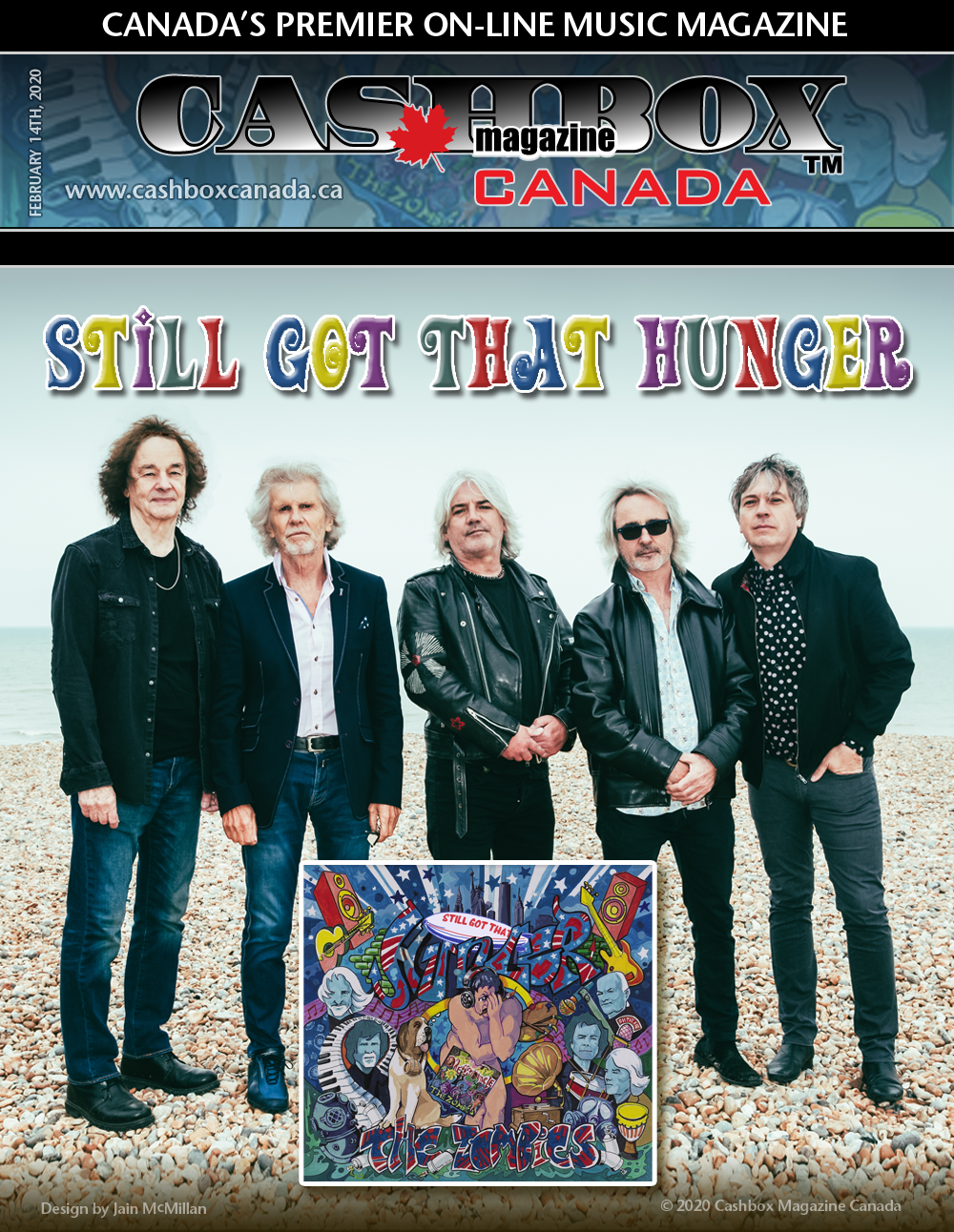 The Zombies are still riding high from their long-awaited induction into The Rock & Roll Hall of Fame last year. After receiving their 4th nomination in 5 years, the support for The Zombies’ induction among the public and their peers was undeniable. On March 29, 2019 at Brooklyn’s Barclays Center, The Zombies joined Stevie Nicks, Radiohead, The Cure, Def Leppard, Janet Jackson, and Roxy Music as the 2019 Class of The Rock & Roll Hall of Fame. Fittingly, the Induction Ceremony took place exactly 50 years to-the-day after The Zombies’ classic “Time of the Season” first hit #1 on the charts in America.

Never content to only look back, the new studio effort from the band will follow up their critically-acclaimed Billboard-charting 2015 release Still Got That Hunger.  The explosive release of that album proved that Zombies fever is stronger than ever, with premieres in Rolling Stone, Mojo, The Wall Street Journal, The Guardian  Speakeasy, and Spin, alongside special broadcast performances, including Later…With Jools Holland, The Tonight Show with Jimmy Fallon, Conan, The Late Show With Stephen Colbert, CBS Saturday Morning and AOL Sessions. 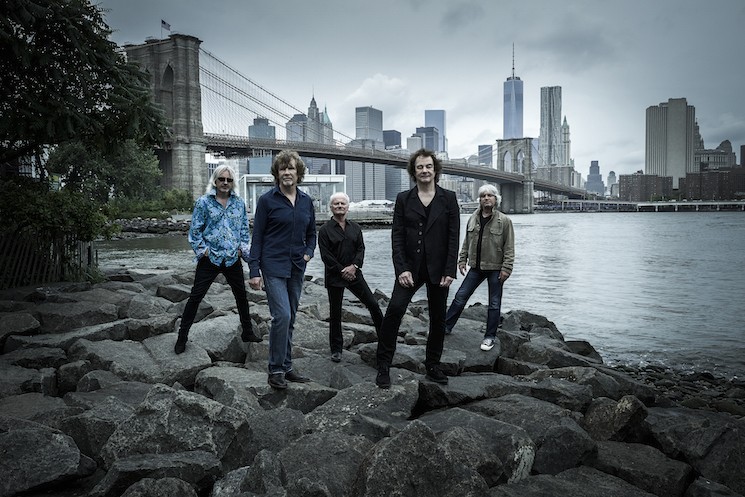