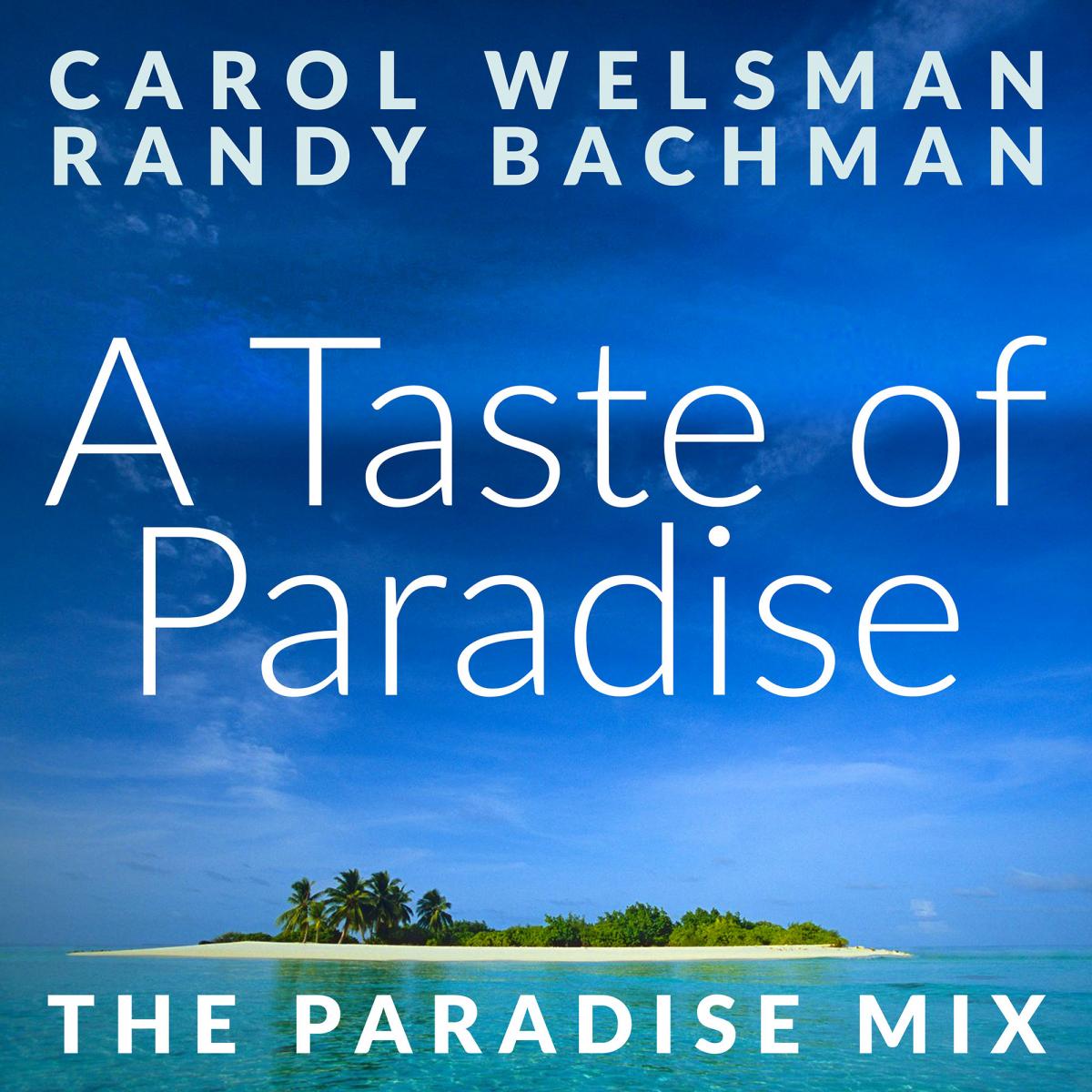 Check out “A Taste Of Paradise” on YouTube here:

As founder of The Guess Who and Bachman-Turner Overdrive, and with multi-Platinum, chart-topping, and multi-award winning status in the sphere, Bachman is ultimately known for his rock-influenced songs — but notes early-life inspiration from guitarist Lenny Breau; it was Breau who introduced him to Bossa nova, and the music of Antonio Carlos Jobim.

The newly released version with Bachman on guitar and vox is a fresh take on the initial version found on Welsman’s recent album, Dance With Me (2020). Her 13th studio offering, the 11-track offering marked Welsman’s foray into Latin jazz; it’s an eclectic collection of International songs arranged among Latin rhythms including salsa, boleros, cha cha cha, Afro Cuban and calypso — all the while keeping within Latin jazz and traditional rhythms.

The selections include popular Latin standards adapted into English, Great American Songbook standards, original compositions, and a duet with multi-GRAMMY winning Latin superstar, Juan Luis Guerra on the title track and first single release, which is an English adaptation written by Carol of his song “Si Tú No Bailas Conmigo” (If You Don’t Dance With Me). Welsman’s co-producer, Oscar Hernández, is a four-time GRAMMY winning composer and arranger who, given his depth of knowledge of the Latin jazz idiom, was commissioned by Welsman to arrange all the music for the recording.