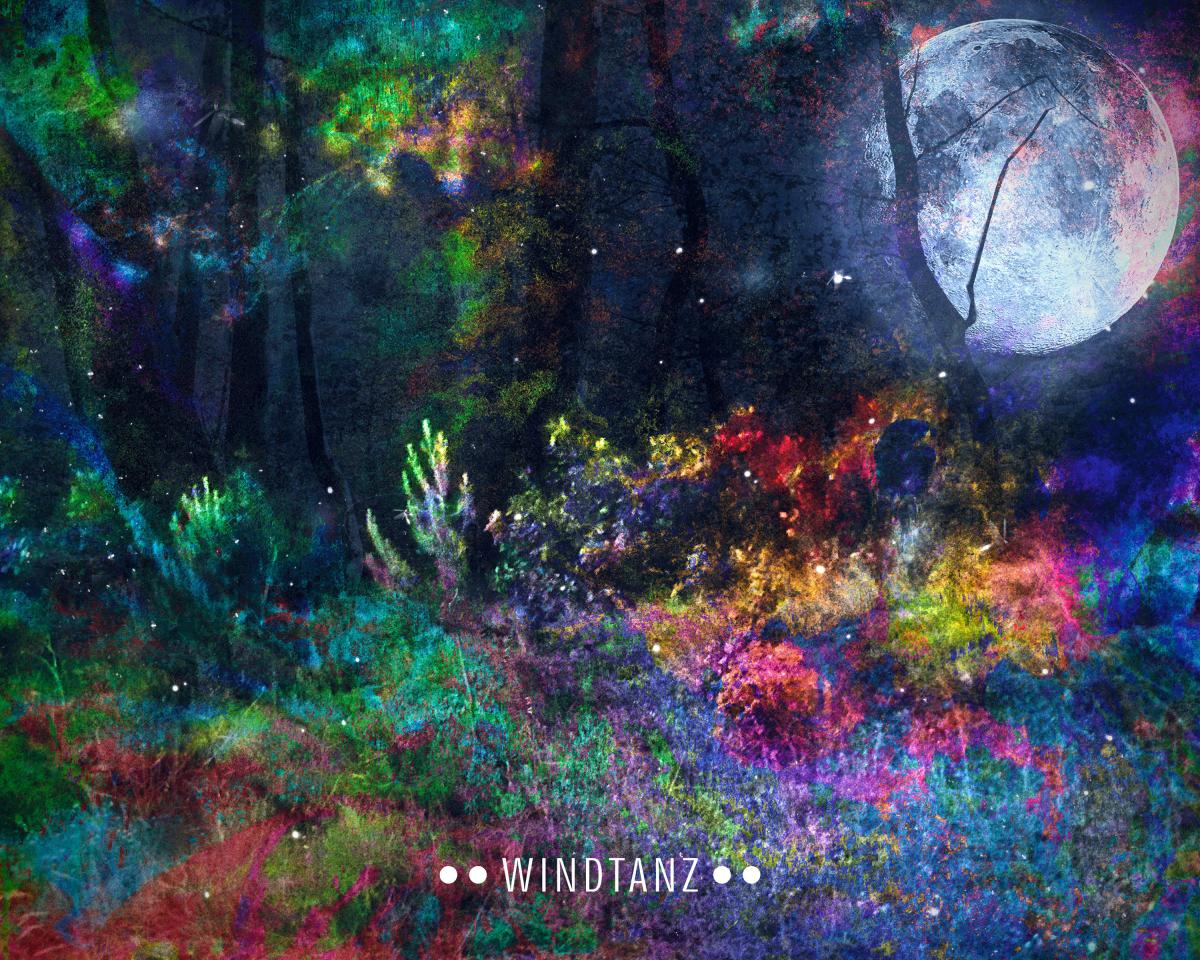 In an all-embracing pleading towards peace, folk-rock singer/songwriter Elowynn gently affirms her powerfully poignant and increasingly timely new single, “Stop the Wheel” is very much a protest song.

Drawing a colourful sign on the ‘island of peace’ she so loves, the track directly addresses the heartfelt need for mindfulness in a fractured world — and features moving chants from multi-award winning, Order of Canada members and multi-honourable doctorate recipients Indigenous Canadian artist and activist Buffy Sainte-Marie, and Inuit artist Tanya Tagaq.

The song lands alongside Elowynn’s new album, Windtanz. Teeming with imagery of lions, fairies, the wind, and the night, the 11-song release was recorded at Wishing Well Studio in Germany with award-winning English-German producer Andrew Cadie (Broom Bezzums). The release reflects Elowynn’s tenure as a gifted musician and songwriter whose lyrics often depict rolling waves that come with the ‘sea of life’ in a poetic, emotional, and deeply intuitive way.

“We sing against the waste in our western society, and the exclusion and exploitation of poorer countries,” Elowynn — née Anne Haag — explains. “It reminds of the victims of colonialism in a Scottish poem, ‘The Twa Corbies’ where two ravens on a tree look greedily down on the body of a young, fallen soldier — who will be their next meal; the body of the dead soldier is the bitter symbol of the generations of innocent lives, killed by the war of European conquerors on their countries.”

To Elowynn, the symbolism of greed, war, and destruction that continue to drive humanity towards a looming climate crisis, social injustice, and more are met with the belief that it’s not too late to ‘Stop the Wheel,’ and create a more peaceful world.

As part of her continued and ongoing efforts, all of the proceeds from the song will support the Gord Downie & Chanie Wenjack Fund, which works to build cultural understanding and a path towards reconciliation between Indigenous and non-Indigenous peoples.

Including such perspective, insight, and wisdom was critical for the songwriter in creating “Stop the Wheel.”

“Tanya’s chant became the symbol of Mother Earth — peace, community, and freedom,” Elowynn recalls of the experience. “And when we went to record the song, the Indigenous chant of Buffy Sainte-Marie’s ‘Spirit of the Wind’ came into the studio and literally sat down in the middle of the song; it felt fitting…. Windtanz translates to ‘Wind Dance’ in English.

“Andrew and I then wrote different lyrics, and put beautiful chords around it; it was such a pleasure to write a song with all inspirations and messages that came from her to the studio.”

A founding member and singer of the medieval fantasy band, Keltenstimme, Elowynn was born in Marseille, France, she now lives in the Palatinate Forest in the South of Germany. “I love the rocks, and the morning light in the forest — which have so often become the inspiration for many of my songs,” she shares.