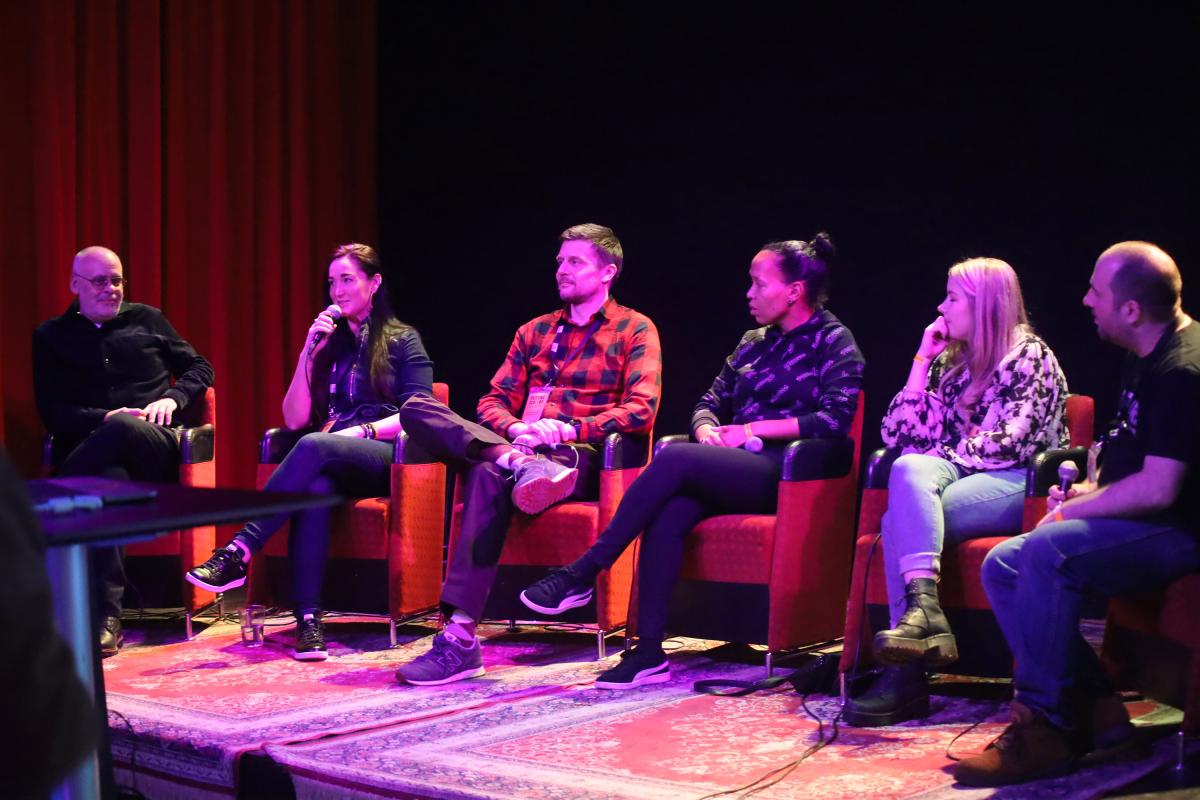 While the planning was discussed and the first actions were taken to start the Festival,

COVID hit the world, and everything was pushed. The first edition was first postponed from February 2021 to September and then from September to the original dates on February 17 to 19, 2022.

That made Future Echoes the first Showcase Festival to return without restrictions after COVID. Still, some of the COVID effects were hanging over the Festival, but even with that issue, Future Echoes became a huge success and a celebration to meet people again after two years of lockdown.

The first edition held 80 bands from 22 countries on eight stages in a small area in Norrköping. The main place where all the conferences and four of the stages were located is called Hallarna. It’s a cultural center with rehearsal rooms, studios, and live stages. The four other stages were just  a five minute walk away and made the whole Festival an easy layout to see many bands in a short time of space.

From the start. Future Echoes was already a very sought-after event. 5,423 artists applied to play at the Festival from 89 different countries. Of course, due to  COVID  the lineup had changed, and also the applications have been pushed but it still became the record of statistics inn Sweden for the most applied Showcase Festival.  During the event, unfortunately COVID still had some after effects that  saw some of the acts replaced just days before the event.

Future Echoes also reported back that over 600 delegates were on the ground for the festival. As many as 14 Export Offices also came to represent acts from their country. The Festival also had a conference component with ten panels, all directed and created for the artists that played on the Showcase Festival, including tips on how to navigate in the new music industry. The deep panels about the future were not happening this year since COVID was just starting to end and it was impossible to make predictions at this early stage. Peter Åstedt one of the organizers told us that their aim was more this year to create space for people to just meet and chat. They even had created a VIP area in one of the studios in Hallarna to let the industry meet and talk.

Future Echoes also held a writing camp in collaboration with Australian APRA called SongHUB which is a concept that APRA does around the world. In addition to this, they also let local writers and international writers meet in other studios to write new songs.

The post-festival results already show many success stories resulting from Future Echoes. When Focus Wales released new acts for their May edition several acts were booked from them actually seeing them perform at Future Echoes in Sweden. In addition, several acts have been taken into  new booking companies and record deals on the spot and currently under discussion.

In all Future Echoes came off as a real success and the planning has commenced with the announcement of next year’s date 16 to 18 of February, 2023. 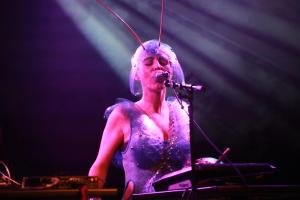 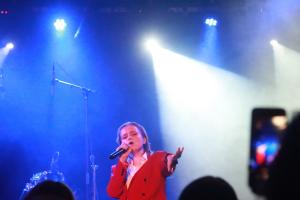 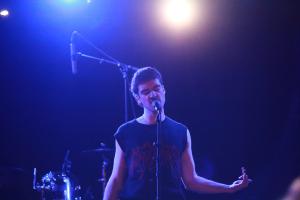 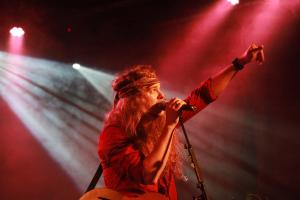 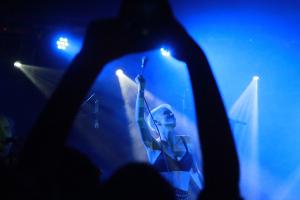