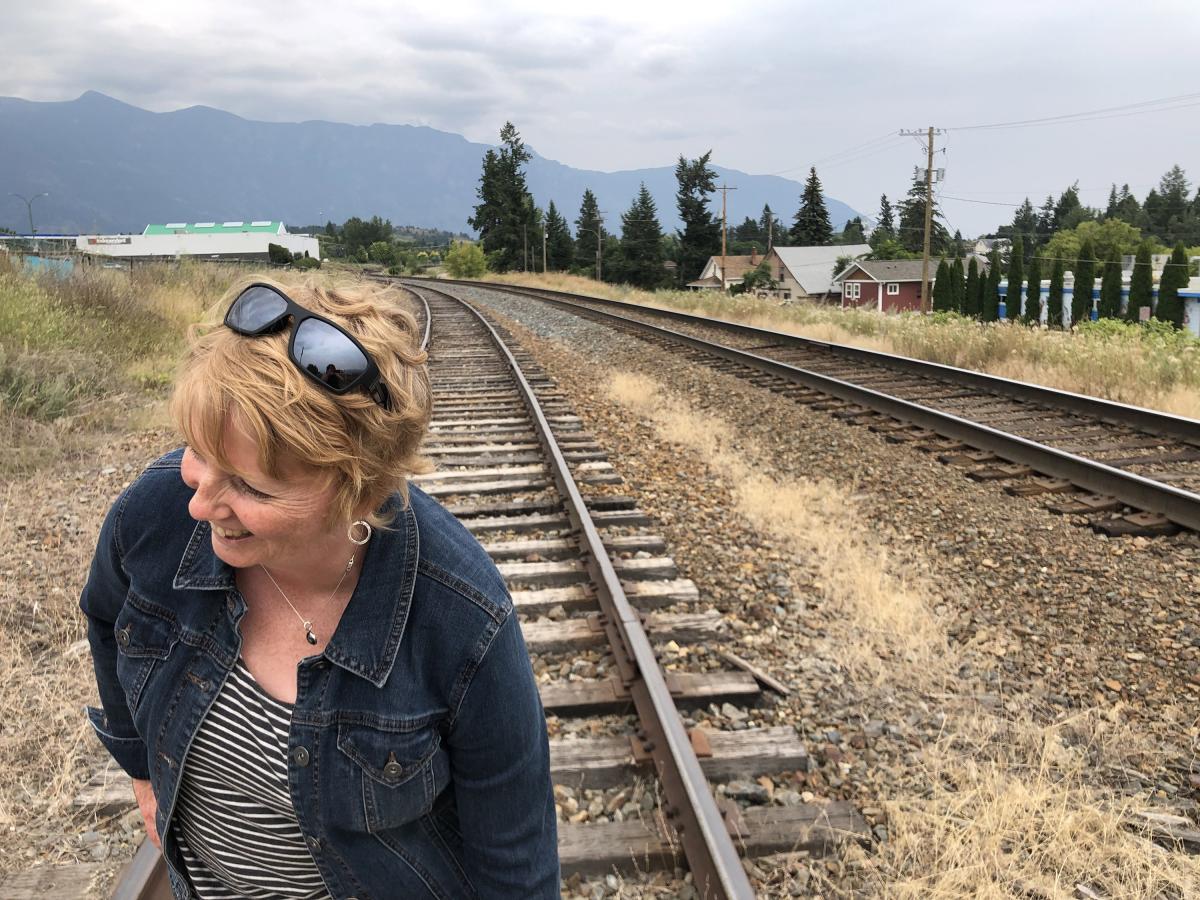 Echo Chamber - /ˈekō ˌCHāmbər / noun | An environment in which a person encounters only beliefs or opinions that coincide with their own, so that their existing views are reinforced, and alternative ideas are not considered.

We live in a time when finding ‘proof’ to support our ideas and beliefs is merely a scroll and a click away, and our social media news feeds provide a precision-tailored buffet hot and ready to serve our appetites for confirmation bias. With that, Canadian folk rock artist Kele Fleming is spotlighting social media’s divisiveness through the ‘thoughts’ of a futuristic AI character with her timely new single, “Echo Chamber” – watch and listen on YouTube here:

‘So long in an echo chamber, I’m getting into danger’

“Some say that social media is the ultimate echo chamber,” notes Fleming. “It can give us the ability to connect with like-minded people while shielding ourselves from divergent viewpoints.”

Fleming has witnessed, as many of us have, the dangerous outcomes that can result from being able to surround ourselves with only beliefs or opinions that agree with our own. We can see this scenario play out in daily life now.

“When all we hear are our own voices and ideas reflected back, this does tricky things to our sense of reality and truth, not to mention self-image,” she adds.

An examination of this troublesome societal issue isn’t how this song started out for Fleming and her co-writer Ron Yamauchi. It began as a song about a key character in a new sci-fi musical that the two long-time collaborators started working on in 2018, prior to Fleming writing, recording, and releasing her latest full album in 2020, The Song I’ll Write for the Rest of My Life.

“We weren’t initially thinking of the idea of the world of social media creating an echo chamber,” explains the Ontario-born, Victoria-based artist. “We were envisioning an AI character who has been entrusted with the care of a spaceship crew while they are in hyper sleep. The AI is alone with their thoughts for too long and becomes a little unhinged.”

Both the AI’s thoughts and the musical environment they’re carried in in the song evoke that focused singularity of being in an echo chamber where no external influences are allowed in.

“The song opens with the hammering of a single note like a Morse code signal,” describes Fleming. “Musically, it’s a melodic plaint driven by a syncopated piano rhythm. The drums, bass and keys fall in step to create a mesmerizing tiktok or robot-like vibe that gives the lead voice lots of space to play with.”

After Yamauchi dug a half-finished sketch of the song out of his songbook, the two finished it and earmarked it as one of the character vehicle songs in the production. Fleming and Yamauchi plan to finish the musical, which centers around a small crew on a deep space mission to find a suitable new home for humanity, this year and hopefully to stage it in 2023, pandemic-willing.

As with Fleming’s last album, “Echo Chamber '' was recorded at Vancouver’s Warehouse Studio with JUNO award-winning engineer Sheldon Zaharko. Fleming and Yamauchi premiered the new single with a live performance and discussion on - where else - Fleming’s Facebook and Instagram accounts on Friday, Feb. 18th and a self-produced video premiered on YouTube the same day.

In “Echo Chamber” the disquieting experience of a single AI being losing its perspective and purpose while traveling at warp speed through the universe eerily parallels the route many humans are currently taking down the pitfall-laden, social media highway.

“Social media has been a connector during the pandemic, but we’ve also seen it can be divisive,” observes Fleming. “It’s not a pretty picture of our present and future if we’re all hurtling through space isolated in our own little echo chambers, with no opportunity to consider viewpoints or beliefs or identities different from our own.”