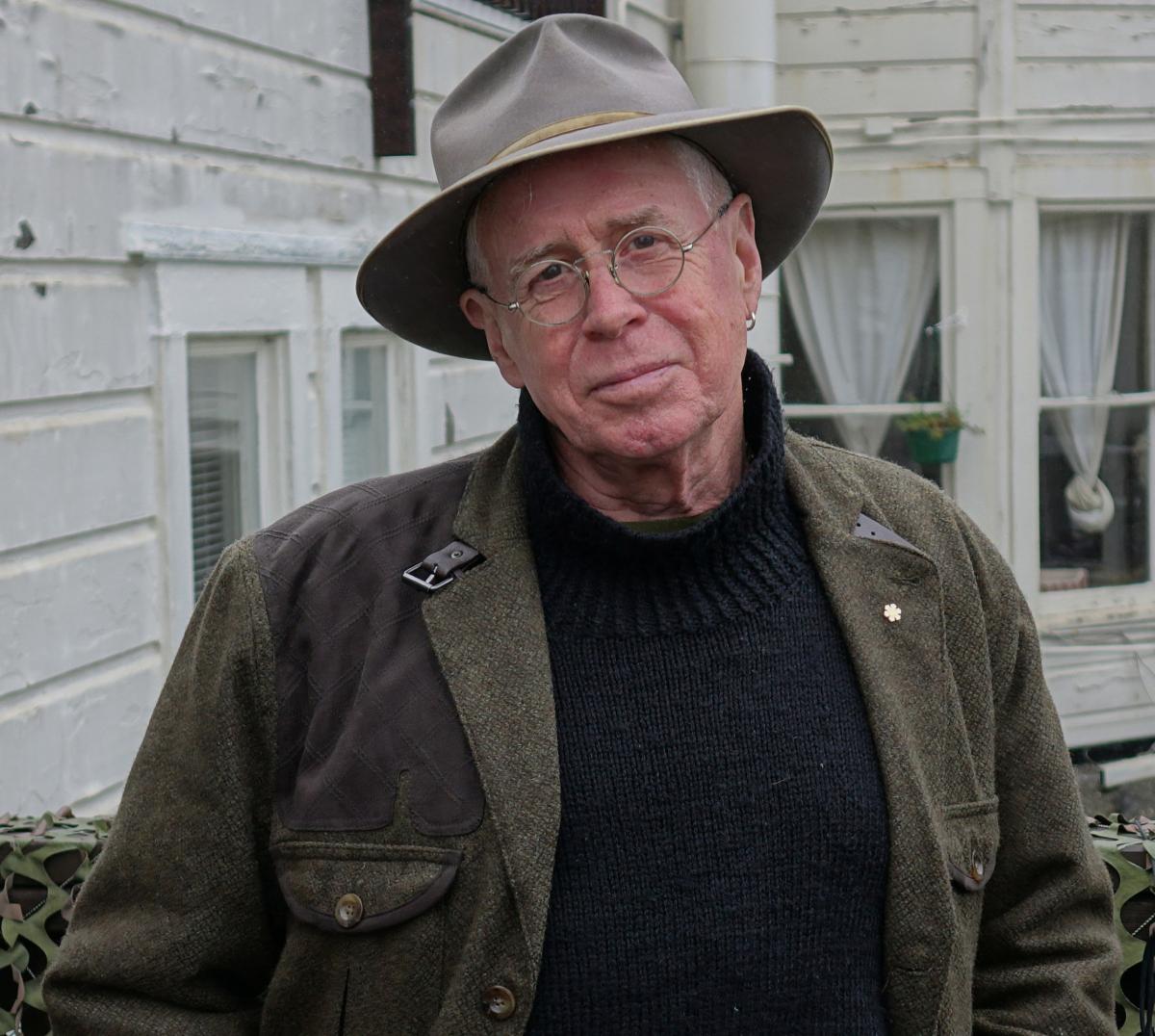 Bruce Cockburn has announced the September 15, 2017 release of his first full-length album in seven years, Bone On Bone (True North Records). The release coincides with his induction into the Canadian Songwriter’s Hall Of Fame, and the launch of his longest touring schedule in decades. 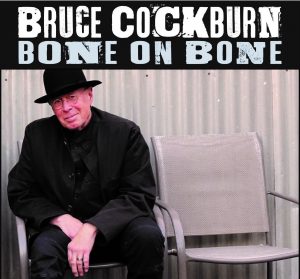 Bone On Bone, Cockburn’s 33rd album, arrives with 11 new songs and there’s a prevalent urgency and anxious tone to much of the album, which Cockburn attributes to living in America during the Trump era. But, more than anything, Bone on Bone amounts to the deepest expression of Cockburn’s spiritual concerns to date. The 12-time Juno winner and Canadian Music Hall of Fame’s “Forty Years in the Wilderness” ranks alongside “Pacing the Cage” or “All the Diamonds” as one of Cockburn’s most starkly beautiful folk songs.

“There have been so many times in my life when an invitation has come from somewhere...the cosmos...the divine...to step out of the familiar into something new. I’ve found it’s best to listen for, and follow these promptings.”

“Forty Years in the Wilderness” is one of several songs that feature a number of singers from the church Cockburn frequents, for the sake of convenience referred to in the album credits as the San Francisco Lighthouse “Chorus.” “Among other songs, they contribute call-and-response vocals to the stirring “Stab at Matter.” Other guests on the album include singer-songwriters Ruby Amanfu, Mary Gauthier, and Brandon Robert Young, along with bassist Roberto Occhipinti, and Julie Wolf, who plays accordion on “3 Al Purdys” and sings with the folks from Lighthouse, together with LA songwriter Tamara Silvera.

Produced by Colin Linden, Cockburn’s longtime collaborator, the album is built around the musicianship of Cockburn on guitar and the core accompaniment of bassist John Dymond and drummer Gary Craig. Also very much part of the sound is the accordion playing of Cockburn’s nephew John Aaron Cockburn and the solos of noted fluegelhorn player Ron Miles (check out his stunning work on the cascading “Mon Chemin,” for example).

Cockburn, who won the inaugural People’s Voice Award at the Folk Alliance International conference in February and will be inducted into the Canadian Songwriters Hall of Fame in September, continues to find inspiration in the world around him and channel those ideas into songs. “My job is to try and trap the spirits of things in the scratches of pen on paper and the pulling of notes out of metal,” he once noted. More than forty years after embarking on his singer-songwriting career, Cockburn keeps kicking at the darkness so that it might bleed daylight.