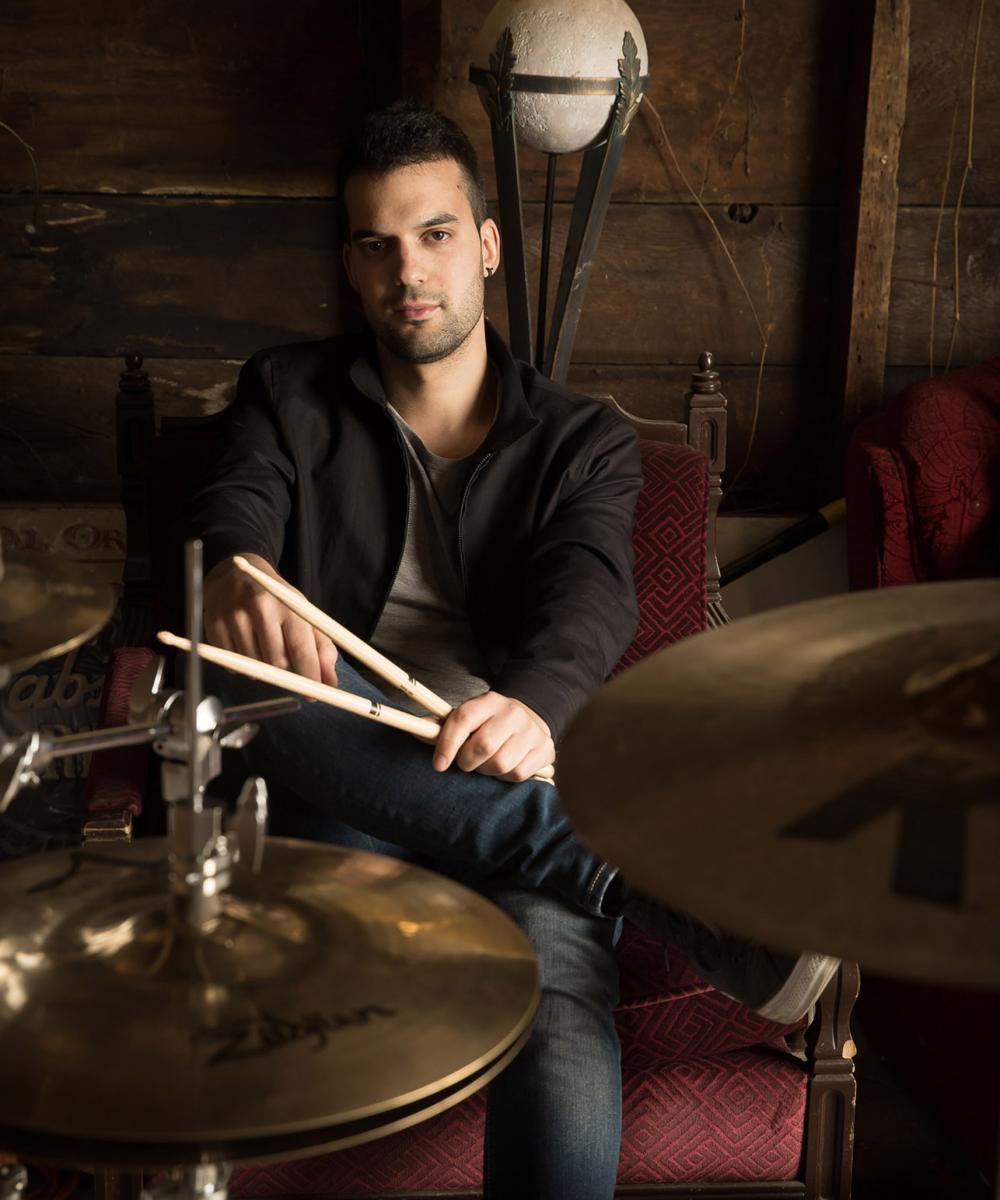 Bridging the gap between old and new, traditional and modern, and classic and contemporary is always a challenge — especially in the constantly changing soundscape of the music world. Multi-GRAMMY, Latin GRAMMY, and JUNO Award-nominated contributing drummer, composer, and producer Marito Marques passionately rose to that challenge with respect and ingenuity on his new album A Ponte (The Bridge), and its rapturous new single, “Amor Ao Longe” (Love in the Distance) – give a listen on YouTube here: 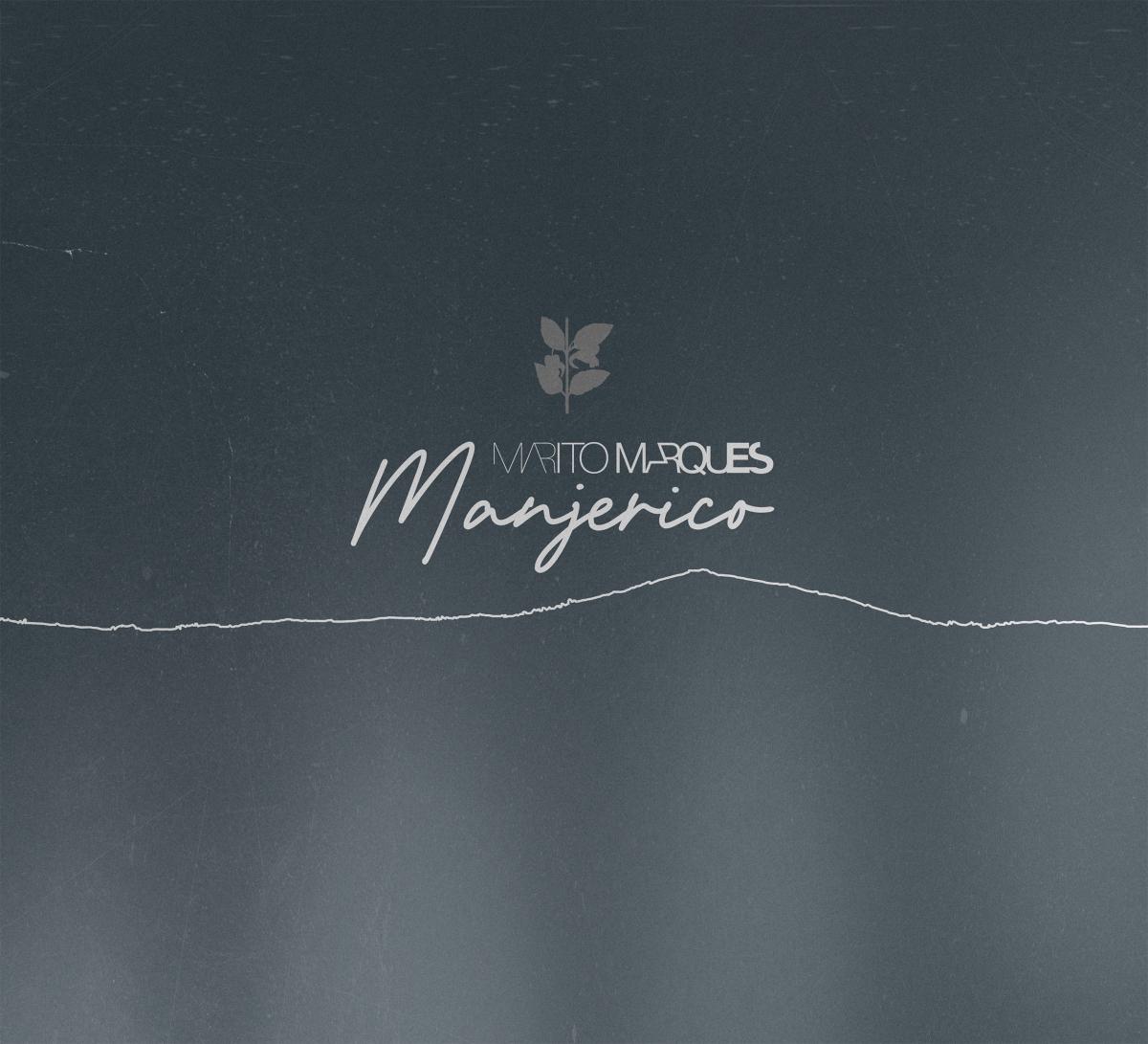 “Manjerico” — pronounced (‘Mun-Juh-rEE-co’) — is the latest to land from the multi-talented artist’s newest LP, A Ponte.

Drawing melodies from original compositions and lyrics that are 200 - 400 years old, the vocals are inspired by genre cante alentejano — which is listed in the UNESCO Intangible Cultural Heritage. Marques’ timeless tunes, modern style, and decision to produce the album by collaborating with both Portuguese and Canadian musicians, makes it accessible to both international Portuguese communities, and the greater public.