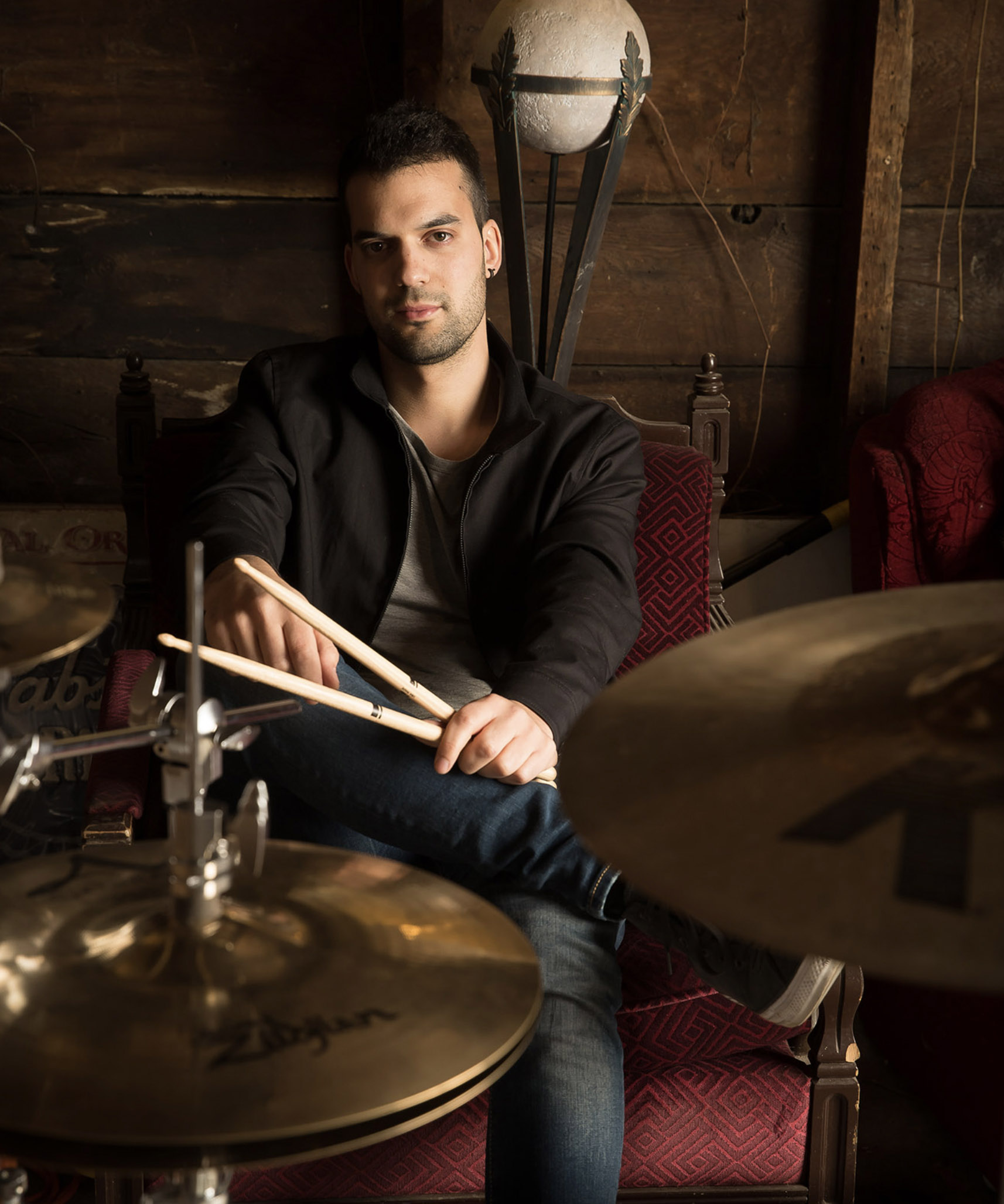 Bridging the gap between old and new, traditional and modern, and classic and contemporary is always a challenge — especially in the constantly changing soundscape of the music world. Multi-GRAMMY, Latin GRAMMY, and JUNO Award-nominated contributing drummer, composer, and producer Marito Marques passionately rose to that challenge with respect and ingenuity on his new album A Ponte (The Bridge), and its rapturous new single, “Amor Ao Longe” (Love in the Distance) – give a listen on YouTube here:

“‘Amor Ao Longe’ tells us about a love lived at a distance through a melody that immediately captivates, guided by the voices of MARO and Salvador Sobral,” says Marques. “This is the first time where these two stars sing together.”

Marques is the sole composer of “Amor Ao Longe” with lyrics by the renowned lyricist Paulo Abreu Lima, who has worked with Sting and the Portuguese Fado star Mariza. With Lima’s lyrics, MARO’s dusky alto and Sobral’s soulful tenor weave back and forth beautifully in a dance of two lovers desperately longing to close the distance of time and space between them. Marques’ subtle to dramatic percussion, Francisco Sales’ and Carlos Garcia’s gorgeous and complimentary guitar and piano work, along with the superb string trio of Nicole Marques on violin, Aleksandar Gajic on viola, and Bryan Holt on cello provide an exquisite bed to carry the achingly romantic story on.

“The album is based on the essence of traditional Portuguese music, reinventing it without any barriers or prejudices,” explains Marques.

With 11 tracks including the previous single “Manjerico”, A Ponte is based on an artistic residency that Marques participated in Arganil, Portugal with the traditionally Alentejo singing group ‘Os Vocalistas” and accordionist João Frade. Recorded in both Portugal and Toronto, where Marques is now based, the album also features renowned fado singer Marco Rodrigues and Luís Trigacheiro, the winner of The Voice Portugal 2021 and now considered among the top 10 voices of The Voice Program Worldwide.

By fusing timeless music with modern style and a decision to produce the album by collaborating with both Portuguese and Canadian musicians, Marques has made his latest project accessible to both international Portuguese communities, and the greater public.

“I want to show to the Canadian audience, and the world, this beautiful music genre presented in a modern way,” explains Marques about A Ponte. “I've always had respect and admiration for traditional Portuguese music and, since I moved to Canada in 2013, this fascination grew even more.