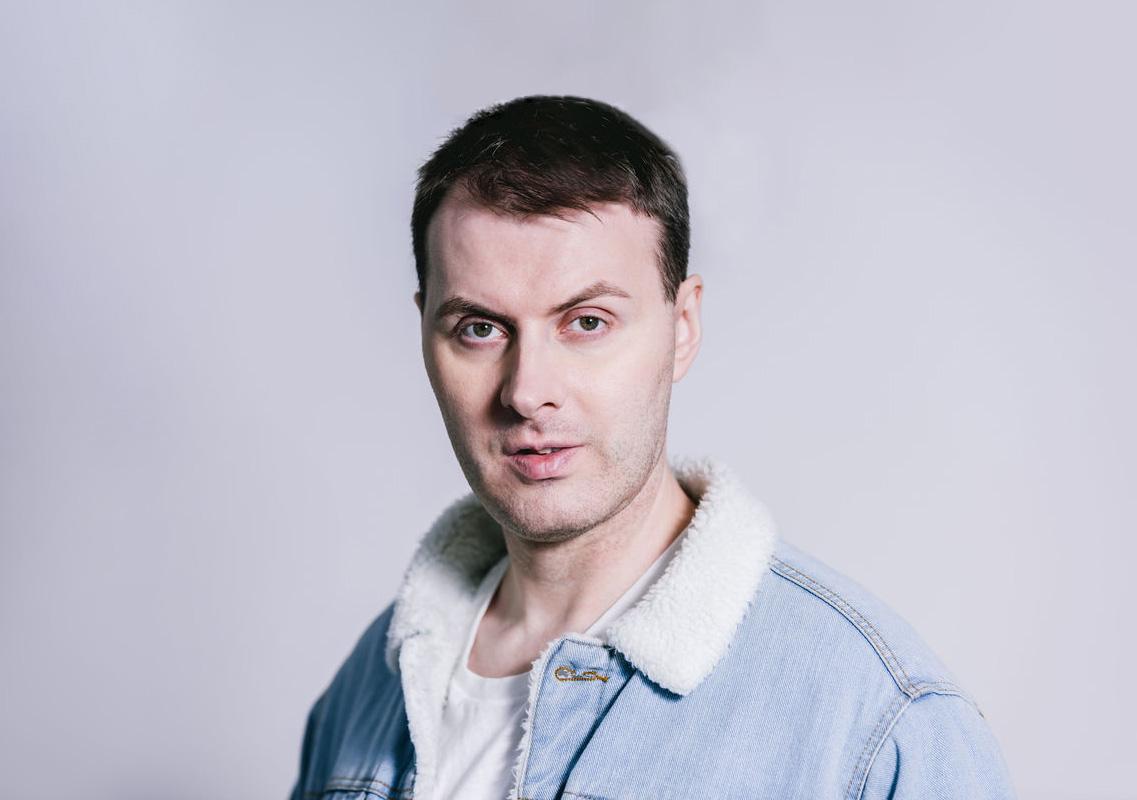 Raised in a small city in Northern Ontario, Chris Corey now splits his time between Ontario and Western Canada where he’s currently working on releasing his debut album. “This record is really a mixed bag of everything.” He said when asked about the direction of the material. “I really tried to pull from a variety of influences on the newer tunes, I didn’t want to hold back thinking something wasn’t possible.” Drawing influences from a variety of genres including rock, pop, blues, country, folk and new wave, his new album promises to be a treat for listeners with wide musical palettes.