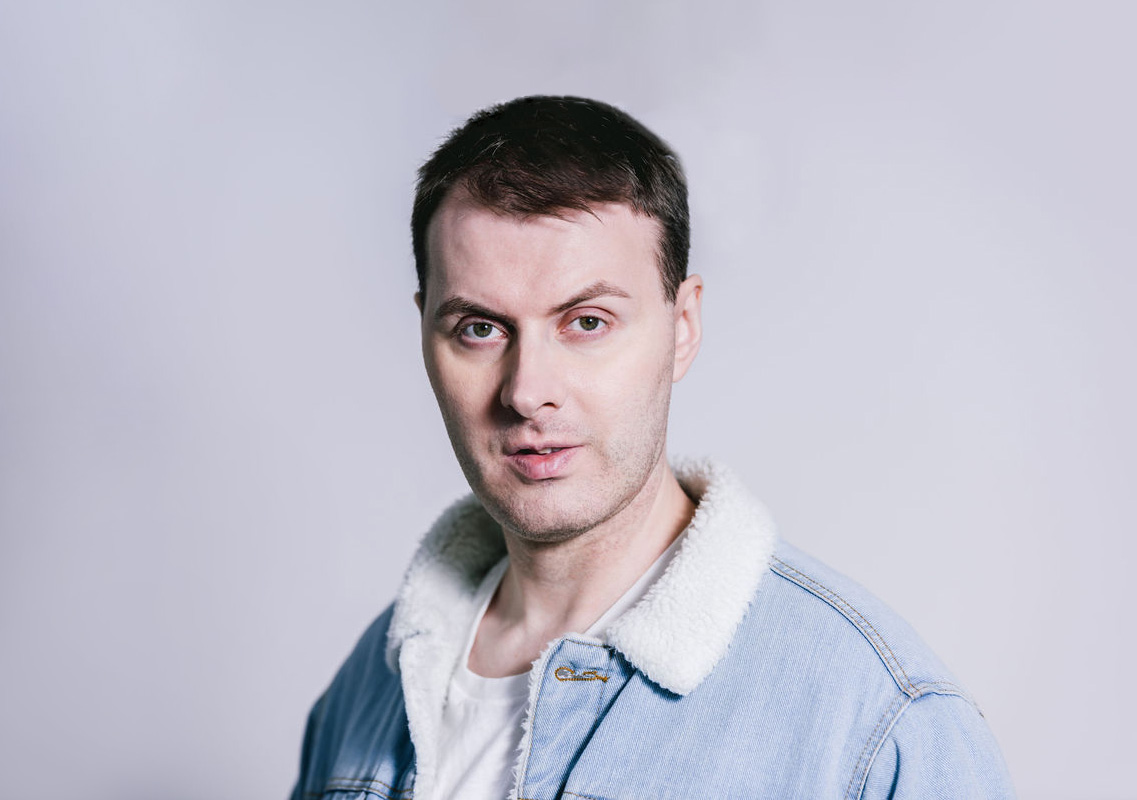 Raised in a small city in Northern Ontario, Chris Corey now splits his time between Ontario and Western Canada where he’s currently working on releasing his debut album. “This record is really a mixed bag of everything.” He said when asked about the direction of the material. “I really tried to pull from a variety of influences on the newer tunes, I didn’t want to hold back thinking something wasn’t possible.” Drawing influences from a variety of genres including rock, pop, blues, country, folk and new wave, his new album promises to be a treat for listeners with wide musical palettes.

Equally comfortable behind a drum set or playing the guitar, Chris also lent his hand to most of the tunes on the album. “It’s a strange thing really to write a song from scratch one day and then see it come to life in the studio.” Chris’ newest single ‘Storms We Face’ is a lush blend of 80’s-inspired synth hooks mixed with punchy guitars and sweeping melodies. The track was well received by press outlets and was added to indie radio stations and Spotify playlists. With this track out now and more on the way later in the year, Chris plans on dropping his debut album in August 2022 and follow that with some live gigs to promote the record.