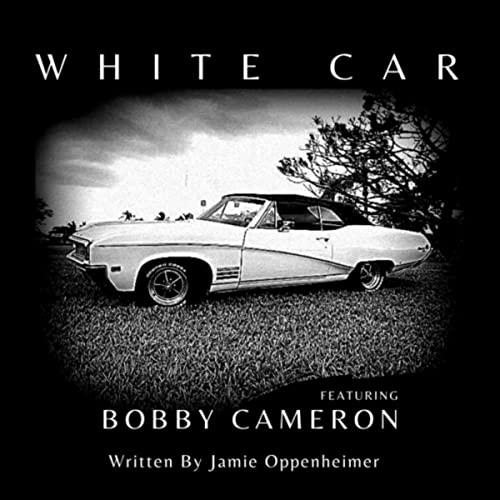 Performed by Bobby Cameron and written by Jamie Oppenheimer, “White Car” is an auditory road trip and you’re invited along for the ride!

The song is what Oppenheimer refers to as in-part autobiographical; inspired by the first car he ever drove, he says this track represents the freedom and escape of getting behind the wheel of his mother’s 1968 Buick Skylark convertible

Ignition turned, and brakes released; in one spin of the track, you’re transported to the open highway, Wayfarers blocking out the sun, and the music washing you down the road.

“Generally, I gave Bobby the freedom to interpret the songs as he saw fit, and I think he did a great job,” Oppenheimer says. “As the album Songs From Room 421 evolved, we both knew that, as musicians and songwriters, we were going to be as proud of the work in 10 years as we are now.”