Tommy James Welcomes You To His Rock Party! 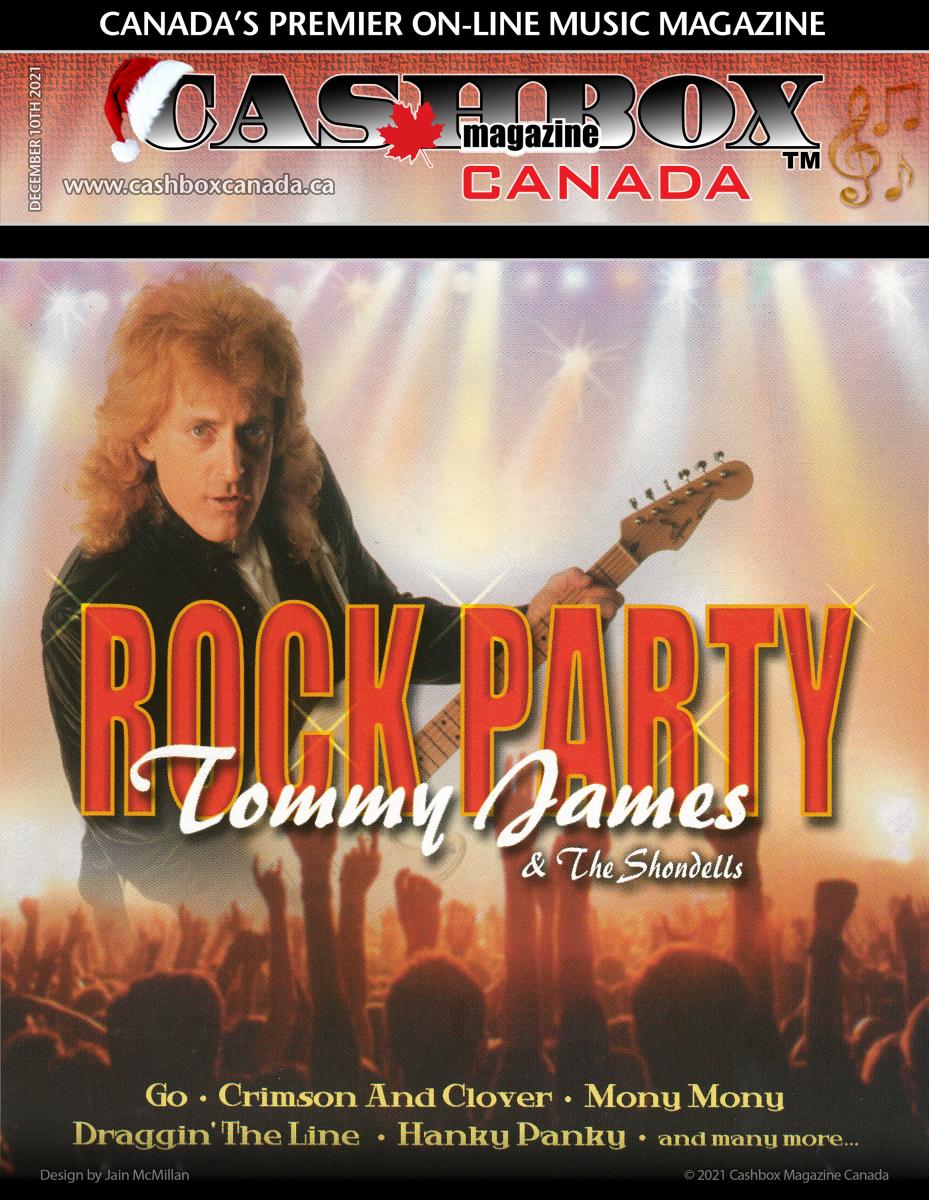 Throughout his career, Tommy James has never stopped creating music and never stopped loving his fans. He loves to perform and his music has stood the test of time, garnering new fans all the time and keeping his old fans tuned into what he is doing today.

With more than just the 23 gold albums, 9 platinum albums, 100 million records sold worldwide, 32 Billboard 'Hot 100' hits and, most impressive of all, the long string of hits heard on the radio over 21 million times, Tommy James has more than earned all his accolades and praises for music that is inextricably woven into people's memories and pop-culture DNA.

Getting Together With the Legendary Tommy James 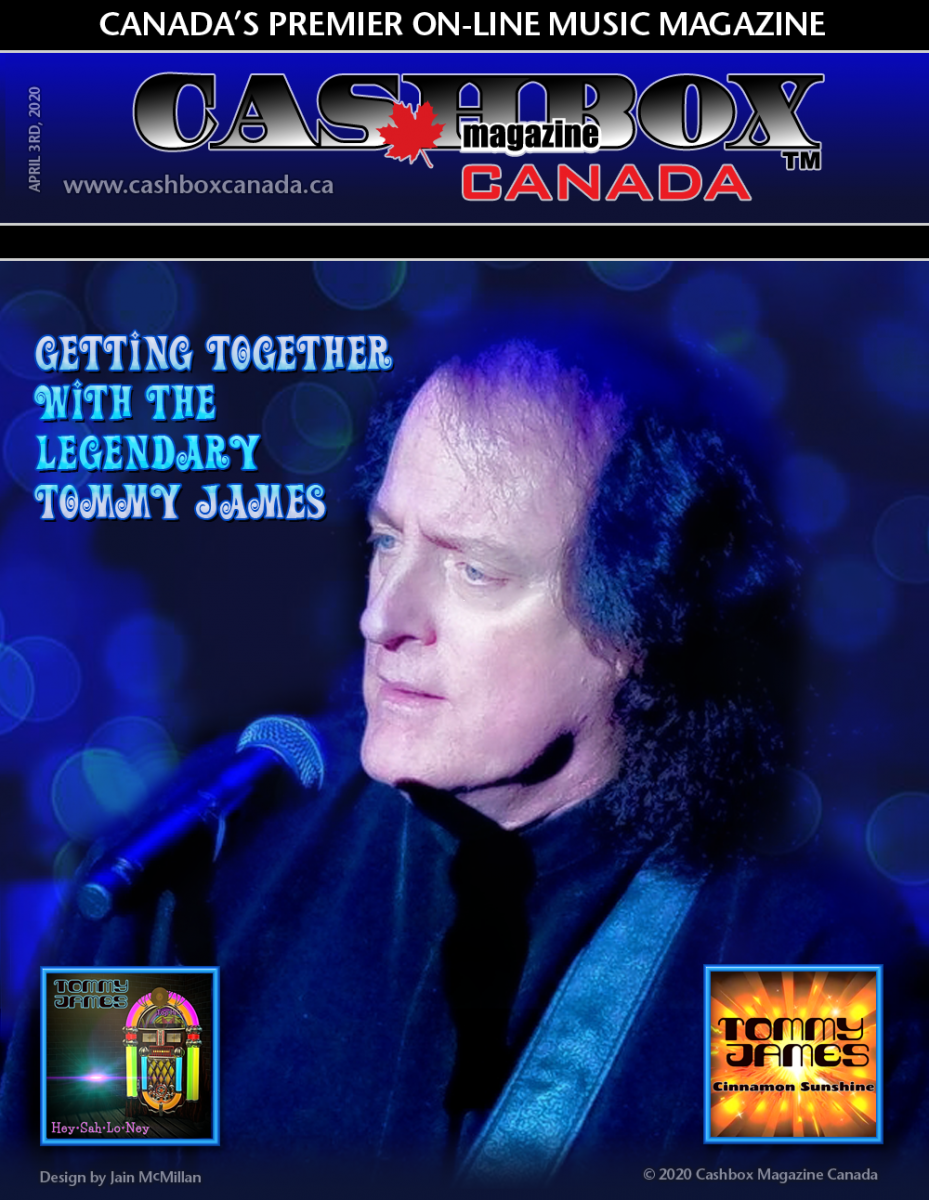 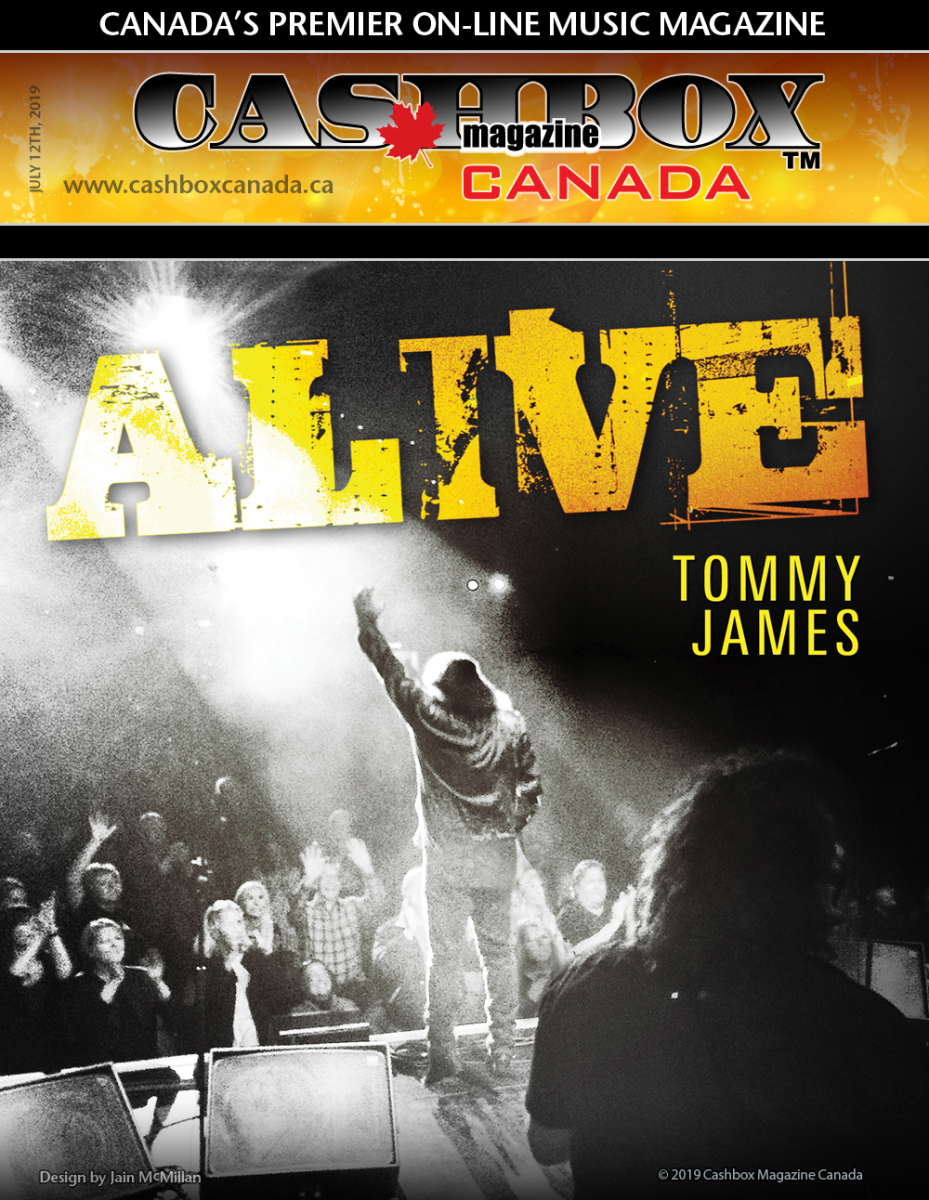 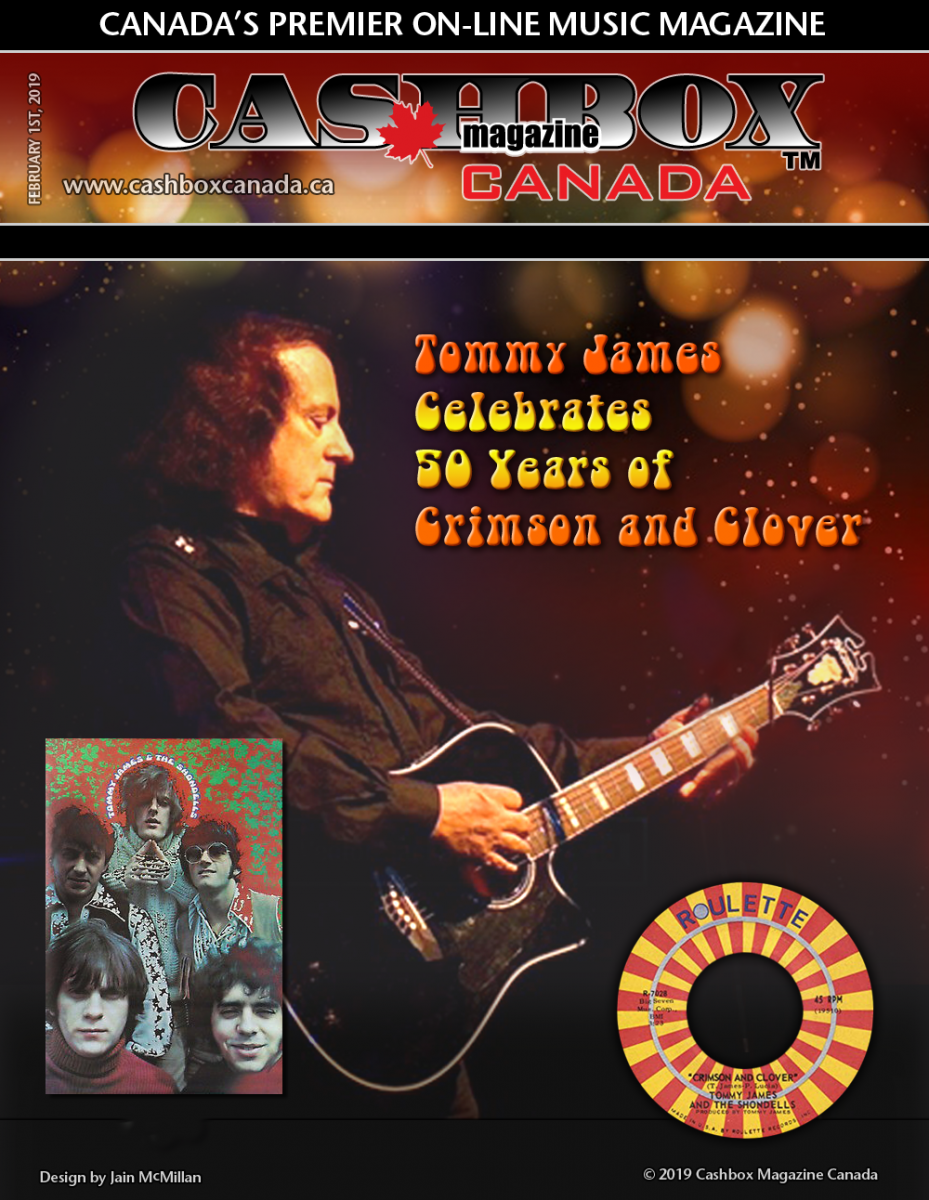 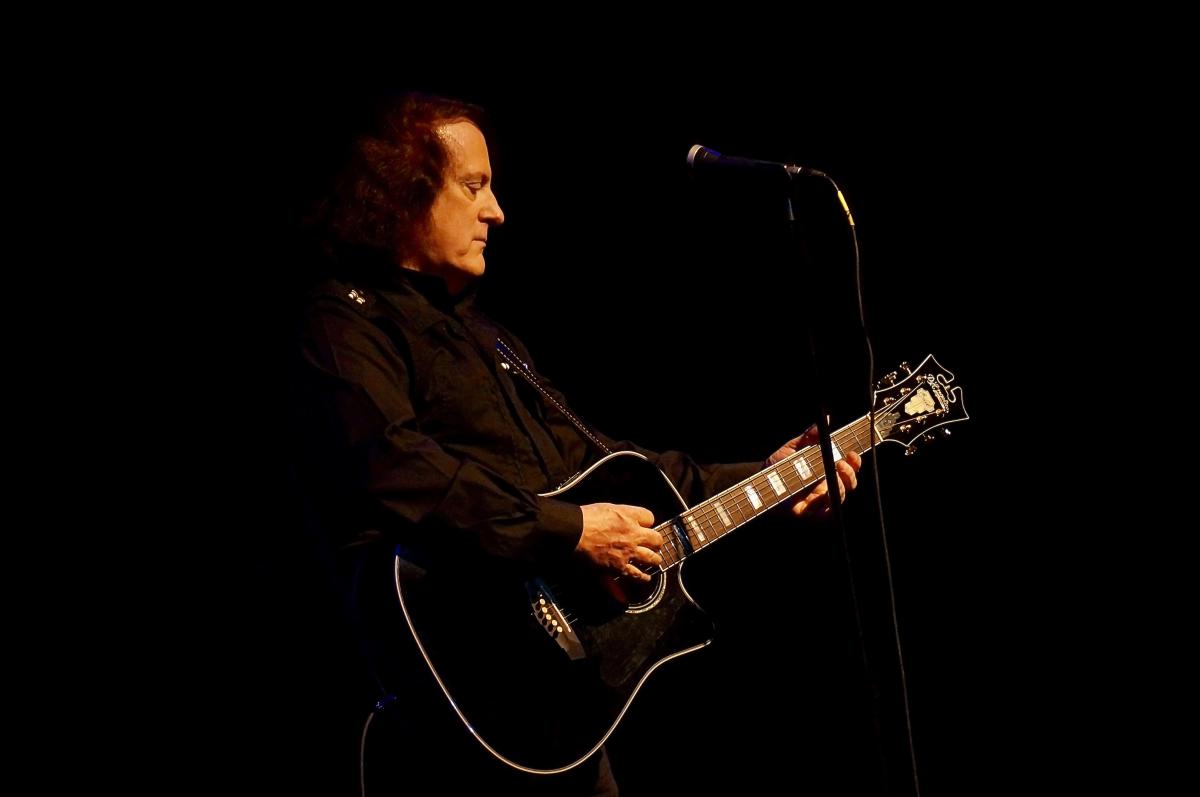 ‘Gettin’ Together with Tommy James’ is now airing on SiriusXM’s ‘60’s on 6 Channel!

SiriusXM presents a new show with Tommy James, the 1960’s hitmaker and leader of the rock band, Tommy James and the Shondells. Gettin’ Together with Tommy James will feature Tommy playing ‘60s hits and some eclectic surprises too while sharing his personal memories of the stars and the music of the era.

Tommy James, singer, songwriter, producer and musician, will host a new weekly series, Gettin’ Together with Tommy James, on Sunday nights on SiriusXM’s ‘60’s on 6 channel. This is the latest guest-curated show to be added to 60’s on 6, with other popular programs including Something Good, hosted by Peter Noone, singer and founder of Herman’s Hermits.