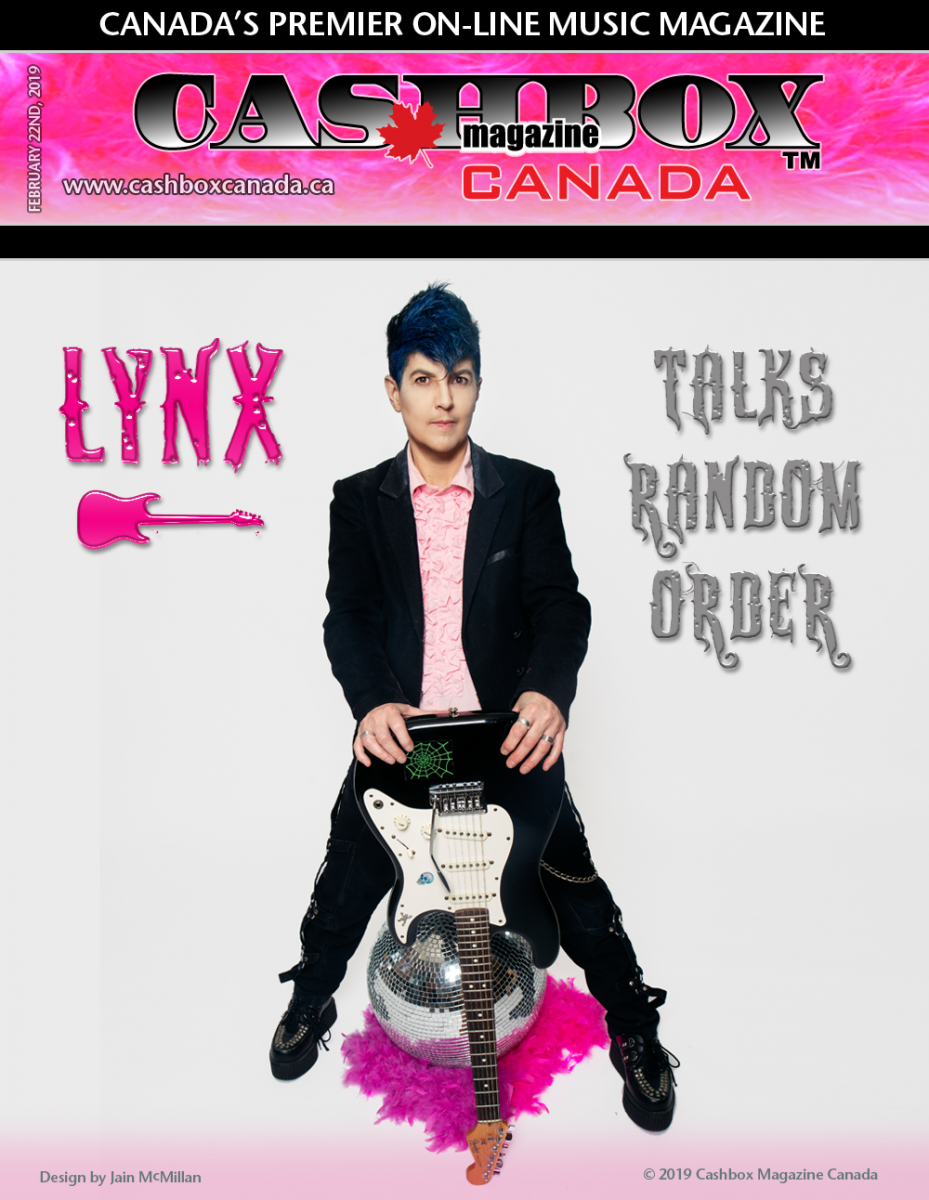 The thing about a lunch interview with Lynx, founder of Random Order, is that the eating part is played down in favour of flowing conversation. Full of ideas, plans, history, fun and the power of dancing, and somewhat obliquely, the legacy of Random Order. The latter is on the table as Lynx begins a new life as Random Order the solo performer.

“It was a natural progression. From early on in the band’s life I’ve been writing all the albums and working in the studio. I’d started focusing on electronic production with the Random Order sound and working more on remixes. I thought about putting out new material as Lynx the solo act but Random Order has an established name and following.”