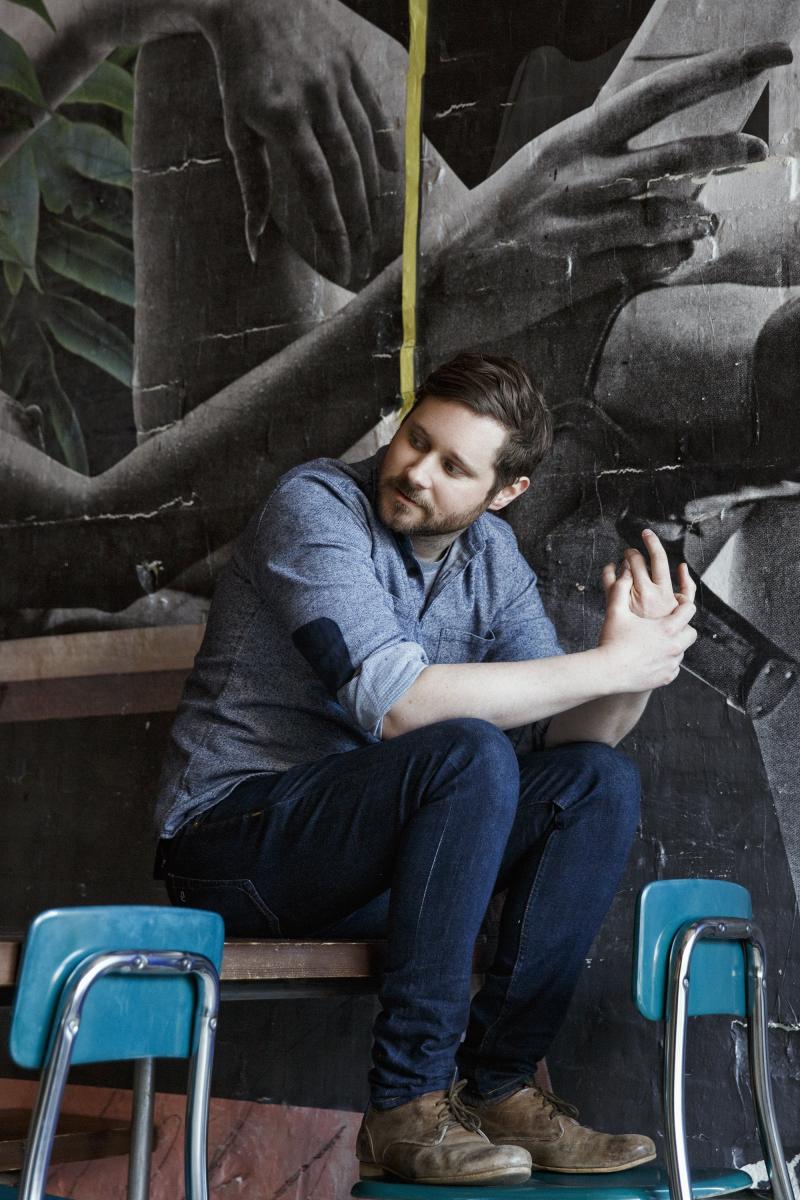 Lucinda Williams The Ghosts Of Highway 20 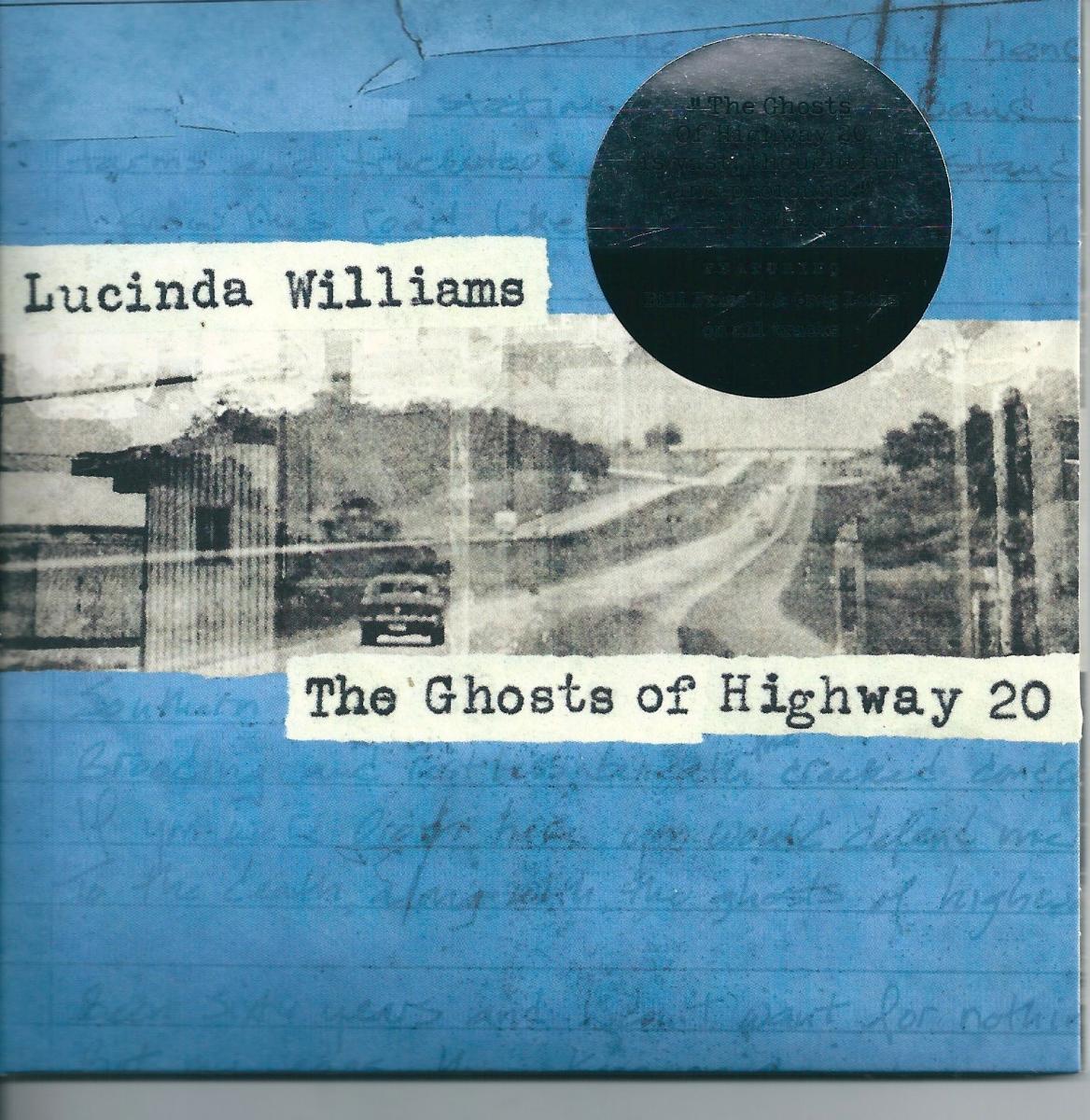 Yet again, Lucinda pulls out all the stops with another double album full to overflowing with her quirky, sly take on life, love, death and virtually everything in between.  Each of her previous two albums seem to have been sideshoots leading up to this offering where she again writes with extraordinary power and vision, depth and assurance, each of the 14 tracks seamlessly earning its place in the evocative and emotional mix.