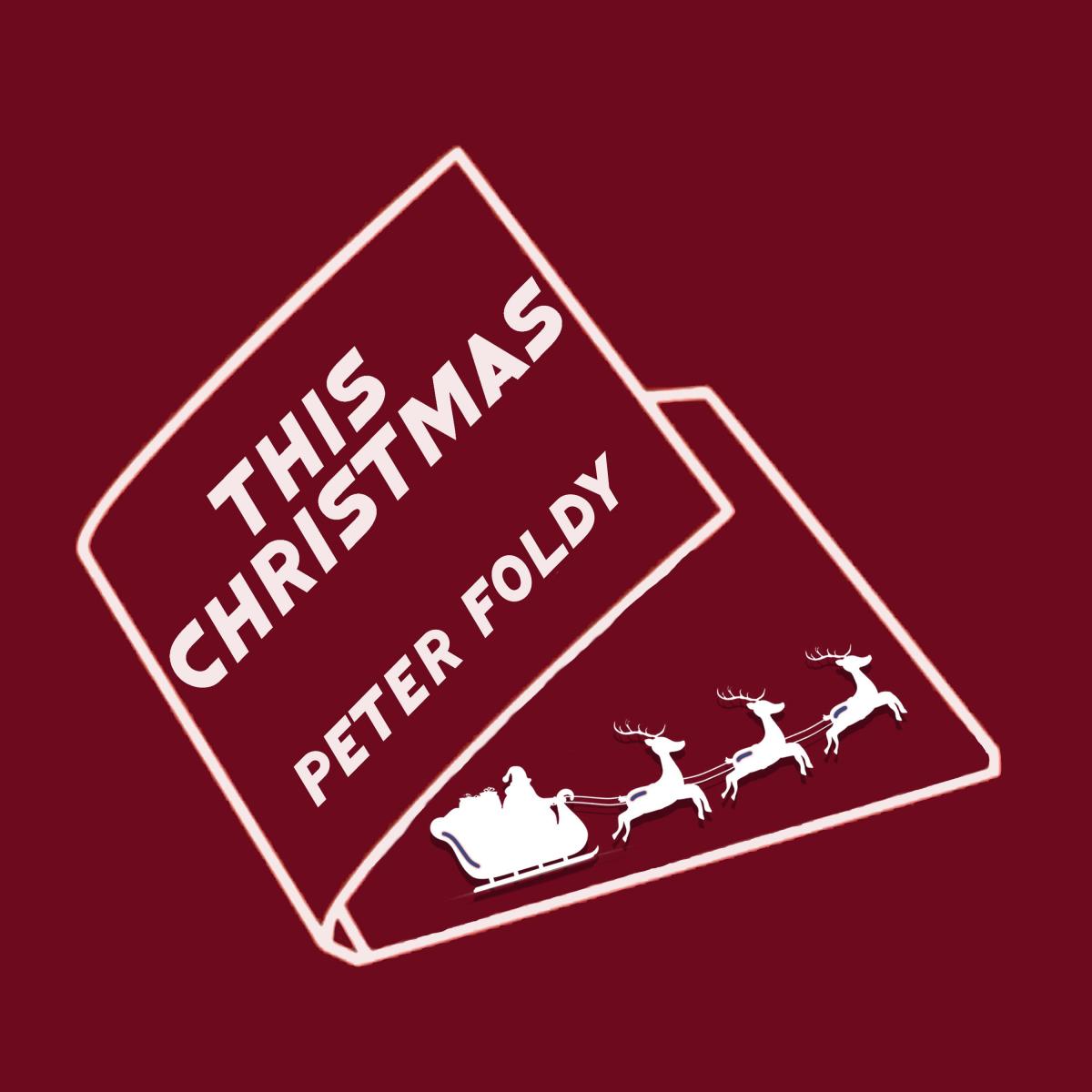 Two-time Juno Award nominee, Peter Foldy is back with an up-beat, radio friendly pop single, “This Christmas.” Written by Foldy, the track was co-produced with award-winning Quebec born  - L.A. based Gerry Stober, and Rokman.

Give a listen to “This Christmas” here:

Foldy is best known for his classic #1 Canadian hit, “Bondi Junction” as well as his infectious follow ups, “Roxanne” and “Julie-Ann,” both chart toppers in Canada released by Capitol/EMI Canada.

Beyond enjoying a long run as a singer/songwriter Foldy is also an accomplished film director who has worked with major stars such as Paul Rudd, Eugene Levy and Beverly D’Angelo, among many others. 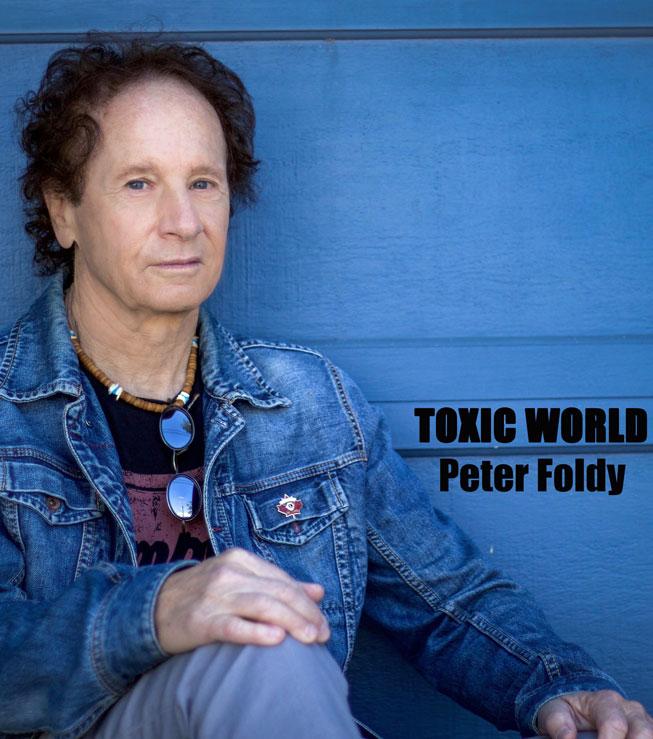