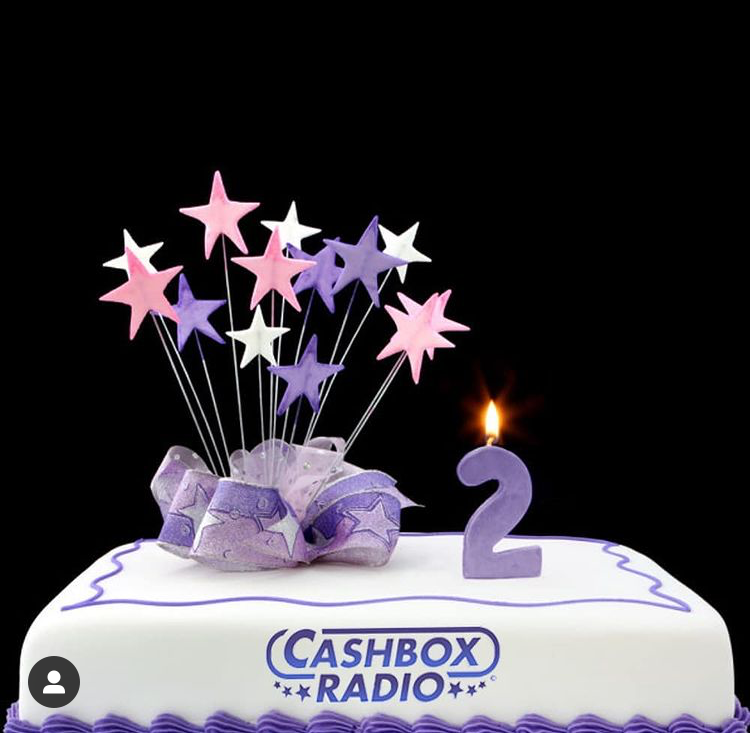 A little over two years ago, I decided that we would expand our Cashbox brand and start a radio station.

Most of my colleagues thought it was a crazy idea and there was no money in it. But we were not doing this for the money – we were doing it for the music. My background is radio- being one of the first female Music Directors in Canada in the late ‘70s and my love for radio never went away. So we did a soft launch in June 2019 at MIDEM in Cannes, France and there was no turning back.

Since that time, I reached out to Peter Astedt to become the Station Manager and a major key to having a global platform which proved to be the right choice. We have added DJ’s and they in turn have their taste and genre in their shows (you can read their thoughts below).  The one mandate I truly believed in was letting each DJ Host choose their own playlist and program their own show. In the days when I was in radio, the DJ’s were sometimes just a big a star as the artist themselves. So for me, the Cashbox Radio Team is a perfect example of giving indie artists an opportunity to be heard because we also feel we want to be the ones who played that hit for the first time. We also honour the legendary artists who paved the way for all of us.  This was our chance to bring back to days when radio was all about the music – Radio the Way It Used to Be! 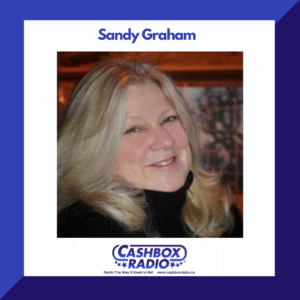 It has been fun developing my show on Cashbox radio. Now I think I have a format that I like, some quirky theme on facts you didn't know and then I play famous hits and mix that with new upcoming artists. I get to interview the legendary artists who have great stories to share and also interview new and up and coming Indie artists. Exactly what we decided Cashbox Radio should be! 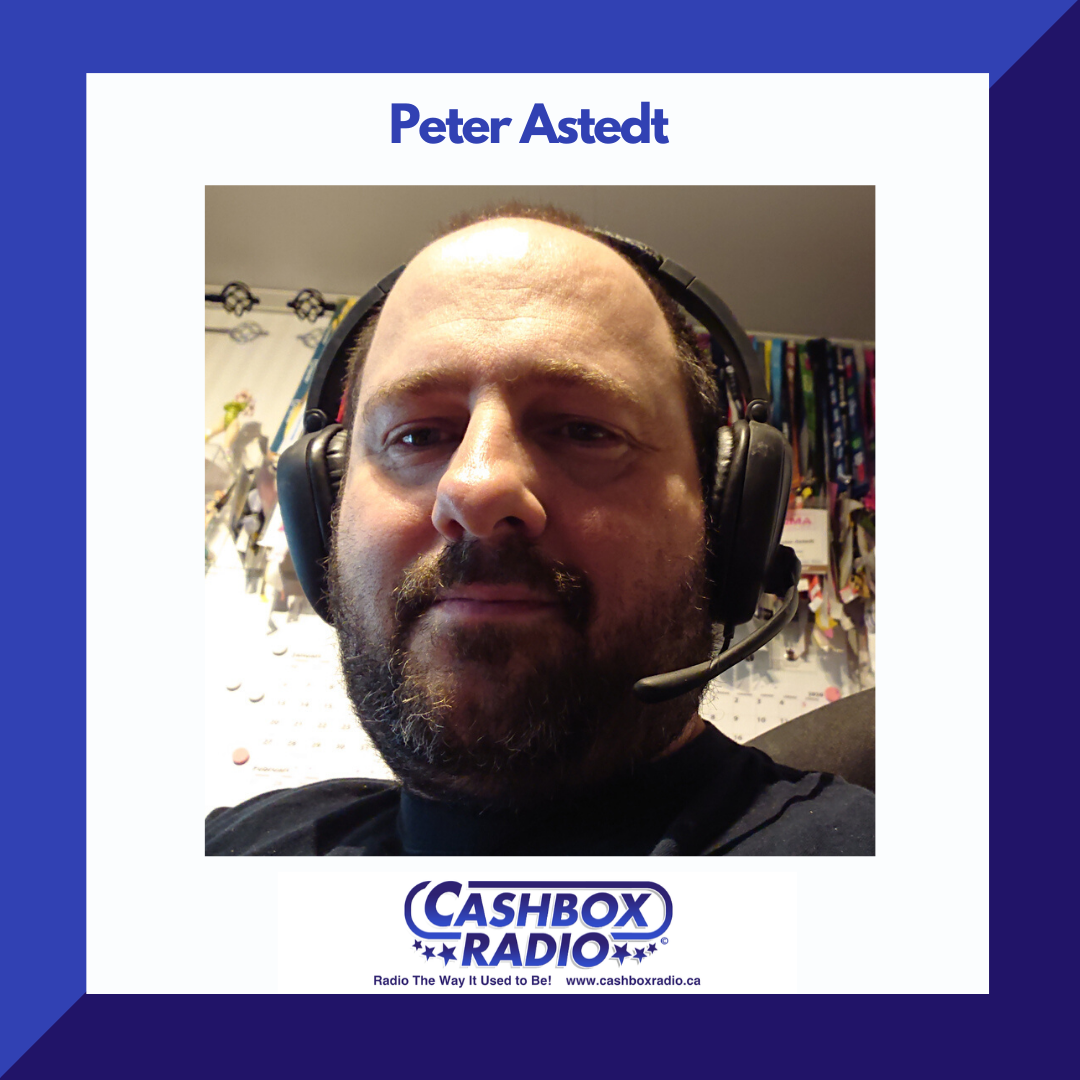 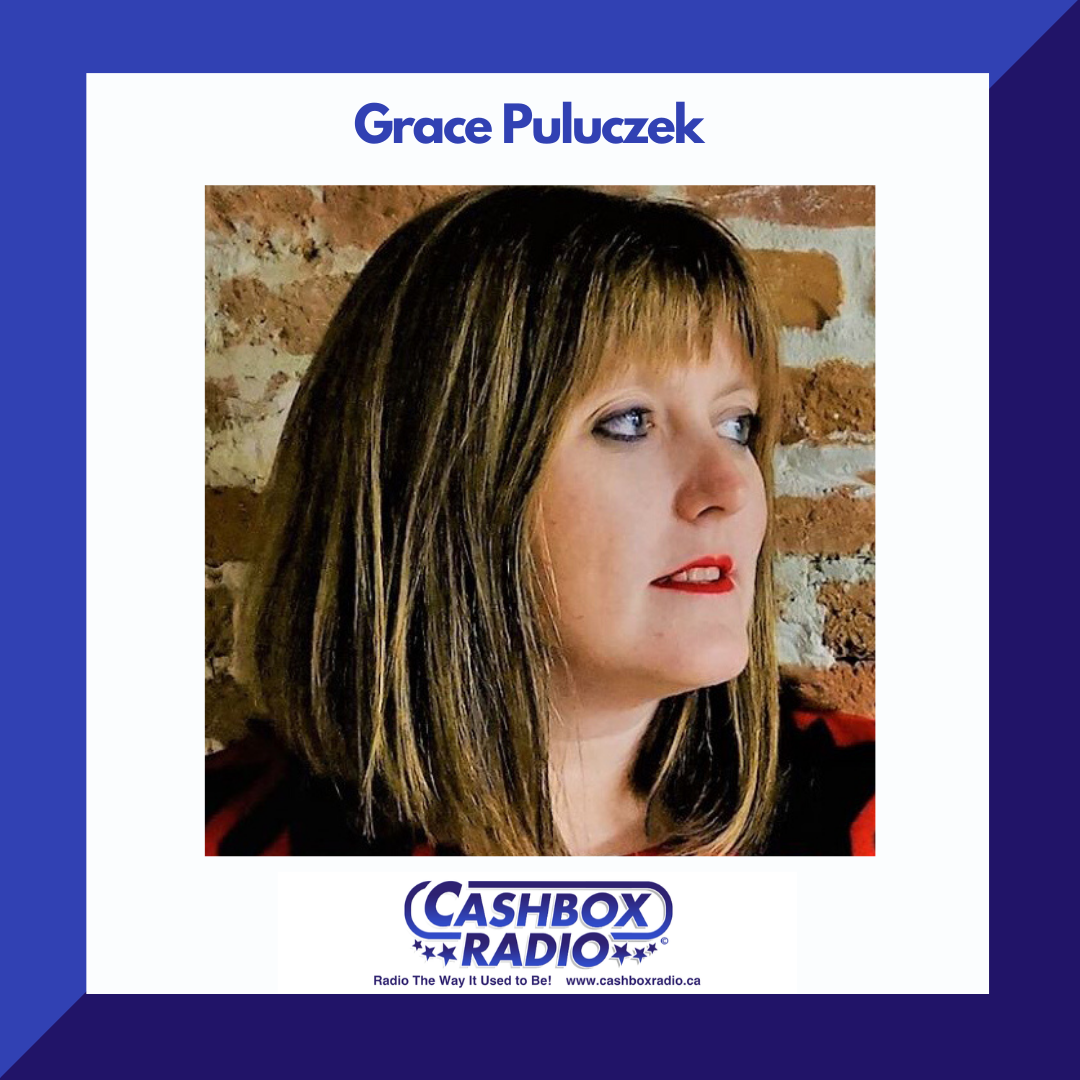 With a keen ear for new music, Cashbox Radio has been an incredible opportunity to share hidden gems, fresh hits and diamonds from emerging talent and future stars. Just the idea of being able to combine a recent single from Billie Eilish, with track 7 from the new album from Gregory Porter in the same show as a new indie artist from anywhere over the globe is exciting. It's amazing to be able to share this passion for music in my shows Hidden Gems and Fresh Hits that can be heard daily on Cashbox Radio and every weekend with New Single Sunday where it could give that new indie singer songwriter their first airplay as well as keeping you up to date with the latest music around. 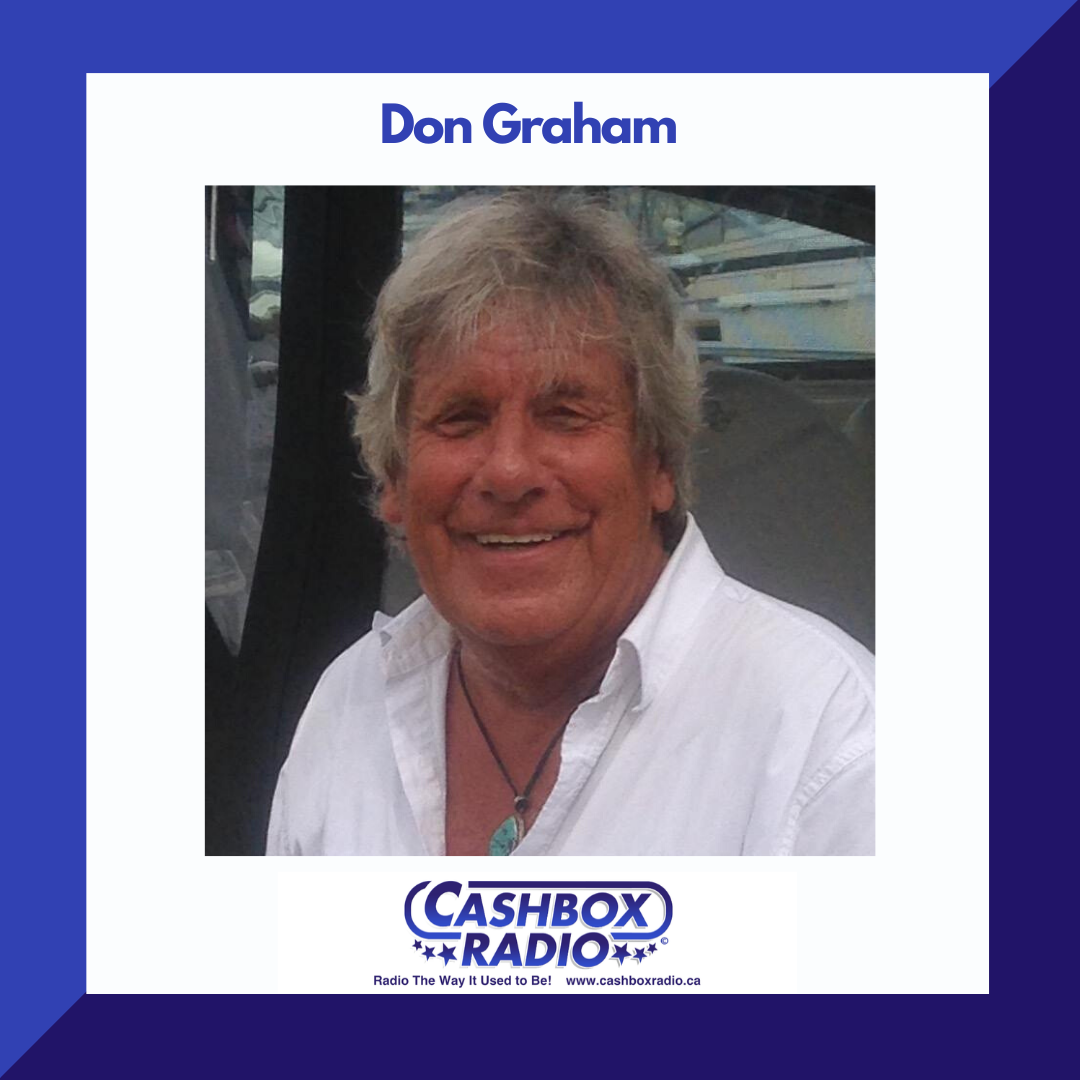 I was raised on radio. As a kid it was a constant in our home. Every day after school I would listen and hear the latest from Elvis and Buddy and Don and Phil Everly. I would also hear the country guys like Johnny Cash and Marty Robbins and girls like Patsy Cline. Radio didn’t draw lines and create different audiences, it was just about good music. Then radio became all about the dollars and there were suddenly all these different “markets” that the “ advertisers”’were targeting. When the opportunity to create my own shows on Cashbox Radio presented itself there was a chance to create a show I would want to listen to. Tune into www.cashboxradio.ca and see what I’m talking about. Radio The Way It Used To Be! – 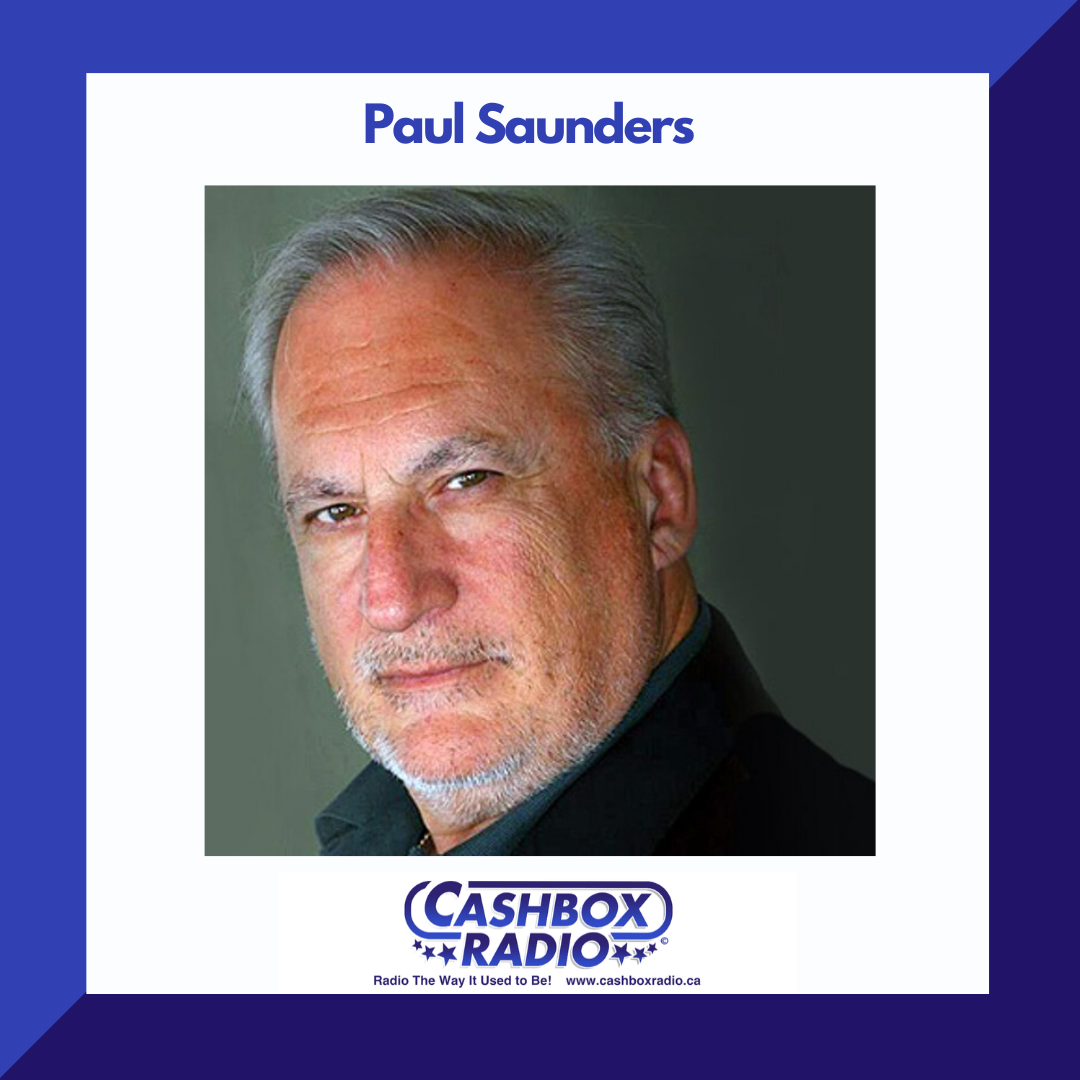 I am so very happy And proud of Cashbox Radio. I feel so very excited to have my own radio show on the air. I love the fact that I get to choose my own play lists, and that I am encouraged to tell my Rock And Roll stories, and musical journeys …We have a very close knit Team of diversified musical tastes with great talented Hosts DJ’s. We listen to each other’s shows and give each other accolades, tips, and share music, with all us having our own unique styles and genres…I am also very thrilled that we reach out to the whole wide world, sharing our shows with international markets.  We also get to play new Indie music artists that are just starting to launch their musical careers. Being a singer/songwriter myself I understand the perils of the International music Industry and getting airplay for new artists and helping them with their careers is gratifying.  I want to thank our fearless leader Sandy Graham for the opportunity and I send my greetings to Peter Astedt, Don Graham, Murry Robe, Grace Puluczek and Scott Walker. That’s our Cashbox Radio Team, Please tune in and enjoy The Great Music... 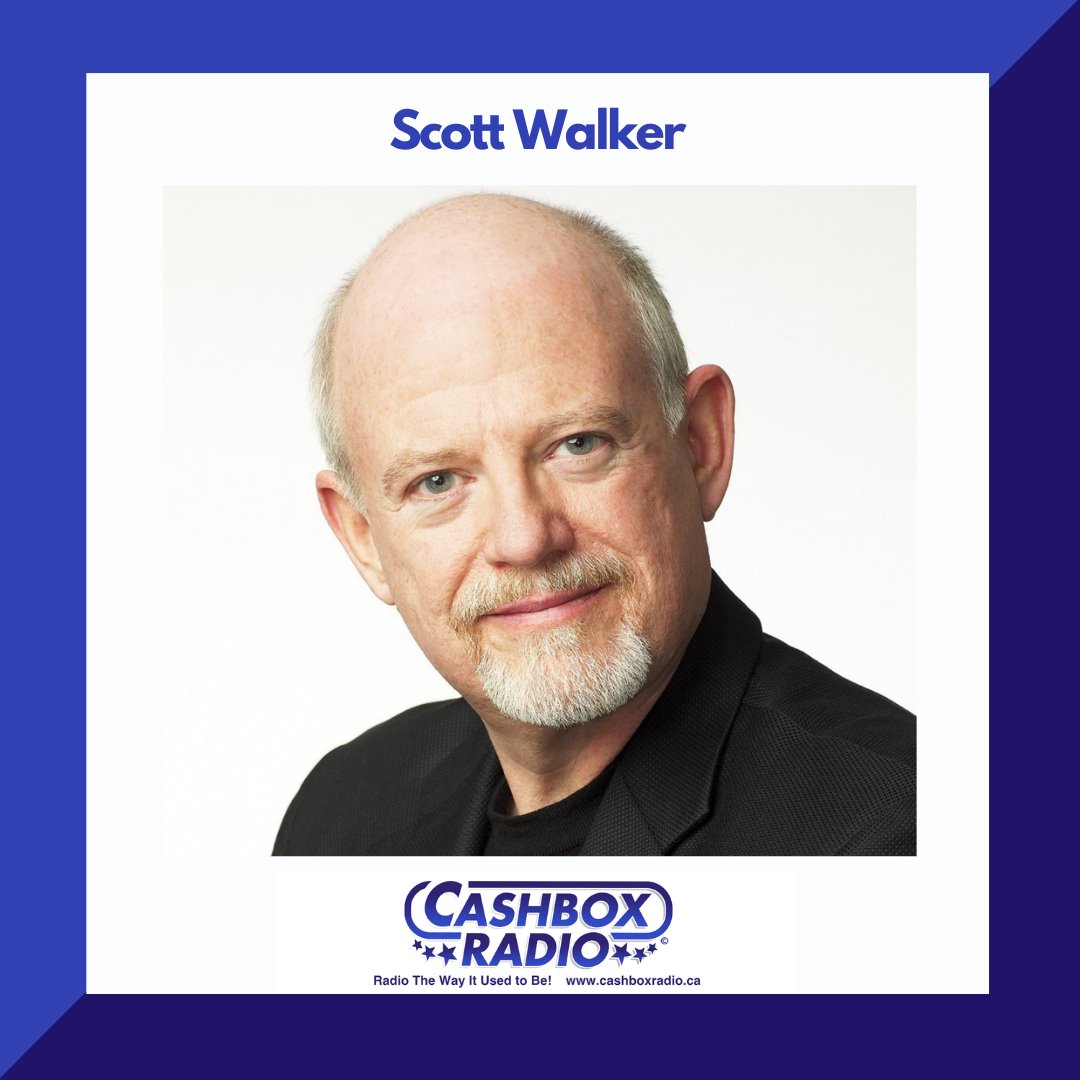 Back in the old days of radio, the very early days, deejays were given a timeslot and told to fill it. How they filled it was up to them. But then programmers and formatters took over and radio became far less interesting for the listener, and way less fun for the deejay. Except at Cashbox Radio. Each of us is given a blank canvas with complete freedom to fill it. For someone like me, who spent many years under the ‘shut-up-and-play-the-music-format,’ it is a real treat. Cashbox Radio encourages me to tell the stories behind the Musical Milestones, behind the famous – and infamous -- recordings of the 20th Century, or wherever a good story exists. It’s a return to the days when radio was fun, creative, surprising, and entertaining. Truly radio the way it used to be. 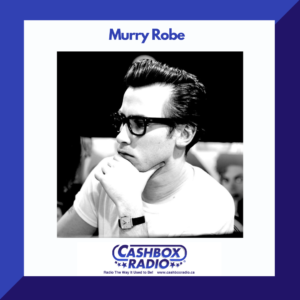 Its amazing to have Cashbox Radio! Playing well known songs, obscure songs and new songs. I also appreciate having a platform to play some off the wall, rocking 1950s music.  Nothin’  like Cashbox Radio, here’s to many more years! –

Our thanks go out to the listeners all around the world who tune in. Cashbox Radio is truly all about the music. Radio the Way It Used to Be!

Or download our FREE App on Apple or Android under Cashbox Radio.