Skip to main content
Entertainment One Signs The Blue Stones 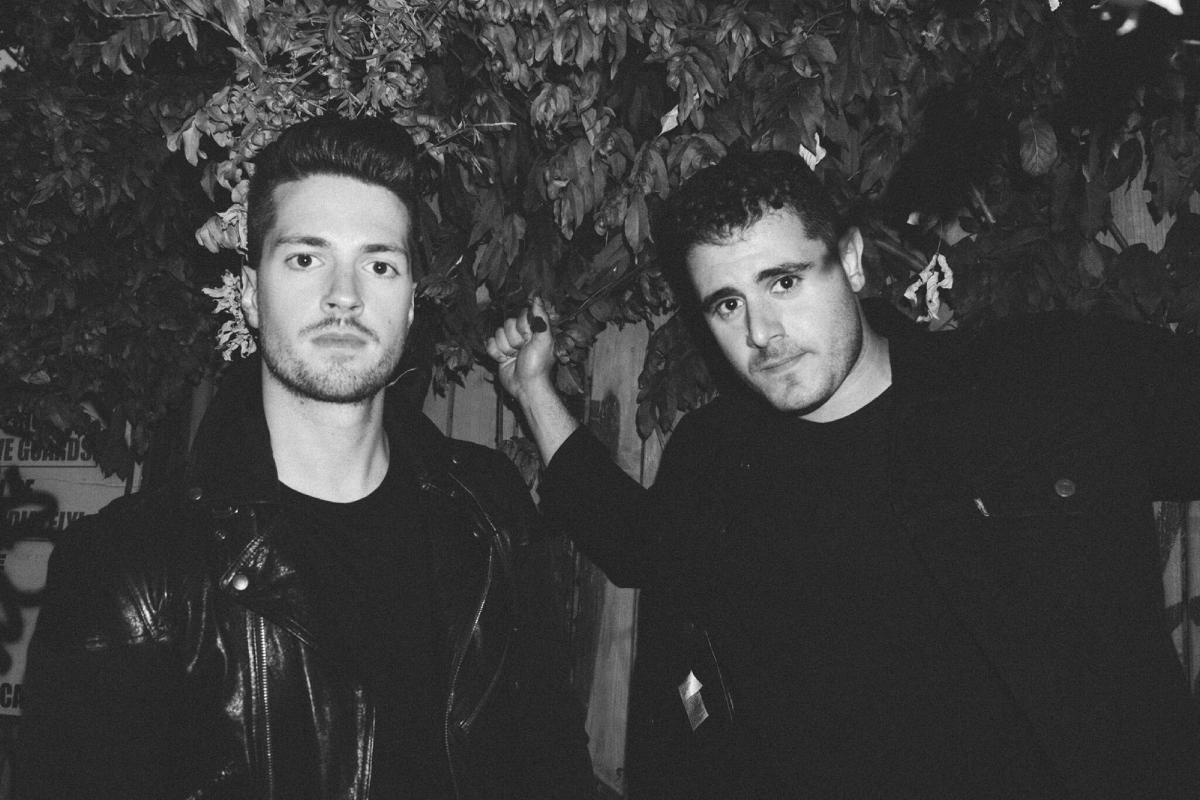 Alt-Rock duo, The Blue Stones, have signed a worldwide deal with Entertainment One (eOne) with plans to release an all-new LP this fall.

"We are very excited to announce that Black Holes, our debut album with eOne Music," says the band. "Thank you to our incredibly patient fans. The wait is over."

The Blue Stones will release Black Holes on October 26, 2018. Fans who pre-order the LP will get the first two tracks, Black Holes (Solid Ground) and Rolling With The Punches as iTunes instant grat tracks. Both tracks are also available on all streaming platforms here.

The Blue Stones have been hard at work this year playing live at some of the country's top concert destinations. The band was front and center at this year's Carolina Rebellion festival with MUSE and Queens of the Stone Age. The Blue Stones then went onto giving highlighted performances at Northern Invasion, Winnetka Music Festival, and the highly coveted Bonnaroo Festival.

Listening to the larger-than-life, but tight and precise blues-rock of The Blue Stones on their eOne debut, Black Holes, it is astonishing to discover all that sound and fury is created by just two people. Guitarist/vocalist/lyricist, Tarek Jafar, and percussionist/backing vocalist, Justin Tessier, have known each other since meeting as kids. But it wasn’t until attending university together that they decided to combine their talents into a musical project.

“The album’s about being a young adult and entering the real world from a sheltered environment, like college,” explains Jafar. “Feeling torn between taking the secure path or doing something that might be riskier, but you’re passionate about… following what you love as opposed to sticking to the straight and narrow.”

“We play blues-rock, though it’s not loose and dirty,” explains Tessier. “It’s lean, raw, tight, without a wasted note.”

With the release of Black Holes, The Blue Stones are ready to raise the stakes and turn up the heat.