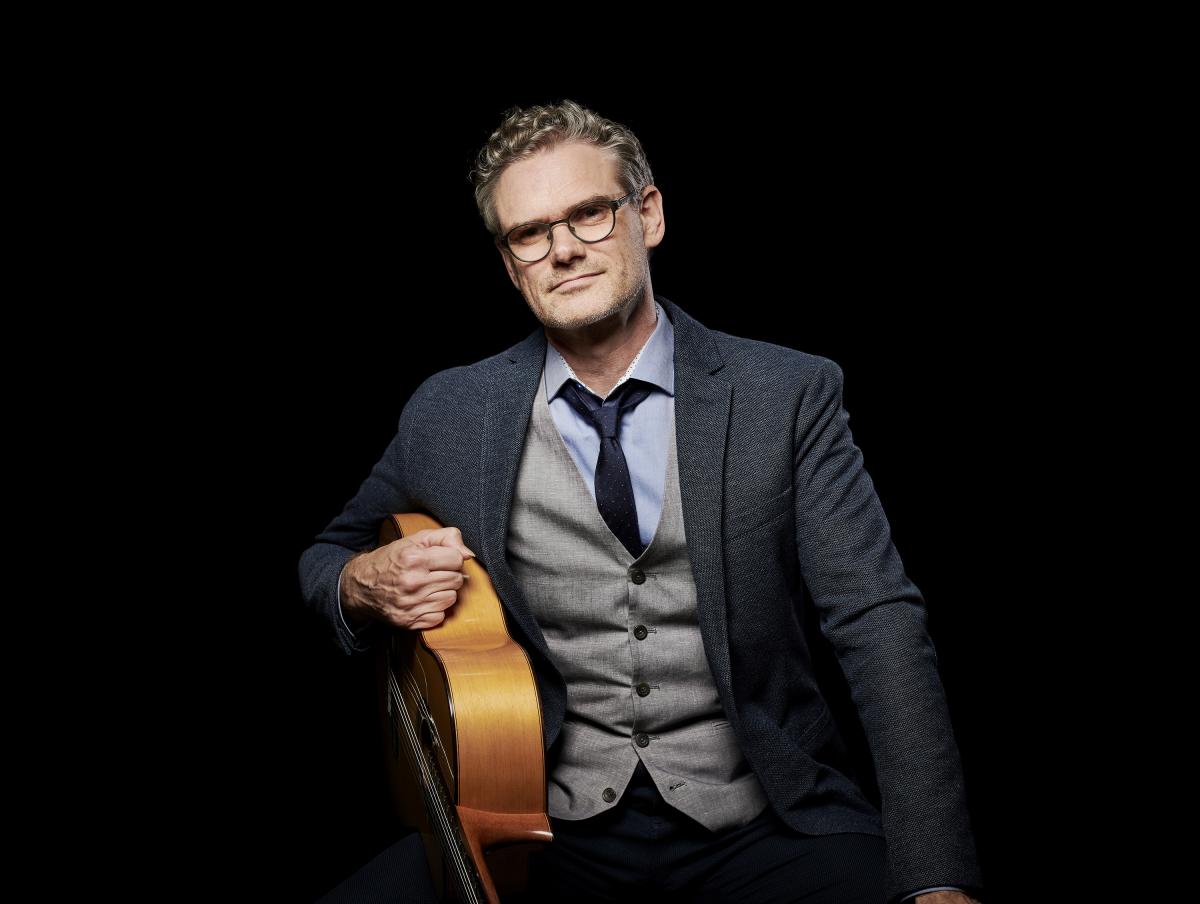 Award-winning and Internationally acclaimed guitarist, composer and producer Jesse Cook is set to mark 25 years of music with 25 special tour dates across Canada, starting with Nanaimo, BC this March 20th.

The tour serves as a bemusing milestone for a guy who never planned on releasing an album.

He holds a JUNO Award win for Best Instrumental Album with 2000’s Free Fall (Narada) — which celebrates its 20th anniversary next year — and 11 JUNO Award nominations. These stack alongside three Canadian Smooth Jazz Awards, a Gemini Award and Acoustic Guitar Magazine Player’s Choice Silver Award, not to mention thousands of concerts in dozens of countries, plus millions of views and streams, and countless fans around the world.

His latest release, Beyond Borders (2017, eOne Music), explores a sonic landscape unfettered by geography, ethnicity and musical styles. Forging a unique world music hybrid, the release is Cook’s most sonically diverse and distinctive release in what’s amounting to a vast and varied discography.

“25 years ago, before Tempest was released — and all that would follow — if you had asked me what I wanted to do with my life, I would have told you I was happy in my solitude,” Cook reflects. “I didn’t want to be in the public eye.

“But I was wrong.

“Before Tempest, I’d never seen the rest of Canada,” he continues. “I never dreamed I would one day see Asia, let alone tour it. My fans have lifted me up in so many ways, and have given me the freedom to follow my muse and chase my dreams. They opened the world to me and given me the opportunity to meet and perform with my musical heroes.

“Without my fans, none of this would have happened. Words are not enough to thank all the people who have been with me on this crazy, beautiful journey these last 25 years.

Jesse Cook is currently in the midst of a 48-date U.S. tour, headlining stops that include Nashville, Atlanta, Philadelphia, New York, Las Vegas, Los Angeles, and many more.

The Tempest 25 Tour will visit cities from Nanaimo, BC all the way to a special five-night engagement at Théâtre Nouveau Monde in Montréal, QC, during the 2020 Festival International de Jazz de Montréal. 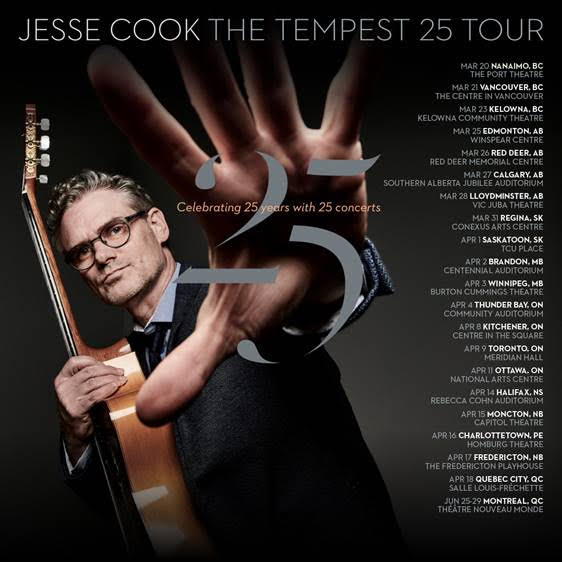