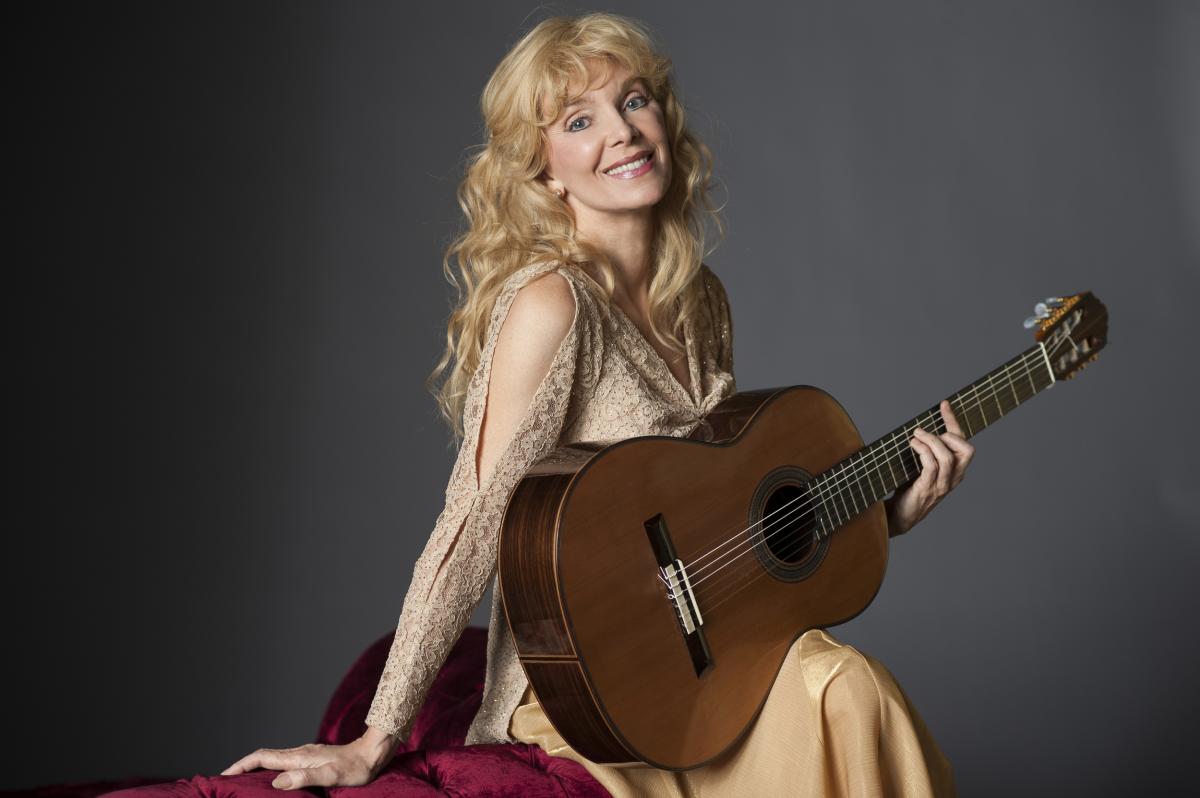 Reached at her Palm Beach, FL winter home where she is composing music for a new instrumental album, Liona said, “I am both delighted and honoured to receive this award. It is a wonderful recognition of my work and the instrument to which I have devoted my life.”

Liona has received several honours in the United States including a 2018 Lifetime Achievement award from the Joann Falletta International Guitar Competition sponsored by WNED in Buffalo and her induction into the Guitar Player magazine Gallery of the Greats in 1993. Since the beginning of her career in 1974, Liona has released 28 albums (distributed in Canada by Universal Music and by the Orchard internationally), and a recent Christmas special, A Winter Fantasy, was broadcast across PBS stations in the US and on CBC in Canada.

And as Liona Boyd’s guitar music has often been associated with Valentine’s Day, she posted a playlist on Spotify of her favourite romantic pieces.