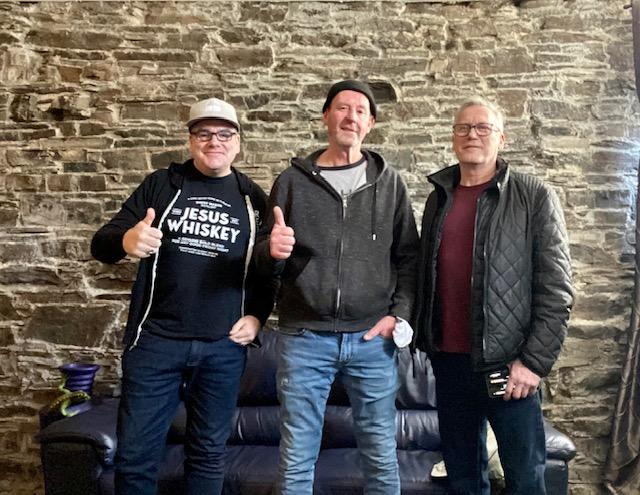 Brent has been nominated for and has won several East Coast Music Awards and Music New Brunswick awards including Folk Artist of the Year, Album of the Year and Songwriter of the Year. He is also the youngest recipient of the Stompin’ Tom Award for his contributions to Atlantic Canadian music traditions.

Brent is regularly invited to local stages including Harvest Jazz and Blues, Stanfest and many other festivals and music events in the region. In his hometown Saint John, his Wednesday nights are legend, hosting O’Leary’s Open Mic Night. 25+ years at this regular gig has earned him the moniker “Godfather of the Saint John Music Scene”. He’s co-written several recorded songs with award winning artist, Jessica Rhaye, and conducts songwriting workshops in schools throughout the province.

Brent is also a published writer and filmmaker whose conceptual mini-series “Grave Concerns” was picked up by CBC and broadcast nationally. These artistic “crop rotation” techniques into other genres finds Brent working on stories and word craft that informs his writing across the board.

After 10 albums and thousands of performances, Brent is a unique performer, combining humour, spontaneity and intriguing, compelling storytelling. Brent’s shows are entertaining and memorable; he takes audiences on a wild ride from tender sweetness and a deft touch with troubled characters, wry observations on politics, to spitting anger at the unjust forces that twist our world. 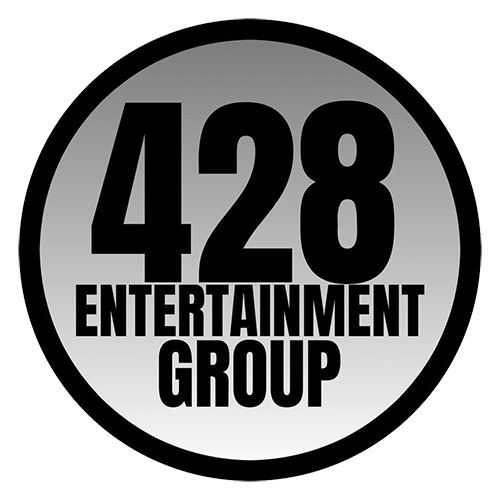 428 Entertainment Group have plans to tirelessly work to find opportunities on behalf of Brent's songs including pitching the songs to Television and Film, as well as having other artists cover and record his songs. 428 will concentrate on his last 4 releases but is committed to the entire catalogue.

“I am thrilled to be working with 428! Their years of experience and their deep and authentic connections in the business afford me an opportunity to place my songs that I've been wanting for a long time. I'm excited to see what we can do together!” Brent says.

428 Entertainment Group is a boutique artist management, record label and publisher newly formed by music industry award winning veterans Paul Milner and Jeff Liberty. They are based out of Saint John, New Brunswick.