Indie Alt Rocker Laszlo Pays Homage to MTV with “Girls on MTV (80s Guy, The Way It Should Be)” 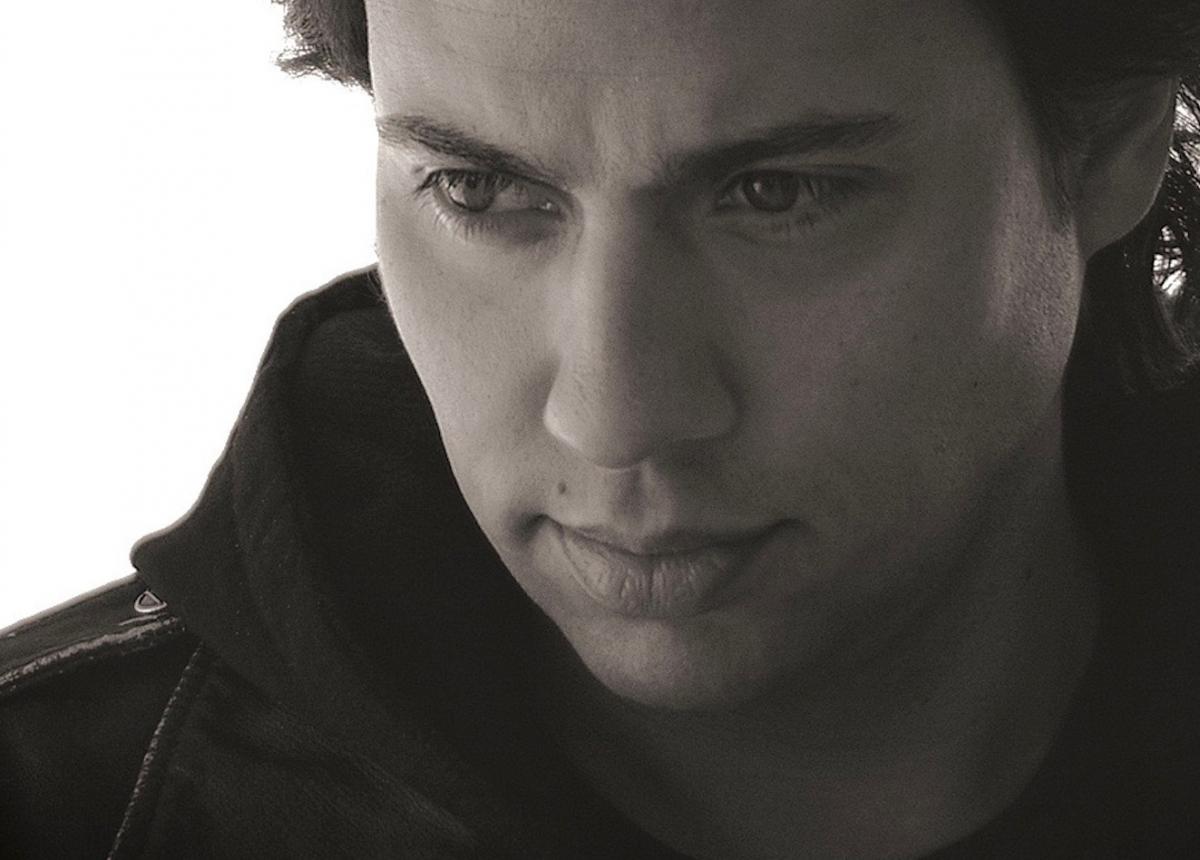 Canadian indie alt-rocker Laszlo is paying retrospective homage to MTV and its stars in his latest single, “Girls on MTV (80s Guy, The Way It Should Be)”.

The song and its lyrical muse take on a whole new meaning when you learn Laszlo grew up in a fundamentalist religious cult, and his access to music — particularly rock music — was a journey all its own.

Quick backstory:  despite not having much in the way of money, Laszlo’s mother had one requirement of her children — piano and violin lessons. While the music of all genres would ultimately play throughout the house, his first CD (Rush’s Farewell to Kings) had to be hidden under his bed and listened to quietly, his ear pressed against the speaker.

Still young and not having the funds for his own guitar, Laszlo was eventually given one from his brother; it had four or five strings, he recalls, and in light of his relentless rock-centric practicing, the family started to come around to his sound.