Skip to main content
Indie Alt Rocker Laszlo Pays Homage to MTV with “Girls on MTV (80s Guy, The Way It Should Be)” 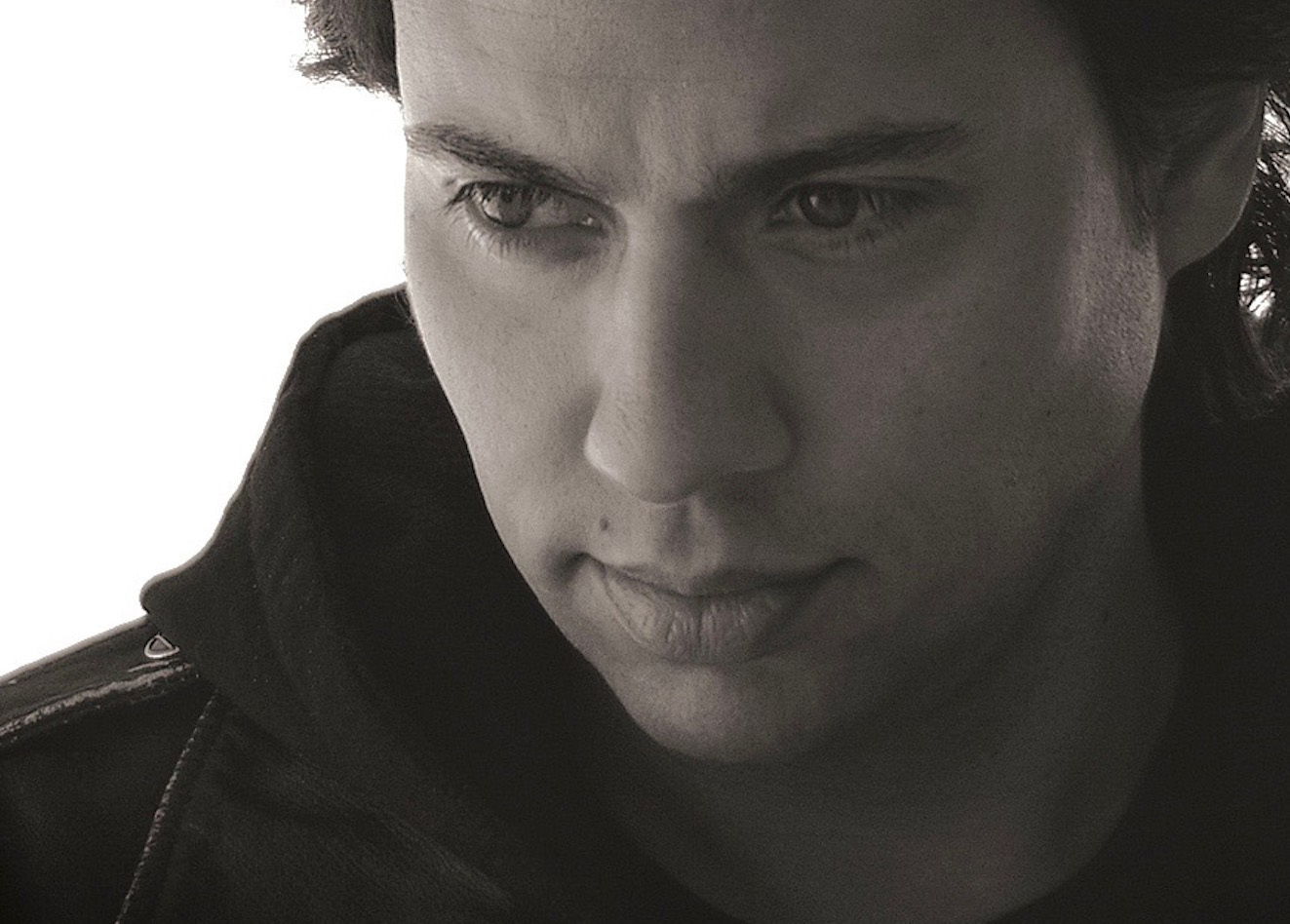 Canadian indie alt-rocker Laszlo is paying retrospective homage to MTV and its stars in his latest single, “Girls on MTV (80s Guy, The Way It Should Be)”.

The song and its lyrical muse take on a whole new meaning when you learn Laszlo grew up in a fundamentalist religious cult, and his access to music — particularly rock music — was a journey all its own.

Quick backstory:  despite not having much in the way of money, Laszlo’s mother had one requirement of her children — piano and violin lessons. While the music of all genres would ultimately play throughout the house, his first CD (Rush’s Farewell to Kings) had to be hidden under his bed and listened to quietly, his ear pressed against the speaker.

Still young and not having the funds for his own guitar, Laszlo was eventually given one from his brother; it had four or five strings, he recalls, and in light of his relentless rock-centric practicing, the family started to come around to his sound.

“Music has been, and always will be, a major part of my life,” Laszlo reflects about his deeply personal connection to the artistic outlet that was there for him when seemingly no-one else was. “Growing up poor and in a religious cult, music was a lifeline for me.

“Particularly in the past few years, having left a cult and being shunned by my family and friends, songwriting has and continues to be a cathartic and healing outlet,” he continues. “It gives me a lot of hope for a better life.”

“Girls on MTV” is but a snippet of what’s on deck for the Toronto-based music man. Part of his recent album release, All Those Junes Ago, the single lands as a-rockin', riveting throwback to the 80s and the music entertainment machine of yesteryear.

Watch and listen to “Girls on MTV” here:
https://youtu.be/Ct7khnpwxM8

Also released on streaming platforms this year are additional albums, My Time Has Come and Still Rock N’ Roll. “These projects represent my desire to have the freedom to make the music I want, when I want,” he explains. “Being in a band and writing with other people was always the ‘dream’ but my life had a lot of twists and turns that made that scenario impractical. So I took the time to learn all of the instruments myself, record myself, write all the lyrics myself, etc.

“I would say my songs reflect my unique experiences of growing up in — and then leaving — that (religious) movement. Some songs are funny, some are serious. With my music, I hope the joy, sorrow, and healing will reflect in the listeners’ own life experiences…

“But of course, music should be fun, exciting and hopeful.