Kenny Rogers, The Gambler Has Left the Table 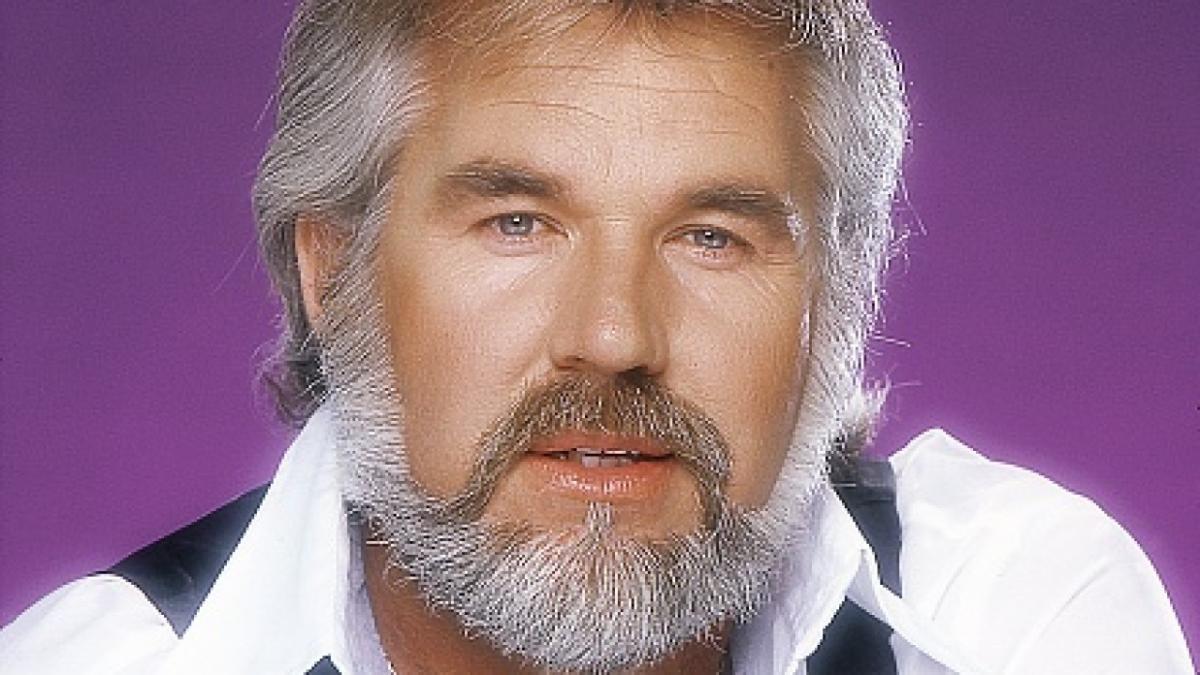