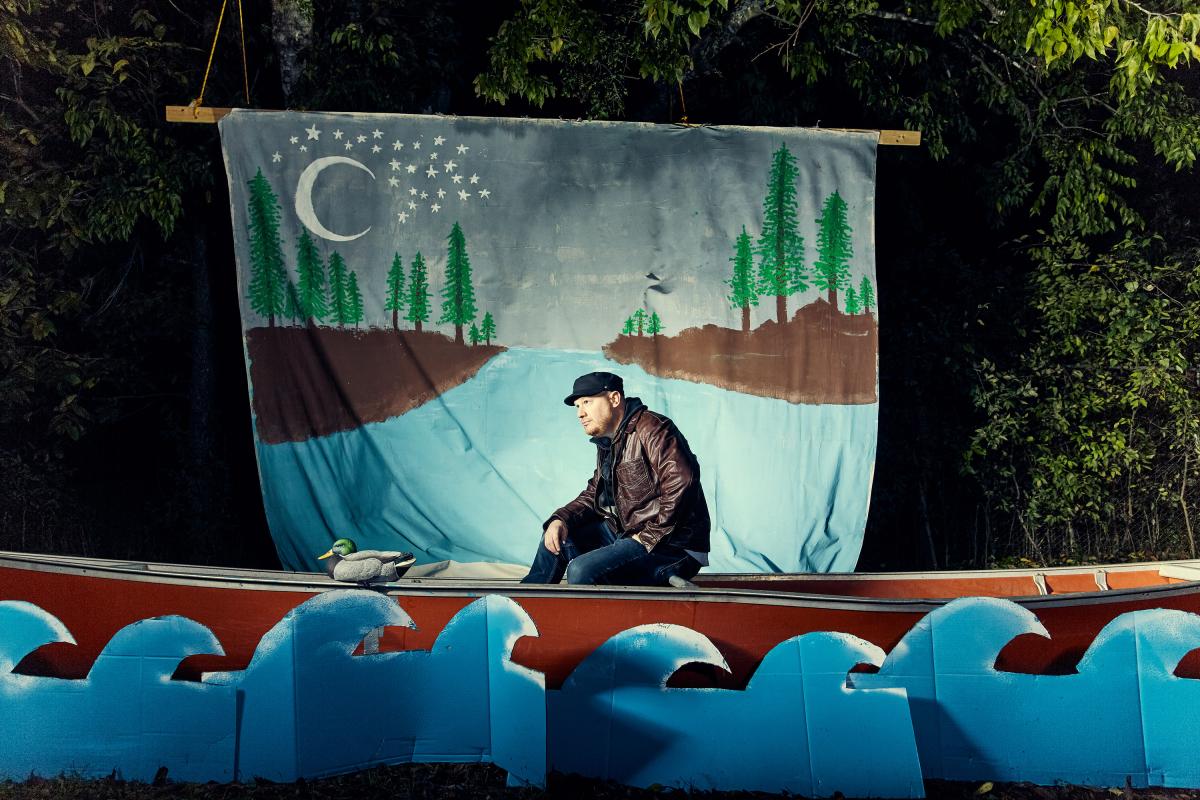 Sometimes you just gotta drop everything and get the heck outta dodge, especially when staying put means staying close to the person who broke your heart. Such was the case for Canadian alt-rock artist Bryce Clifford when a sudden bad breakup fuelled him to leave his adopted U.S. home in Austin, Texas, head back to Hamilton, ON, and the creative fire to write and record his upcoming album, Rebounder — with its scathing first single “Checkpoint Charlie” – listen here:

With its brawny guitars and breakneck tempo, “Checkpoint Charlie” speeds through a checklist of loss, anger, grief, and bewilderment that only a big change and a long drive may seem capable of soothing.

Hamilton, ON's Bryce Clifford & Brother Superior Vow that “Tomorrow We Break Up With Ourselves” 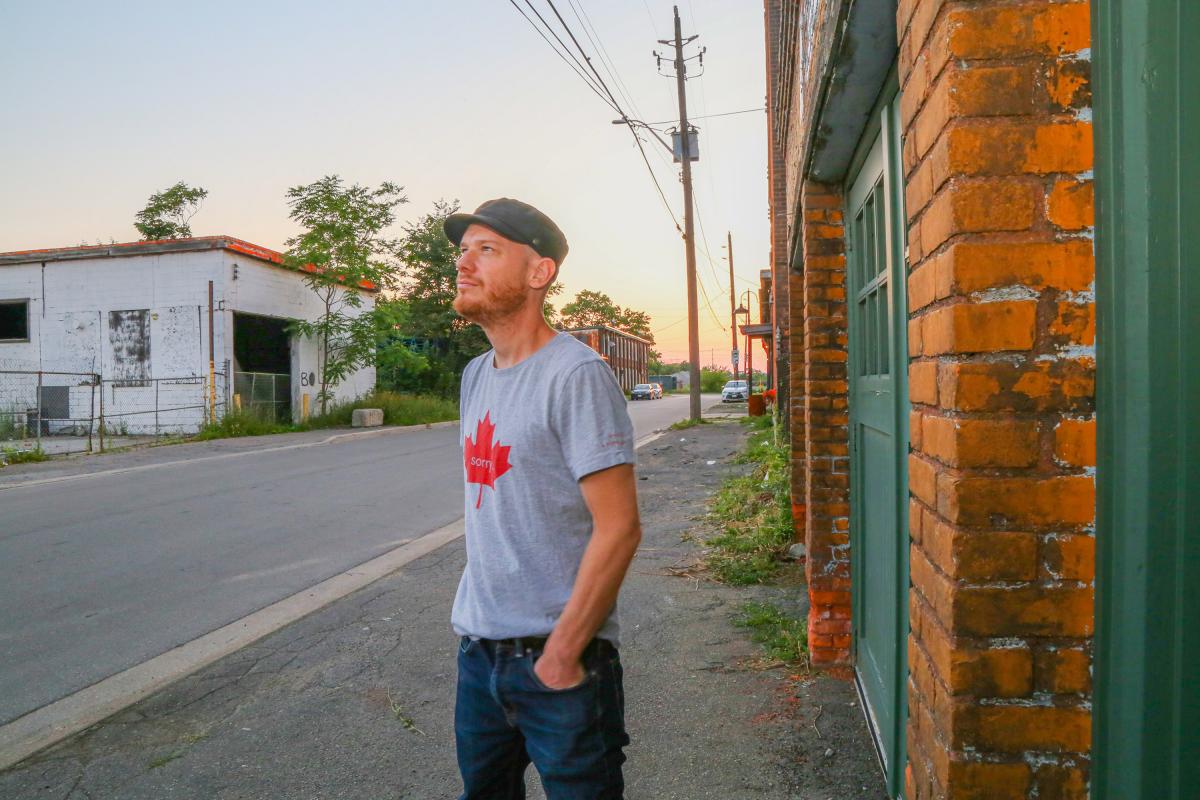 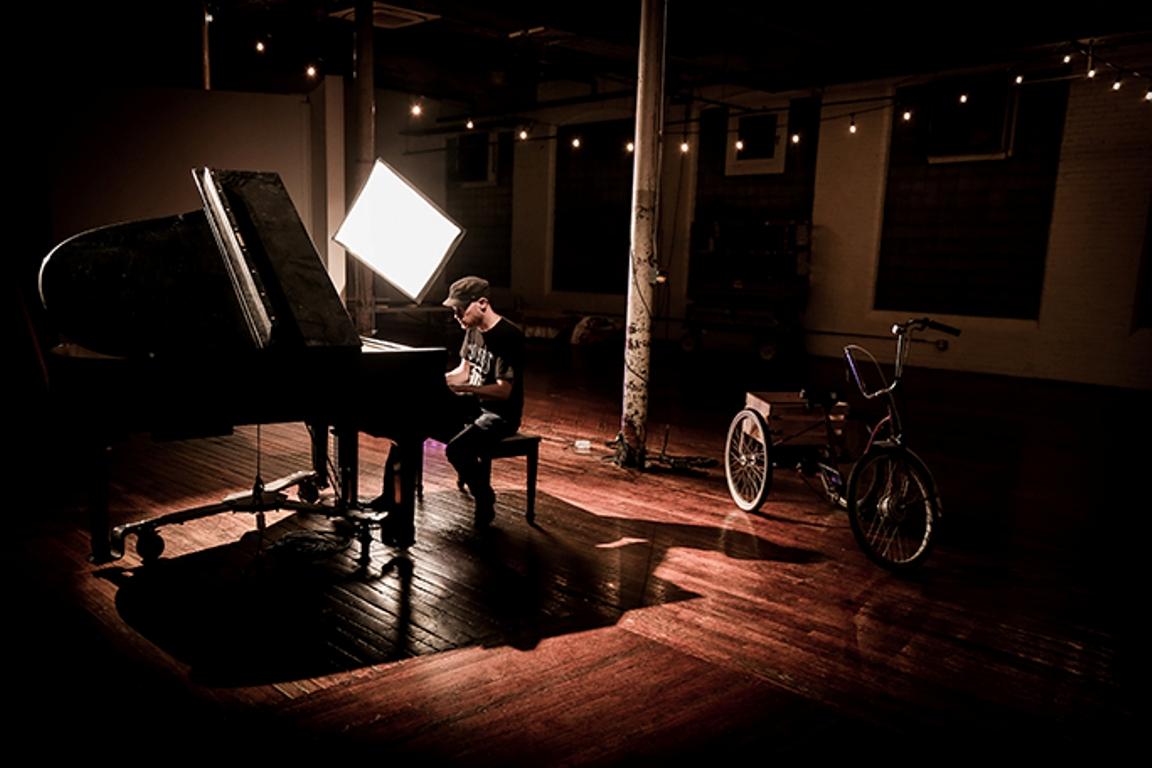 With added influences of bluegrass, honky tonk, post-punk and old school soul woven in, the band’s newly minted third album sews in a bow the Hamilton, Ontario-based frontman’s storied 10-year sojourn to Austin, Texas and back — complete with love gained and lost.

“The story behind this album is a difficult one to talk about,” Clifford laments. “Not because of the hard feelings behind the breakup, but for the regrettably trite scenario…

“I seethe at the idea of being lumped in with lame ‘singer/songwriter seclusion’ stories,” he continues, half-groaning, half-laughing. “In all seriousness, though, I hope it isn’t filed under ‘pain makes art,’ but something more like ‘art as survival.’ 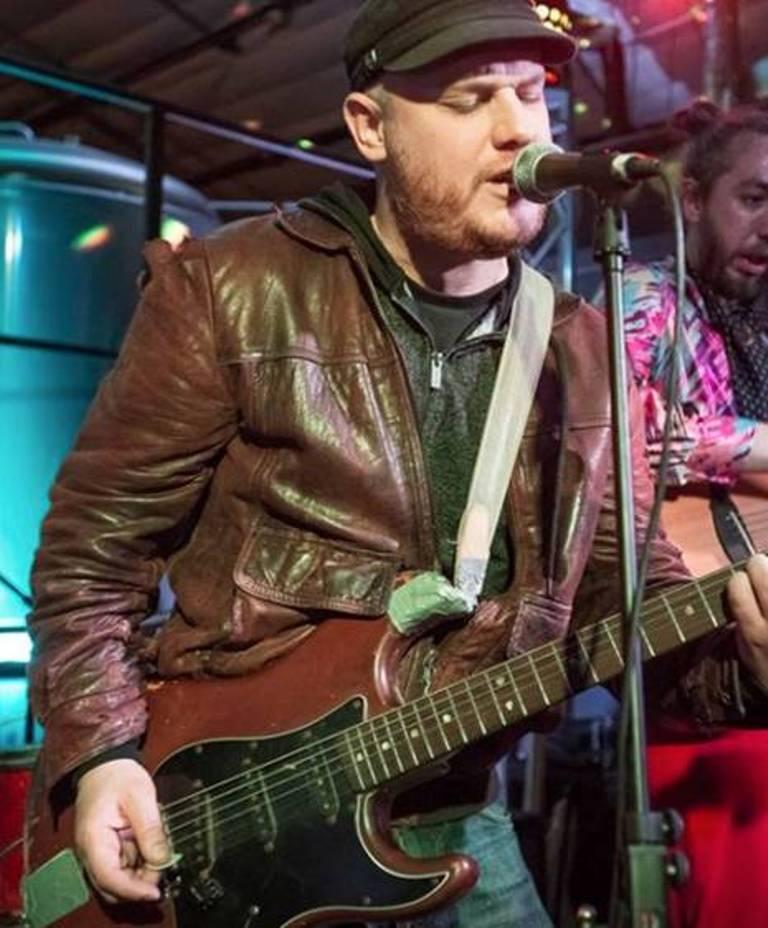