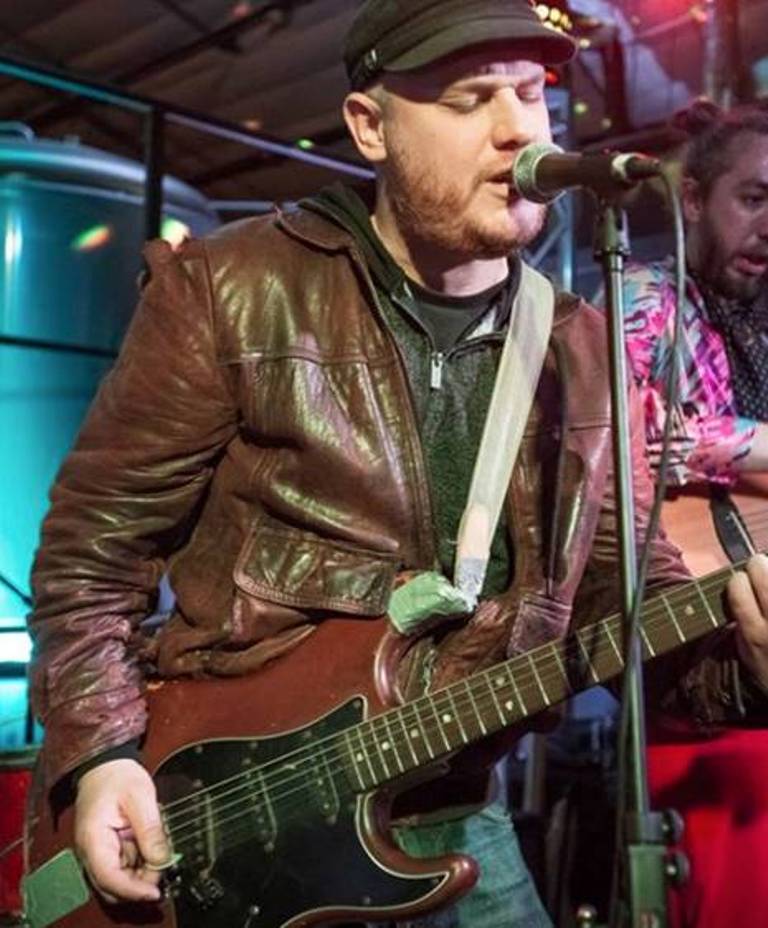 The single is the first to land ahead of Bryce Clifford & Brother Superior’s third album release, Rebounder, set for Summer 2020. “The story behind this album is a difficult one to talk about,” Clifford laments. “Not because of the hard feelings behind the breakup, but for the regrettably trite scenario…

“I seethe at the idea of being lumped in with lame ‘singer/songwriter seclusion’ stories,” he continues, half-groaning, half-laughing. “In all seriousness, though, I hope it isn’t filed under ‘pain makes art,’ but something more like ‘art as survival.’”

That said, some themes write themselves…

“The songs were written in a quick blast over the two weeks following a breakup,” he confides. “It was a classic case of a ‘cheatin’ heart’ causing me to irrationally drop everything I had going for me in Austin — a good job, a good apartment, good friends — and get out of town the following day.

“Feeling as though the bottom had dropped out, I drove north to Canada with no plan except to mine the circumstances for a collection of songs.”

It had been ten years since Bryce Clifford & Brother Superior’s debut LP, Hail Tapes (2010), and another four since the sophomore EP, Whatever Coach (2016). The band has toured, performed and been featured extensively, including at or on NXNE, MTV, CBS, The Syfy Channel, Bravo Canada, The CW, and in the award-winning film, Here We Are.

Armed with experience, the 2,500-odd kilometre drive back to Canada confirmed to Clifford two things: he had a record and he couldn’t let it get away.

“I set up recording gear in an unused RV my family had been storing on some empty farmland near London, Ontario. It was cold; I was completely surrounded by snow-covered cornfields, but it was perfect for silence and experimentation.

“Based on the overwhelming feelings I had, and my racing mind, the goal was to antidote a heart in free fall,” he continues. “This was neuron-firing creativity that had a way of absorbing the letdown, almost like a built-in defence mechanism.

The result is a 12-track tome to a relationship that was, wasn’t and could be again. “I think the songs do a good job of reflecting the mood swings in a person when the bottom drops out,” Clifford says of the release. “It documents a sort of manic confusion, and tangents from disbelief, to loss, to a ‘rock and roll’ defiance.

“It worked,” Clifford adds, revealing another early marker for Rebounder. “The tunes were slowly shared with the woman in question and I’m pretty sure they played a part in our reconciliation.