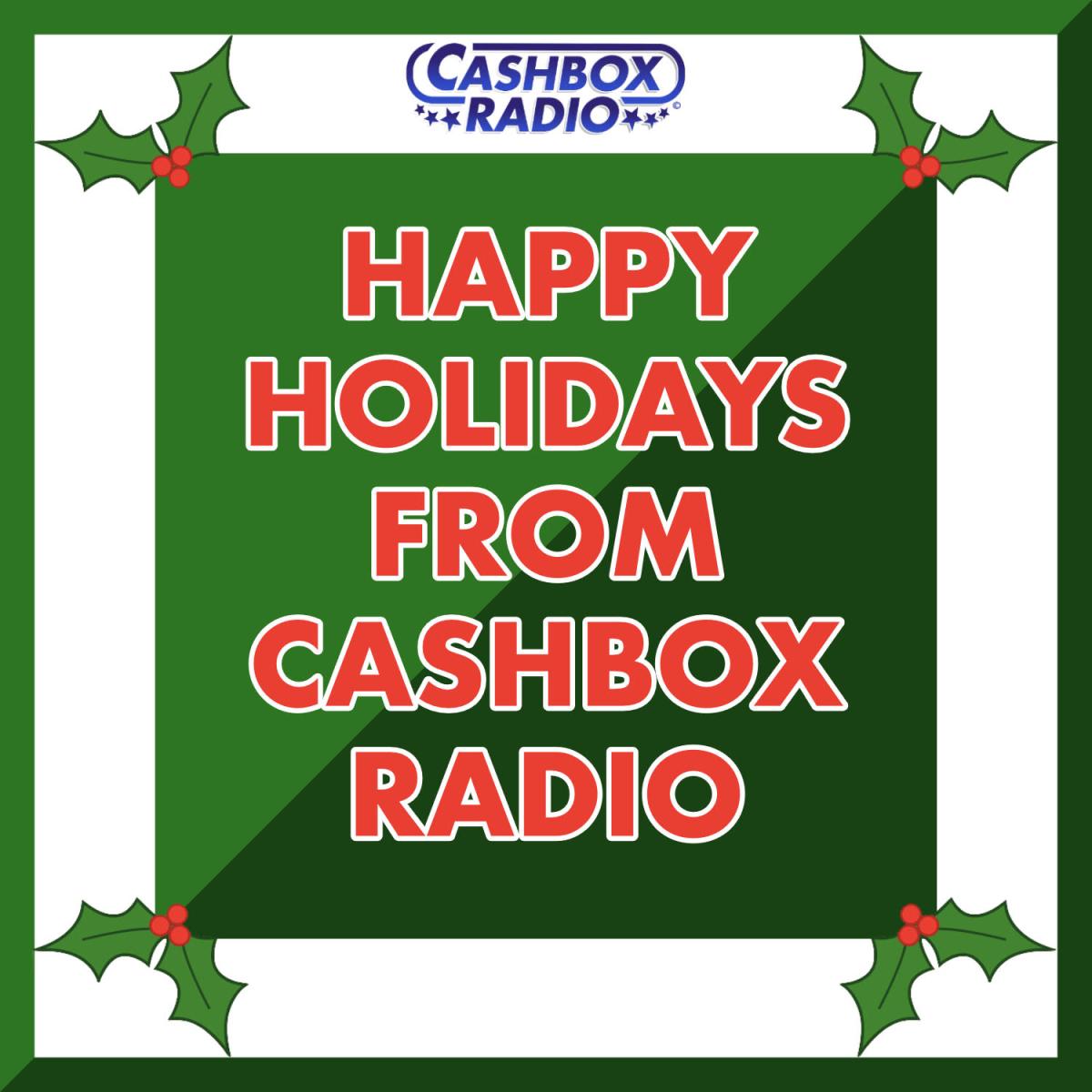 With the holidays in full swing, radio is on high rotation of the usual Christmas hits and the nostalgic classics, but in keeping with our beliefs in giving Indies and Legendary artists to be played on the same shows we are doing a special Pick Hit list for the Holidays.

At Cashbox Canada and Cashbox Radio, we have been receiving some great new Christmas tunes and I would like to share the second round of Top Cashbox Radio Christmas Pick Hits that are now being played on Cashbox Radio.

Who knows? Maybe that future classic is right here on the Top Pick Hits – more to come next week! 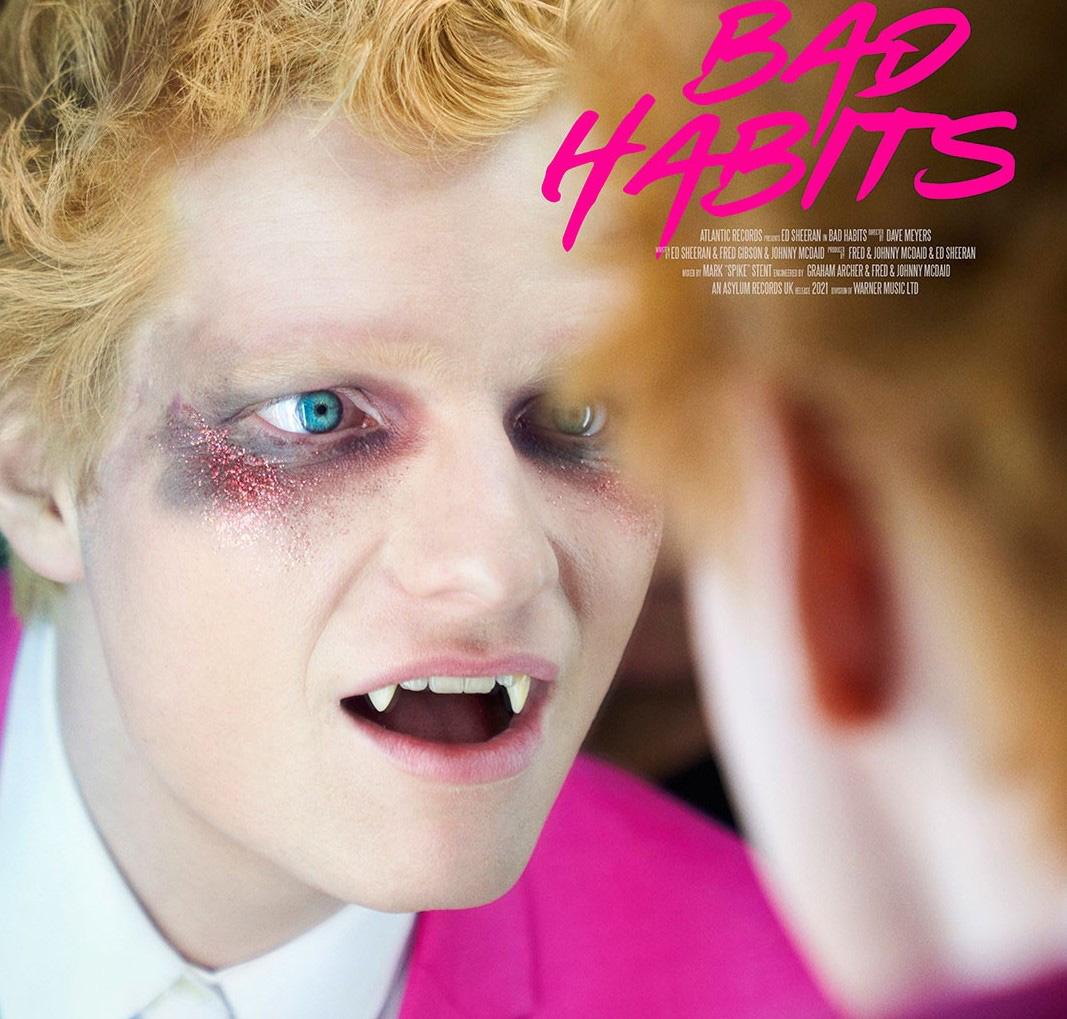 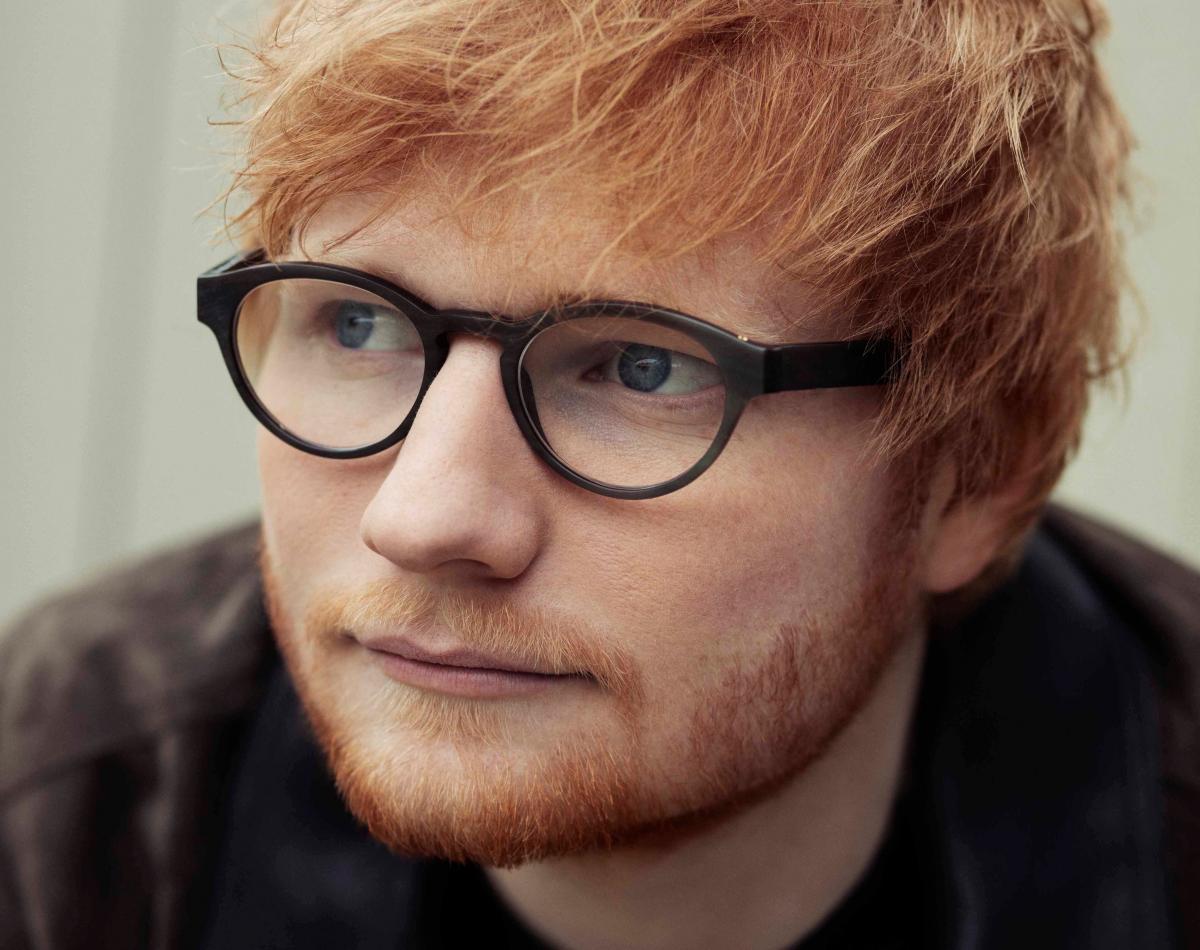