Ned LeDoux – Dance With Your Spurs On from ‘Next In Line’ 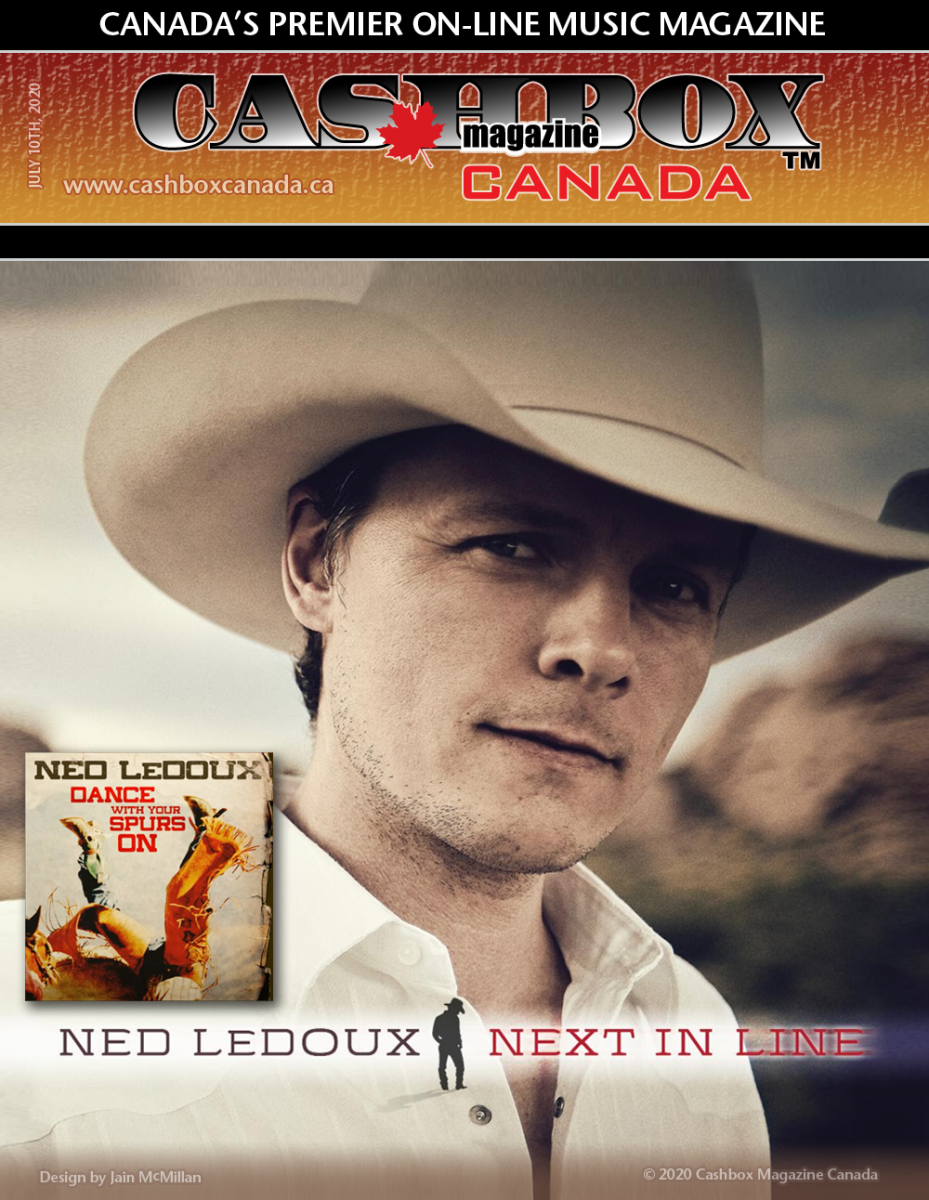 Ned LeDoux Releases “Dance With Your Spurs On” 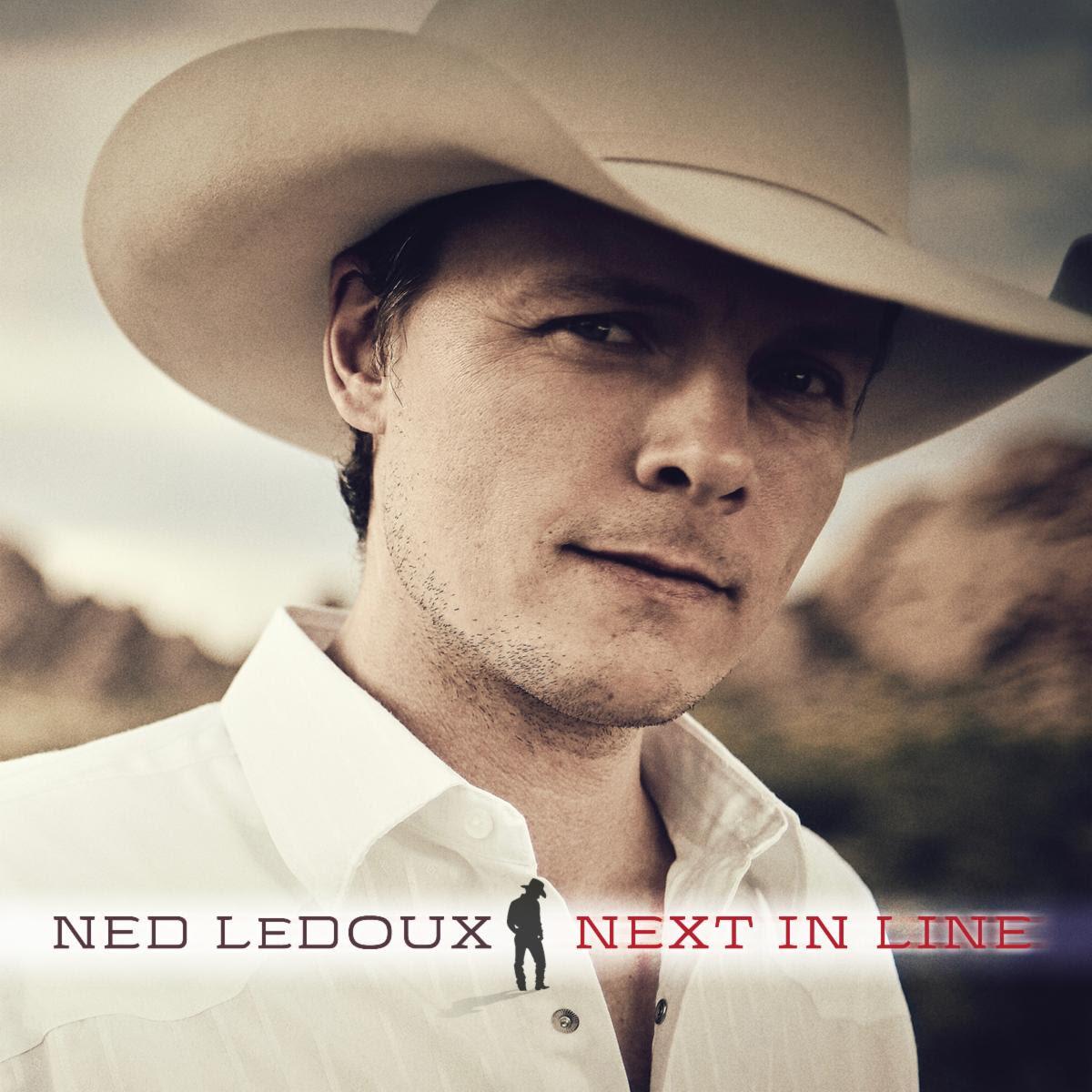