Kelly & Gibson “Get This Right,” With Music On Debut EP Affinity 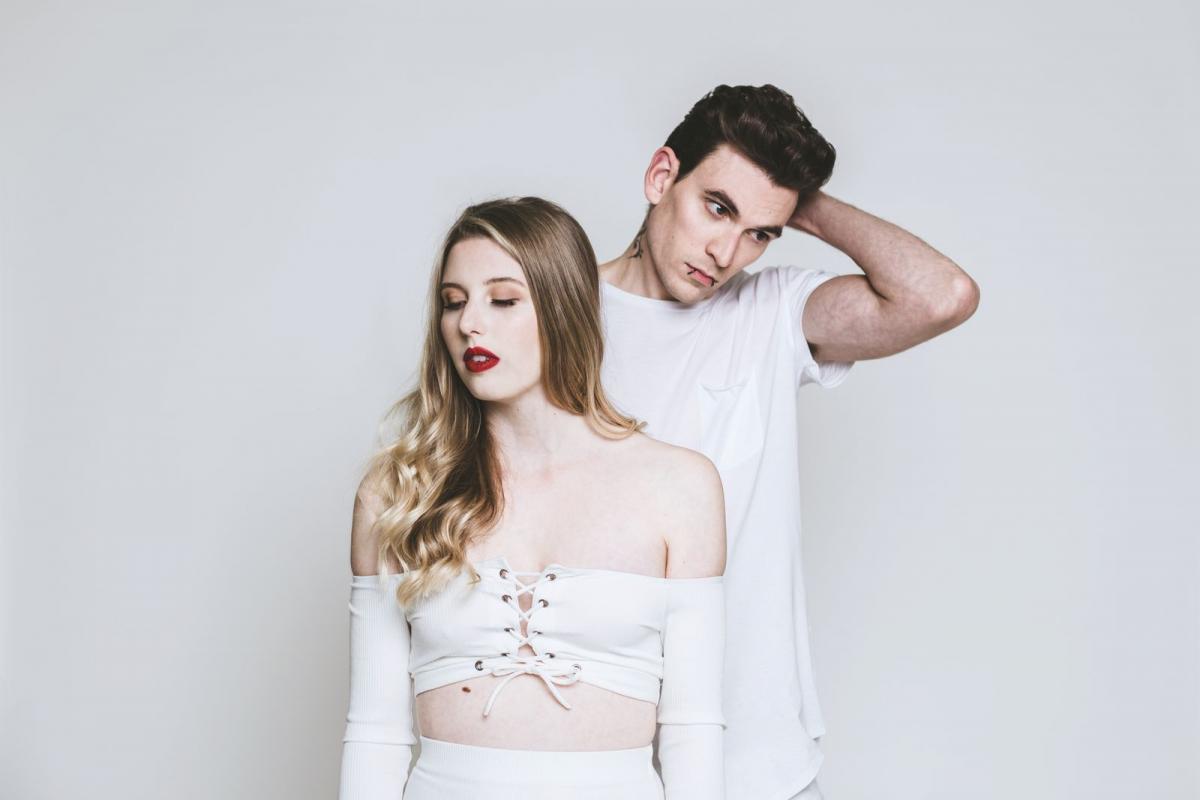