Jerry Douglas: What If 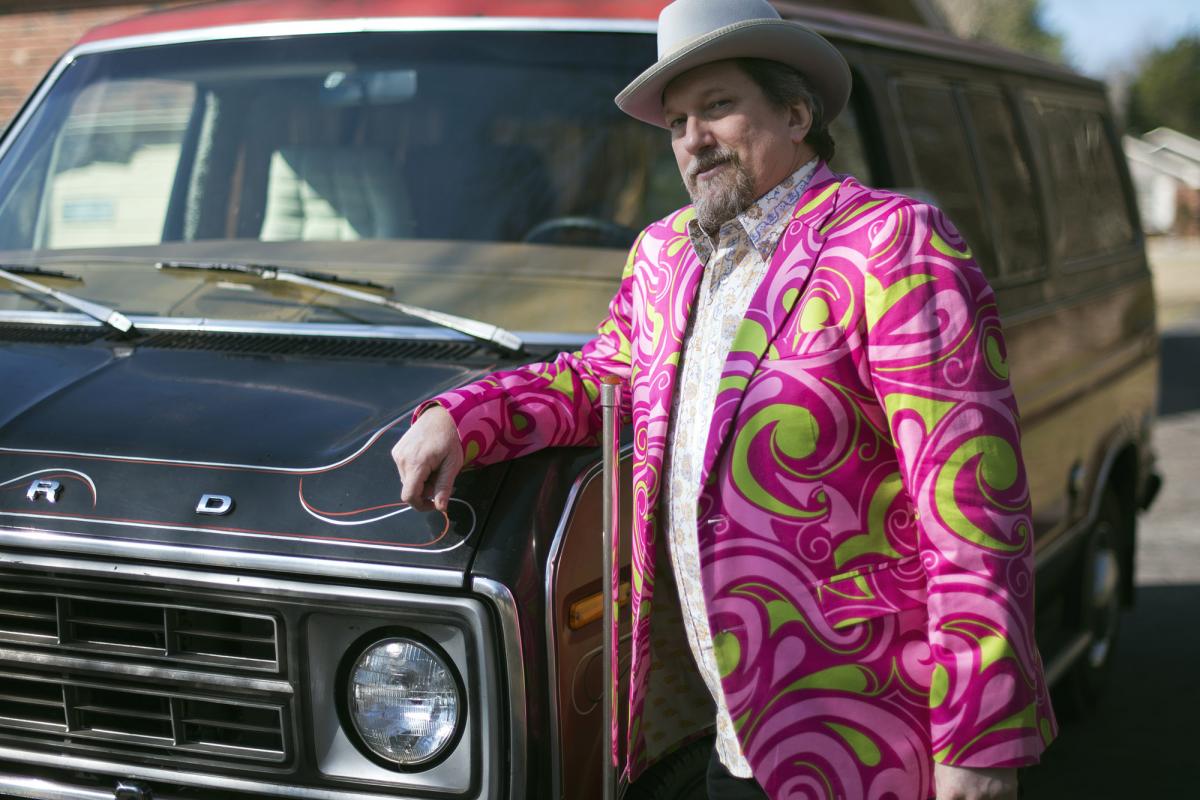 Anyone who might just have wondered what might have been if US Dobro and Weissenborn slide-guitar wizard Jerry Douglas had chosen another musical path, might just be in for a genuine surprise with his latest release, ‘What If’ on Rounder Records next month.  What If, indeed.

Generally, and perhaps a tad unfairly, regarded as a bluegrass picker, Douglas is a guy who has been a pro musician for over forty years and used to joke that just being out on the road, working, trying to feed his family, cost him a thousand bucks a day in missed session work in Music City, Nashville. Nowadays, with control over both his life and his music, he chooses when to tour and when and with whom to work. For around twenty years, he has been an integral part of Alison Krauss and Union Station, where his sparkling virtuosity has played a huge part in the band’s continued success and distinctive, award-winning sound.