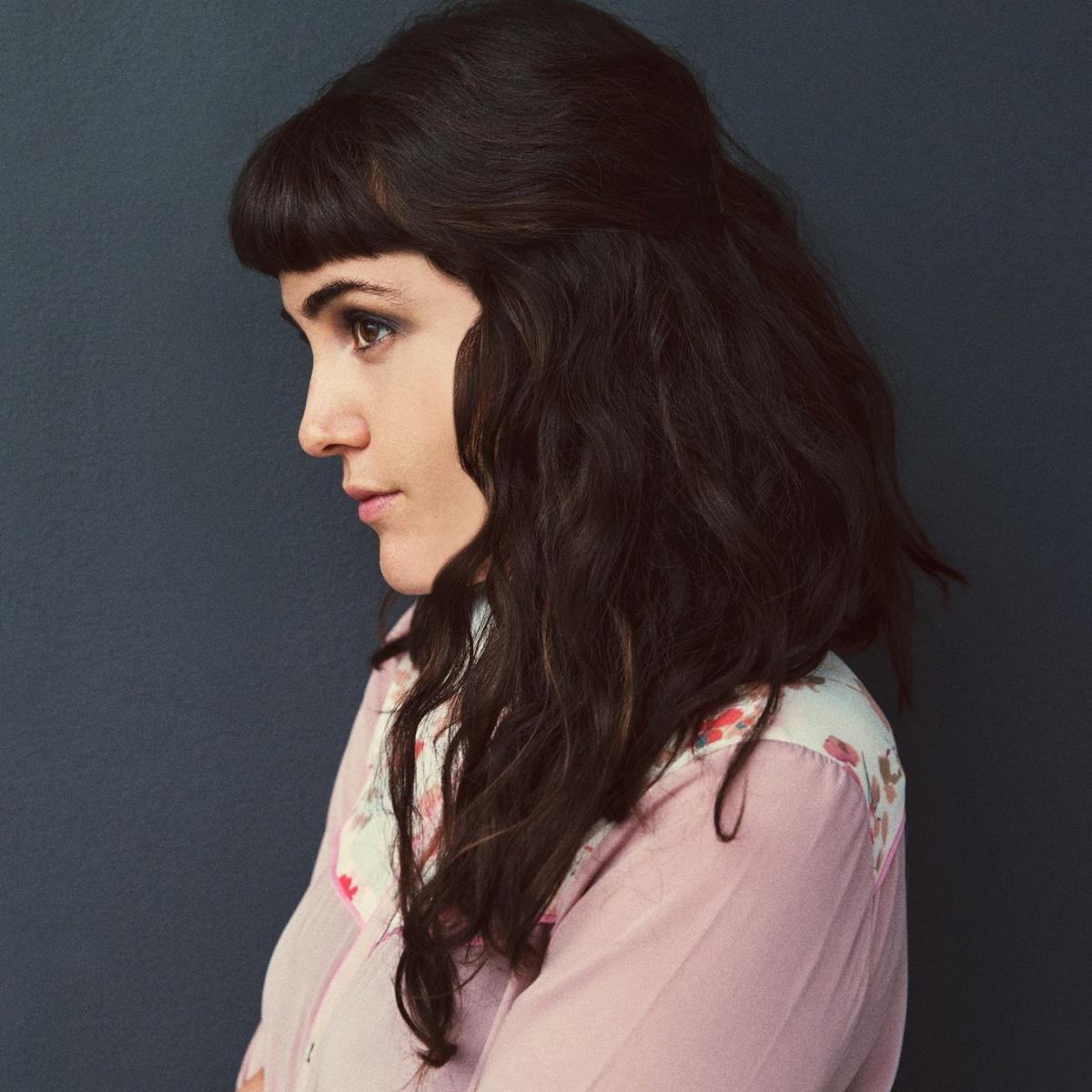 It’s hard to pin singer and songwriter Sarah Jane Scouten down. She’s called Montreal and Vancouver home at different times in her life and she now lives in Toronto — on the rare occasion when she’s not touring Europe, the UK, the U.S. or across Canada. Now she’s stopping long enough to play a special show in Toronto at The Dakota Tavern on Thursday, April 5, 2018.

Sarah Jane Scouten is a link between folk and country, a traveling musician whose musical boundaries cross as many borders as geographical ones. She’s a three-time nominee for the Canadian Folk Music Awards.

A quick check of her passport shows she’s done four UK tours, in a variety of European countries, and several tours in the United States. Coming up is a spot at the prestigious Merlelefest in North Carolina (headliners this year include Kris Kristofferson and Bela Fleck), and five weeks in the US North West in September...

Her latest album, When the Bloom Falls From the Rose, is on the Vancouver-based independent label Light Organ Records.

You can hear traces of Lucinda Williams, Nanci Griffith and Iris Dement in her work — as well as a wealth of early country music.